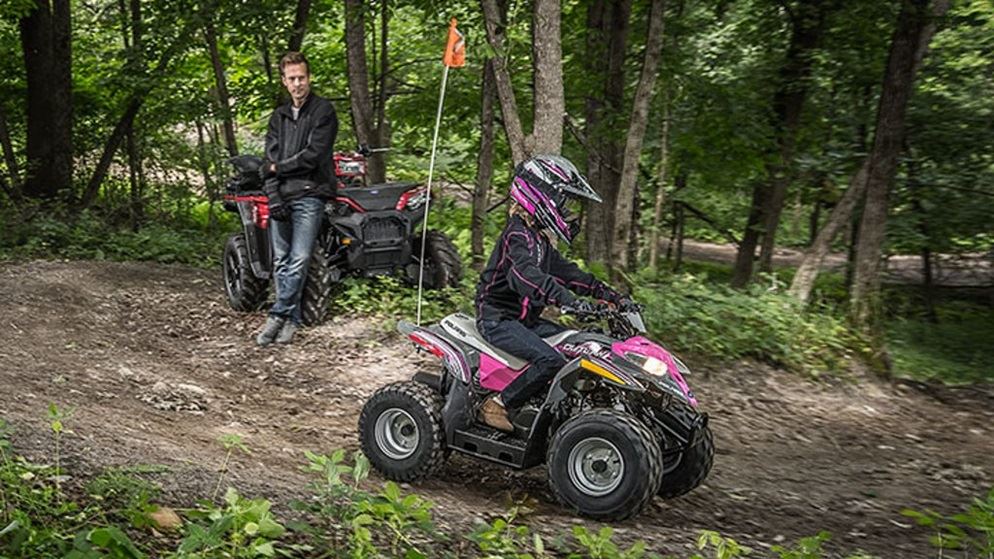 Quad bikes caused more than 100 fatalities and have injured thousands of people in recent years, prompting state and federal governments to investigate how they can be made safer.

The popular farm and recreational vehicles have been linked to 114 deaths in Australia since 2011, according to the ACCC, with ten of them occurring this year alone.

And in the period from 2003 to 2011, they have been responsible for almost 8,000 injuries serious enough to warrant a trip to the hospital.

The alarming numbers have prompted the government to create a joint task force in an effort to identify how to make the vehicles safer. The ACCC will lead the task force, working with the Department of Employment, SafeWork NSW, WorkSafe Victoria and WorkSafe Tasmania.

The task force will deliberate whether or not a product safety standard needs to be introduced for the category, says Minister for Small Business Michael McCormack.

"This standard may include education materials and labeling for bikes, and will consider issues such as power, weight and roll-over risk of bikes," he says.

"This research and any recommendations will also feed into considerations of a wider safety rating system."

The task force will submit it findings to government once the investigation is completed by mid-2018.

Updated, 25 Oct: The number of injuries linked to quad bikes have been added.