Five of the worst kitchen appliances

From a $4500 Smeg oven to a poor Thermomix substitute, we show you what not to buy for your kitchen. 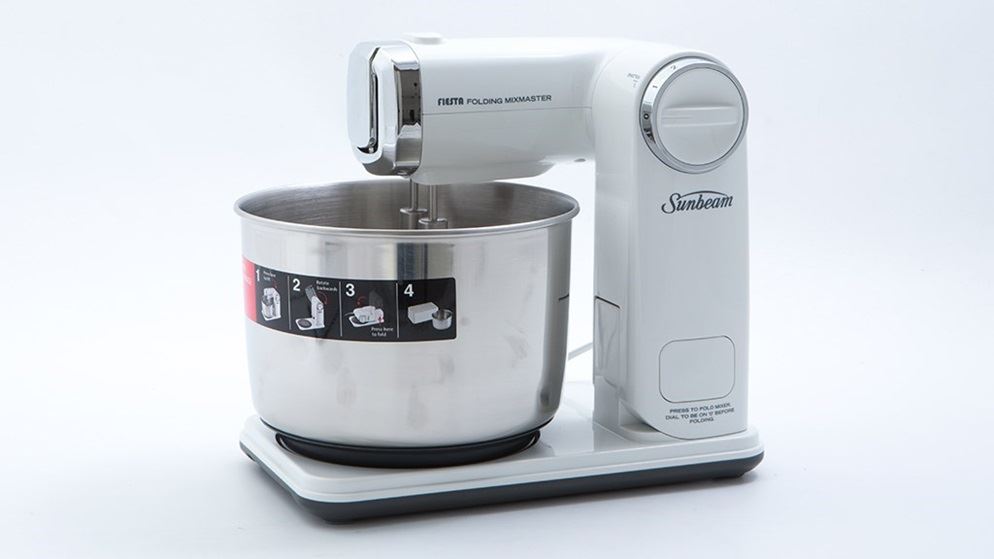 CHOICE home economist Fiona Mair has seen her fair share of dodgy ovens, bench mixers and other kitchen appliances make their way into the CHOICE kitchen lab for testing. Here she shares her list of the five worst appliances she's come across, and why they performed so poorly in her books.

"Overall a poor result for all performance tests. Its wide bowl prevents the mixture from being evenly mixed and you need to rotate the bowl manually. Ingredients can also spray out onto the bench as there's no pouring shield."

"The mixer slides on the bench and vibrates when in use, there's no whisk attachment, no splash guard which means ingredients can spray onto the bench, and the air vent blows ingredients into the mixer."

"This appliance scored an overall poor cooking performance and ease of use was less than good due to the hood not being hinged. It can also become dangerously hot and needs to be placed on a heatproof surface once removed. Grease and oil can drip from the tray onto the floor."

"This steamer oven is difficult to use due to poor instructions, no recipes and complicated controls. Issues with the oven's ease of use included difficulty viewing the food on the top shelf, difficult to refill water tank during cooking, care is needed when opening the door to avoid steam burns, and the shelf has a raised bar at the front which makes it difficult to slide out dishes and flat baking trays. The cooling fan is noticeably noisy and stays on for a while after cooking is finished."

5. Kenwood KCook CCC20 CHOICE did not give this product a rating.

"Supposedly comparable to the Thermomix but it is far from it," says Mair. "After testing we found that it is only suitable for one pot recipes, sauces and soups, steaming and chopping and some light mixing. Therefore we don't think it's an adequate substitute for separate steaming, food processing or mixing appliances, and it can't handle thick batters or dough."

So which kitchen appliances did Fiona give the thumbs up? Find out in: