Will Victorians opt in to a new flexible electricity pricing model?

Clear communcation by power suppliers could make or break the pricing reform. 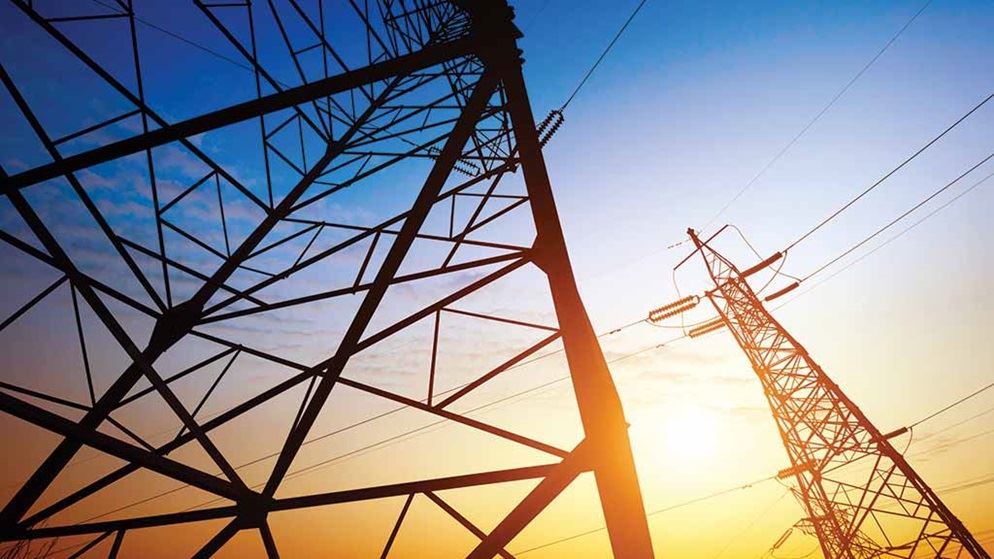 Flexible electricity pricing will be available to consumers in Victoria next year, but whether households take it up will be a matter of choice.

Under the new pricing arrangements, consumers will pay more for electricity delivered during peak demand periods – an incentive for them to use less power at those times.

While overall electricity demand has decreased in Victoria in recent months, peak hour demand has risen, largely due to an increase in the use of air conditioners in summer.

Victorian consumers have had to bear the costs of the state's mandatory smart meter rollout in recent years, though the Australian Energy Regulator (AER) has said that metering charges in Victoria will drop by 15-40% in 2016.

"This reflects the completion of the rollout of smart meters in Victoria, which means consumers are now largely paying for the business-as-usual costs of maintaining the metering infrastructure," the AER said

In 2013-14, electricity and gas disconnections hit an 18-year high in the state.

Our LED light bulb reviews will tell you which lamps meet their claimed light output and which are still going strong after 1750 hours.

Mixed response to the opt-in model

Earlier this month the Grattan Institute's energy program director, Tony Wood, took issue with the Victorian government's move toward flexible or 'cost reflective' pricing being opt-in. He predicted this would reduce uptake and leave consumers stranded on the costlier flat tariffs that are currently in effect.

Others have come out in support of the opt-in model, including Consumer Action Law Centre CEO Gerard Brody.

"In adopting an opt-in model to flexible pricing, the Victorian Government remembers the consumer backlash that occurred when smart meters were forced on the community," Mr Brody said earlier this month. "The additional cost imposed, without any explanation of countervailing benefit, resulted in a significant resistance in the community. No-one should want a repeat of that."

Darren Gladman of Victoria's Clean Energy Council says making flexible pricing mandatory "would simply give power companies free rein to slap their customers with a complicated new tariff they do not want or understand".

Victoria's Minister for Energy and Resources, Lily D'Ambrosio, tells CHOICE the state has adopted the opt-in approach in the interest of consumers.

"We are giving Victorian households, not electricity companies, the choice about what pricing arrangements are right for them with an 'opt in' model," Ms D'Ambrosio says.

"The simple fact is the majority of Victorian families would have to pay higher power bills under the compulsory pricing arrangements the electricity distributors are proposing."

But advocates of the opt-in approach agree it will be up to electricity suppliers to communicate and present the new option to consumers in a way that clearly outlines the benefits.

How will flexible electricity pricing work?

The specifics of the new tariff on offer to consumers starting 1 January 2017 have yet to be finalised, but Victoria's electricity distributors – Citipower, Powercor, Jemena, United Energy and Ausnet Services – have proposed a three-part tariff that will address the issue of peak usage periods: