Coles and Woolies have been prosecuted under the National Measurement Act for pre-packed food shortfalls. 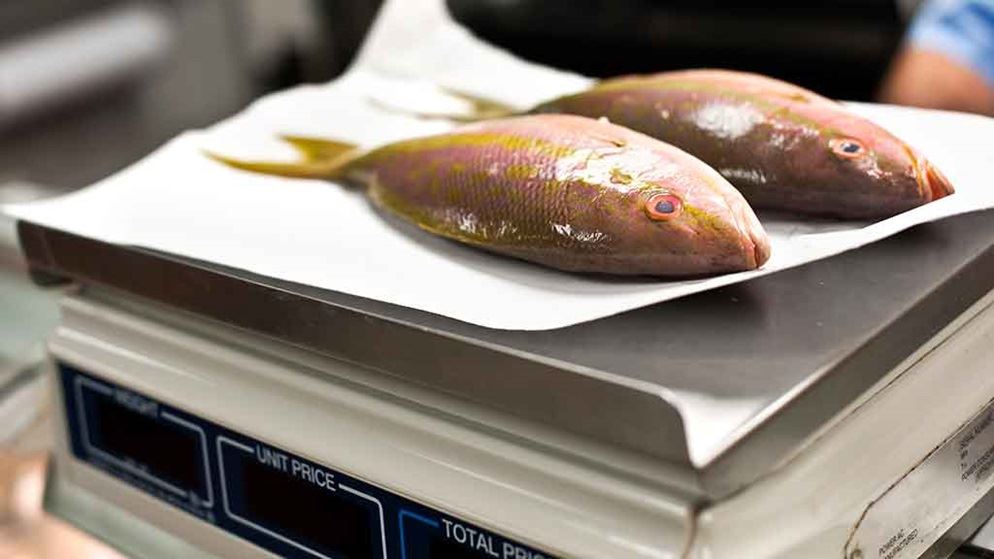 Are you getting what you're paying for?

A seriously underweight birthday cake from Woolworths is just one example of thousands of incorrectly labelled products being sold to unsuspecting consumers, according to Australia's peak trade measurement body.

And for the first time, four traders – including both Coles and Woolworths – have been prosecuted and fined for significant breaches of trade measurement law.

The National Measurement Institute (NMI), in its latest report on how businesses comply with trade measurement law, revealed that 40% of the 8,100 initial audits conducted in 2014–15 revealed at least one breach.

The report noted an improvement in labelling compared with the previous year: 7% of labels were found to be not in accordance with trade measurement law, compared with 14% in 2013–14. But with just over 30,000 pre-packed articles examined, this still amounts to around 2,100 incorrectly labelled products.

While non-compliance notices were up 13% from the previous year, Malcolm Bartlett, acting general manager for NMI, said: "Most of the breaches are minor, with no significant cost to business or consumer. Once pointed out, the business usually remedies the problem quickly."

But in some cases non-compliance and infringement notices haven't been enough to deter traders from breaching trade measurement law, and the NMI has referred matters to the Commonwealth Director of Public Prosecutions (CDPP).

"NMI does take appropriate action, including issuing fines and prosecuting offenders, when more serious or persistent breaches are found," said Bartlett. In 2014–15 this came in the form of 98 infringement notices issued with fines totalling $92,650.

The other businesses prosecuted by the CDPP were Santoshi International, for shortfalls of up to 50% in its pre-packed spices, and Musher Saleh, trading as Lakemba Jewellery, for using an unverified measuring instrument.

"Fines like these are insignificant for two of the most profitable retailers in Australia. It's vital that the regulator ensures that all businesses comply with trade measurement law so that consumers can have confidence in their purchases," said CHOICE spokesperson Tom Godfrey.

The NMI received 769 complaints about potential breaches of trade measurement law in 2014–15, mainly from consumers, and investigated them all. The main areas for complaints related to:

How is compliance assessed?

If you're concerned about short measures or incorrect measurement labels, contact the National Trade Measurement Hotline on 1300 686 664 or email infotm@measurement.gov.au.