The USA travel guide: what you need to know 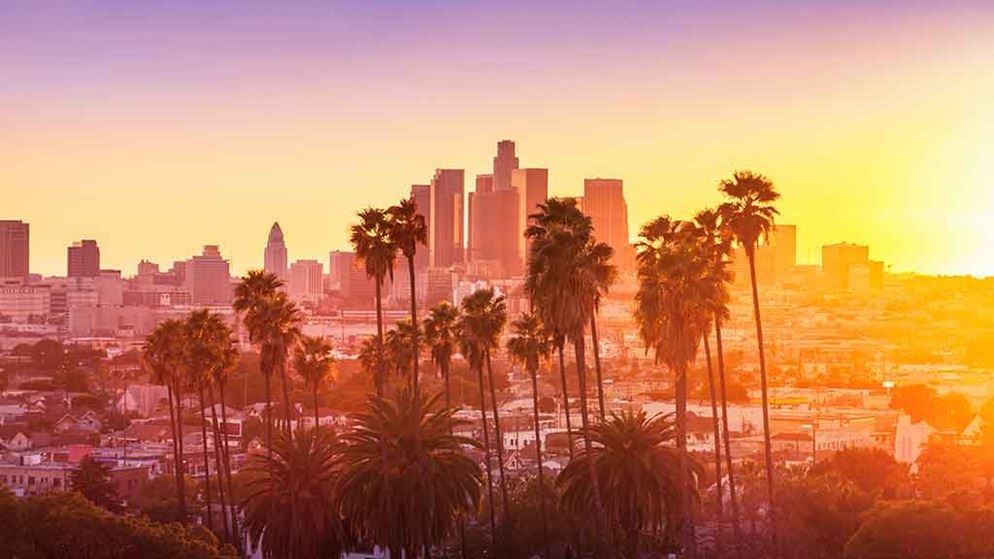 Where and when to go for a White Christmas, autumn foliage, or the summer holidays and how much, who and why you should tip - download the USA travel guide.

America is a big place, so the weather can vary from sub-zero blizzards during winter to baking hot heatwaves during summer. Check the average temperature and rainfall by month and state based on when and where you're planning to travel.

American culture and language is similar to Australia's, with only a few differences.

The US health care system has no reciprocal deals with Australia, which means if you get sick, you'll have to pay your own bills. And boy, can those hospital bills skyrocket! Think AU$20,000 for a broken arm or AU$55,000 for an appendectomy. The quality of care is as good as Australia's, but it goes without saying that you'll need good travel insurance to cover the cost.

Warning: If you can't prove that you have insurance, hospitals may charge you upfront.

For the latest advice on risks, including terrorism, natural disasters and potential outbreaks of disease, visit smartraveller.gov.au.

Do I need vaccinations to travel to the USA?

For road rules, see Driving in the USA.

The USA is generally a safe place to visit, but risks can vary depending on where you are and what you're doing.

See our list of tourist traps for more advice on avoiding common scams while on holiday.

If you fall victim to theft, call the police by dialling 911.

The US has similar consumer protection laws to Australia. If you have a dispute with an accommodation, transport or tour provider, or any other local service, follow the guidelines at usa.gov for making complaints and resolving problems.

If your gripe is with an Australian tour operator, airline, or booking site, follow the usual procedures for making a complaint or seeking compensation.

Got a travel tip about the USA? Or spotted something in our guide that needs updating? Add a comment below.

Checklist Tickets, money, passport! Your essential USA to-do list and packing list.
Making the most of your US dollar Your guide to banking and money management when travelling in the USA.
Need to do Visas, vaccinations, phone roaming, SIM cards, internet, power adapters, money, travel insurance, handy apps and more.
Top US destinations and how to get there From the Big Apple to the City of Angels, we'll help you navigate the must-sees.
Transport and accommodation Flights to the USA, airport guides, key destinations, transport, car hire, accommodation, tours and more.