How to keep yourself out of trouble in Argentina. 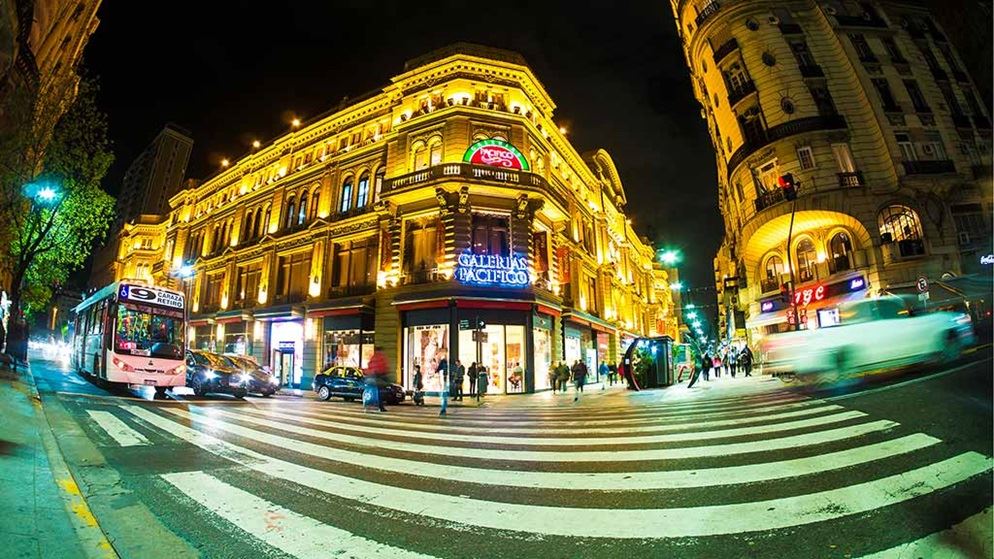 Argentina has suffered with high levels of unemployment and inflation over the last few years. Now, petty crime is common and violent crimes can be a problem in areas with large numbers of tourists. Here's a rundown of how to keep safe when you're travelling in Argentina.

For the latest advice on health and safety risks including terrorism, conflict, natural disasters and outbreaks of disease in Argentina, visit smartraveller.gov.au.

Find out what jabs to get with the Argentina vaccination guide.

Petty crime such as bag snatching and pick-pocketing is a problem throughout Argentina, but particularly in areas with a lot of tourists or on public transport. Some thieves may pose as taxi drivers, particularly in Buenos Aires airport, while others may target tourists in rental cars, especially while you're stopped at traffic lights. Others still may attempt to distract you, for example by throwing mustard or sauce at you, in order to rob you.

Violent crimes, such as armed robbery, are an issue in tourism hubs like Buenos Aires, as well as Mendoz and other large cities. There have been some cases of thieves forcing tourists to withdraw money from ATMs.

Passports are a common target for thieves, so make sure you keep yours safe.

If you're a victim of crime, you should report it to the police, particularly if you intend to make a travel insurance claim. In an emergency, call 101 or 911.

Given Argentina's volatile political climate, protests are common, particularly in Buenos Aires around Plaza de Mayo and Congreso. At times, these can get violent, so you should try to avoid them. If you're in an area where protests are being held, keep an eye on local media to ensure you can avoid getting caught up in them.

Argentina has been targeted in a number of terrorist attacks, particularly in areas popular with tourists and expats. There have also been some small explosions targeting banks.

Drivers in Argentina tend to be aggressive and may not follow road rules such as speed limits, traffic lights, lane markings or pedestrian crossings. In fact, according to the WHO, you're two times more likely to be killed in a car accident in Argentina than Australia. Exercise extreme caution, whether you're a pedestrian, riding your bike or driving a car.