The best time to visit Argentina

A guide to the best times to visit Argentina, with information on weather, peak and off-peak seasons. 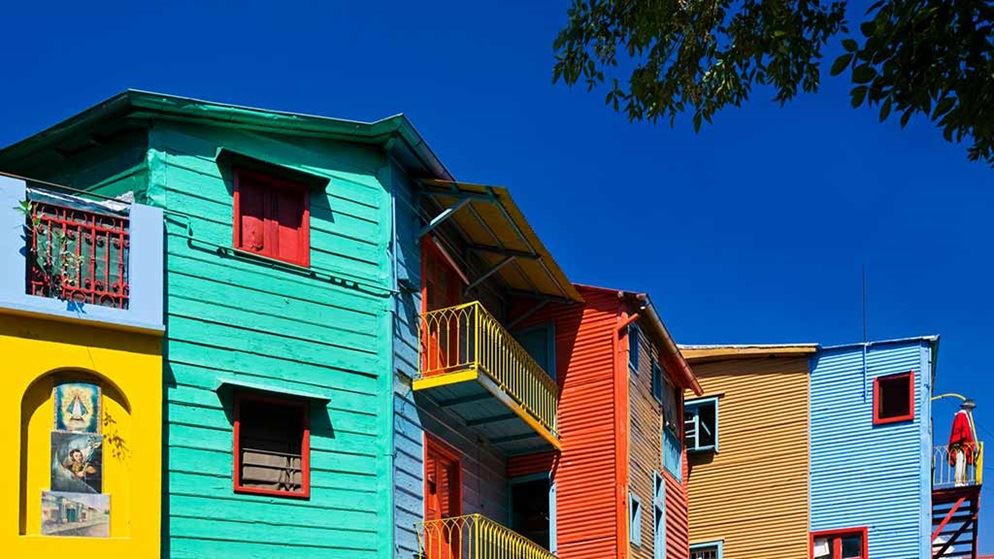 Argentina – when to go

Argentina is a big country, so the best time to go varies depending on where you're heading.

Apart from the subtropical Mesopotamia region in the country's northeast, Argentina is in the temperate zone, meaning it has cool, dry weather in the south and is warmer and humid in the centre. January and February are the hottest months in much of the country, when temperatures can reach the high 30s. The winter months, between about July and October, can get quite cool.

This guide will give you information on:

What you need to know to find the best accommodation in Argentina.