Botox was once used to treat wrinkles, but now more people are using it to prevent them. 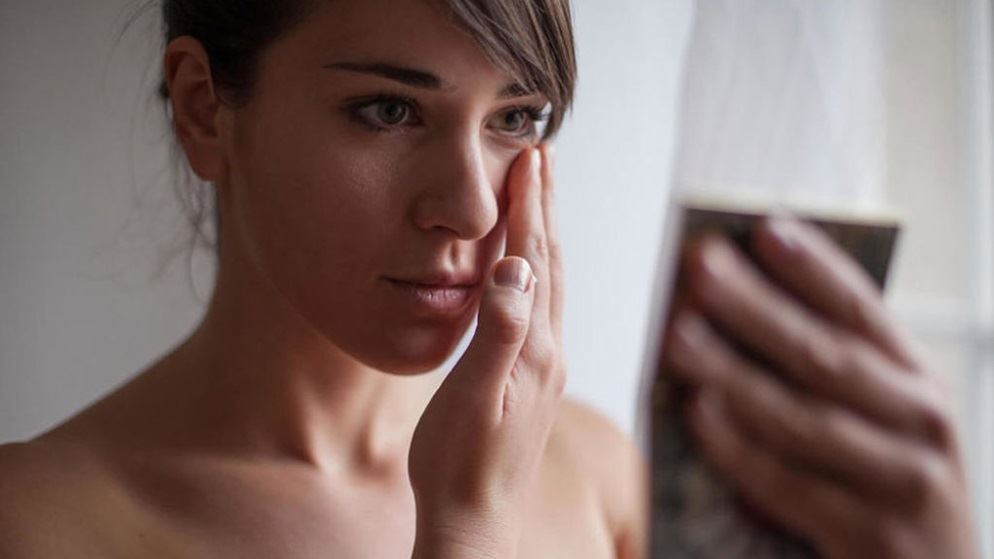 How young is too young?

If you start using Botox while young, can you stop wrinkles from ever appearing? CHOICE journalist Natasha Patch booked a consultation at a skin clinic to get a doctor's thoughts on Botox as a preventative measure.

A visit to the Botox clinic

At twenty-five years of age my skin is yet to form wrinkles, but I'm starting to notice some fine lines. I wanted to know whether or not Botox injections could be used to treat them, without completely 'freezing' my face. The doctor's response was yes, Botox could be used as a preventative measure, however in order for it to be effective it would need to be maintained properly.

I was handed a mirror to hold up to my face. I told the doctor I was concerned about the fine lines that appear around my eyes when I grin.  I also pointed to the slight frown lines on my forehead that I sometimes notice after a long day staring at the computer. She asked me to make an angry face, and pointed to the wrinkles on my forehead. I was quoted about $260 for Botox injections in my forehead, which would last for about four months.

Botox works by relaxing facial muscles that cause lines when you smile or frown, and a treatment usually lasts up to four months. Botox, otherwise advertised as "anti-wrinkle injections", is becoming more affordable and easily accessible, costing as little as $99 a pop via sites such as Groupon.

Geoff Lyons, president of the Australian Society of Plastic Surgeons, tells CHOICE he's unaware of any long-term data to support the benefits of early intervention. "It's a relatively expensive procedure to have done before any major signs of visible ageing," he says.

And when it comes to preventing wrinkles, Doctor Stephen Donoghue, a Fellow of the Australasian College of Dermatologists, says the best defence is to wear sunscreen. "Wear a daily sunscreen with a minimum SPF 30 even in the winter months and reapply before going out to lunch."

While the doctor recommended Botox to prevent wrinkles, she also mentioned some other non-injectable treatment options such as dermal rolling and collagen boosting. She also complimented my skin, telling me I had no signs of pigmentation or sun damage and that it was obvious to her that I had stayed out of the sun. I left the consultation with a handful of brochures, deciding not to jump on the Botox bandwagon!