The face of anti-wrinkle treatment is changing with the rapid rise of injectables, Botox and fillers. 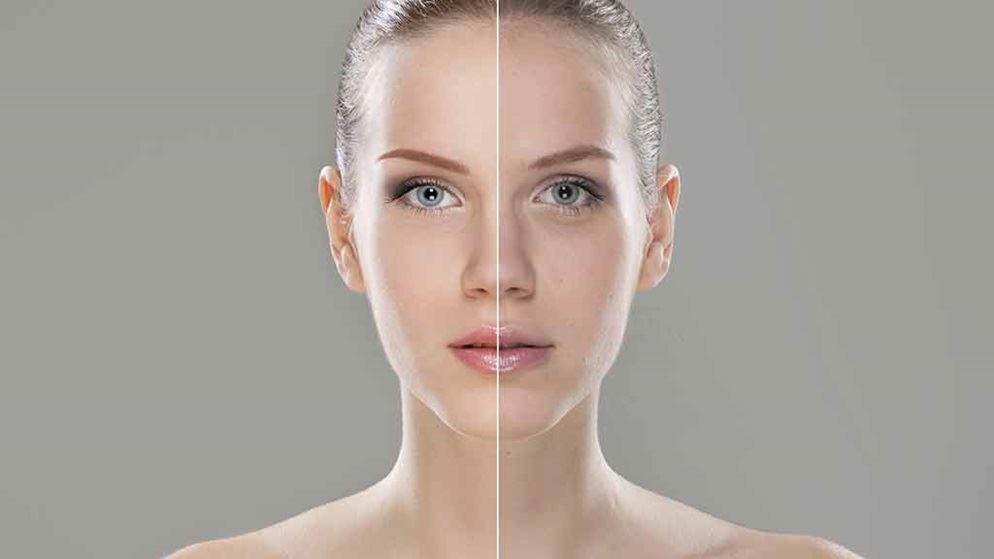 Lining up for injectables

Botox, cosmetic fillers and other injectables are increasingly popular for treating wrinkles and expression lines, with some people even having so-called "preventative" injections.

If you're thinking about one or more of these treatments, what do you need to know before you even set foot in a cosmetic surgeon or doctor's office?

Rather than just smoothing or tightening skin, an injectable filler aims to change the facial profile to a more youthful one. The injection of filler materials under the skin can fill in deep folds, such as nasolabial folds (also called "bracket lines", running from the corner of the nose to the corner of the mouth), create fuller lips and pad out hollow cheeks and eyes. Collagen used to be the standard filler, but now hyaluronic acid with brand names like Restylane is more popular.

How long do fillers last?

Hyaluronic acid fillers last six to 12 months; synthetic fillers such as Radiesse 12 to 18 months. Fat transfers (where your own body fat is extracted from another body part, processed and injected into your face) can sometimes last several years, though there's a chance the fat won't stay long and will be reabsorbed back into the body.

How much do fillers cost?

The cost of a single unit of non-fat filler is about $500–600. To treat the lines around the mouth, for example, you'd require one ampoule of filler, and with treatment fees the cost would total approximately $600–800. Fat fillers could set you back thousands.

The injections hurt, and the pain will vary depending on the patient and the area being injected. In places like the nasolabial area there may be a slight short-term burning. Anaesthetic is generally used for the lips, as the injections cause a burning and stinging that is intolerable for most.

What are the risks associated with fillers?

The most common side effects of fillers are bruising, infection and allergic reaction. There can be significant complications if the operator accidentally injects filler into blood vessels, the most common being potential skin loss. Beware of permanent fillers, which are prone to significant and long-term side effects.

The anti-ageing properties of the botulinum toxin (sold as Botox and Dysport) are likely behind many a well-preserved face in Hollywood, and can be found closer to home, too. When injected, Botox relaxes muscles, preventing skin from creasing and causing wrinkles. It's effective for "expression lines", such as frown and surprise lines on the forehead and crow's feet around the eyes, and "turkey neck" – lines on the throat.

Where can you get Botox?

Botox is a prescription-only drug, although people who aren't medical professionals do currently inject it. This can be done by non-doctors obtaining prescriptions from doctors, or in the case of beauty clinics, having one doctor ostensibly supervising multiple non-medical injectors, without actually being in the room during the procedure. But beware of going down the bargain-basement path – botulinum is a potent bacterial neurotoxin, and there are consequences if it's not used correctly.

"Botox should be prescribed and used by doctors in appropriate settings," says Geoff Lyons, president of the Australian Society of Plastic Surgeons. "If it's being injected by someone else, it should be done under appropriate supervision with a doctor on the premises. There are a number of people undertaking injection treatments apparently without supervision – we don't encourage that at all. Non-invasive procedures like fillers and Botox are considered low risk, but that doesn't mean no risk. Most risks are minor, but they're there."

How much does Botox cost?

This depends on how much is injected. The number of units you'll need will depend on how active your muscles are. The price for a single unit is about $9–15. To treat the forehead you'll need roughly 10 to 20 units, costing between $90 and $300, depending on how much your practitioner charges. The cost is about the same for treating crow's feet.

The pain has been described as similar to that of an ant bite, lasting for a few seconds.

How long does Botox last?

The effects of Botox facial injections typically last three to four months, but they can last longer with ongoing treatment.

What could go wrong if you get Botox?

Possible side effects of Botox are usually temporary and restricted to the area of injection. They include drooping of the eyelids, bruising, headache, face pain, redness, swelling at the injection site, bruising, skin tightness, muscle weakness, numbness or a feeling of pins and needles and nausea.

In rare cases, the toxin's effects can also spread away from the injection site, causing more serious side effects including issues with swallowing, speaking, or breathing due to weakening of associated muscles which can be severe in cases where larger doses of Botox are administered, such as when treating spasticity.

Is preventative Botox a good idea?

With the smoothing properties of Botox being touted far and wide, there have been some reports of young people – including those in their teens – having so-called "preventative" Botox. The message is that if you start young, you can stop wrinkles from ever appearing in the first place. Dr Lyons says he's even heard of teenagers being offered injectables as a reward for performing well in their school exams. However, he cautions against using Botox and fillers too soon.

"It's a relatively expensive procedure to have done before any major signs of visible ageing," says Lyons. "The question is when you jump on the conveyer belt of treatment. I'm not sure there's any long-term data to support early intervention, and certainly not in the under-18s group."

Read 'more about one CHOICE journalists experience in a consultation for preventative botox.

Botox is a commonly prescribed drug for a host of non-cosmetic medical conditions. It can help those with MS and cerebral palsy, as well as people suffering from teeth grinding, incontinence and more.

Botox can treat excessive sweating (hyperhidrosis) by paralysing the sweat glands. It can be used on the armpits, face, hands and feet, and in some cases will be covered by Medicare. In the underarm area, one Botox treatment can relieve excessive sweating for more than six months and in some cases for more than a year. It wears off after about three to four months in the feet and about six months in the hands. The downside is that injections in the hands and feet can be painful.

Botox can also help those with bladder weakness. It's injected into the bladder muscle, causing it to relax, increasing storage capacity and reducing incontinence. The procedure lasts between six and 12 months.

To treat chronic migraines (those that occur more than 14 days in a month), Botox is injected every 12 weeks around the head and neck.