How much will my anaesthesia cost? 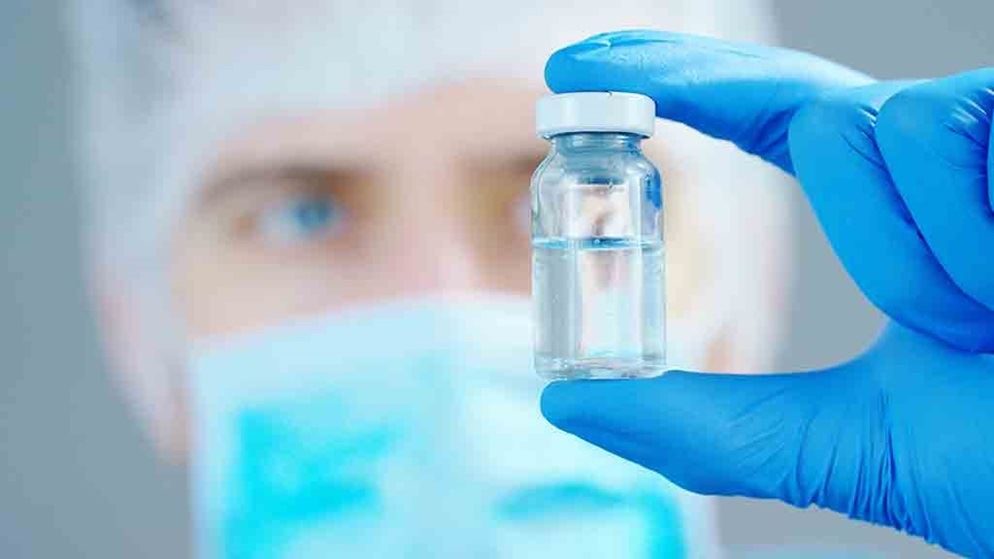 If you think paying private health insurance premiums for years means a fee-free hospital experience, think again. With potential costs including consultation fees, the surgeon's gap, an excess, a hospital co-payment and more, tallying up a hospital bill can be mind-bogglingly frustrating.

In all of this, it's easy to forget about the doctor whose job it is to put you under and keep you stable during surgery: the anaesthetist. You probably didn't choose them and you might not even meet them until the day of the operation – but there's a good chance there'll be a bill waiting from them when you wake up.

This article explains how much an anaesthetist will cost, and how to avoid unexpected gap fees.

Will you have to pay for anaesthesia?

Most people won't have to pay for anaesthesia. In three quarters of cases, health funds pay for what Medicare doesn't.

For the minority who do pay a gap fee, the 'gap' being the difference between what a doctor charges and what's covered by health funds and Medicare, the typical out-of-pocket cost is 40% of their entire anaesthesia fee. Their overall bill tends to be higher too, with average fees twice that of "no gap" bills. That's because the anaesthetists who charge a gap are either unwilling or unable to charge the fund-dictated fees.

Anaesthesia is the service most commonly paid for by private health funds, and it's no mystery why. Anaesthetists are as crucial to operations as surgeons. "Without anaesthesia, surgeries would involve a heck of a lot of screaming," jokes president of the Australian Society of Anaesthetists (ASA), David Scott.

Click here for an accessible version of this infographic.

Anaesthetists bill in"units". The number of units they charge for a surgery depends on its complexity, including:

A simple procedure usually comes in at around 10 units, and might include just anaesthesia and the time count. The bill for a more complex operation could look like this:

Notice that the unit price is the same in each row. The anaesthetist sets their fees by the unit, not by the whole service. Everything has to be priced according to its relative unit weight.

Medicare, insurers, and the medical profession all use relative unit pricing when they talk about anaesthesia billing. And they all have widely different views on what a fair unit price should be.

Click here for an accessible version of this infographic.

Finding out your anaesthesia costs upfront

It's easy to assume an anaesthetist comes as part of your overall surgeon's service. In reality, each specialty runs two distinct businesses, and will bill you separately for their work.

As a private patient, you have your choice of surgeon. But when it comes to other doctors present at your operation, your options are more limited. A surgeon may work with several anaesthetists – one on this day, another at this hospital, a third on this type of operation. Likewise, an anaesthetist will spread their work among different surgeons.

The surgeon usually chooses an anaesthetist based on availability and expertise. The complicated game of musical operating theatres means that it's all but impossible for a patient to "shop around" for an anaesthetist. It may be possible to use a cheaper anaesthetist by delaying or moving your surgery.

This is the principle that a patient is entitled to be given an estimate of their out-of-pocket costs before going into surgery. ASA guidelines say the day of an elective surgery is a "less than ideal" time to be discussing costs, but it does happen.

CHOICE member Helen says she ended up with more than $750 in gap fees for anaesthesia alone. "I did not meet the anaesthetist until I was in the operating room with the tranquiliser already having been administered, at which point it was too late as my mind was fuzzy, and I was past the point of no return anyway," she says.

"What was I going to do? Climb off the table?"

Some anaesthetists are proactive about providing IFC information. An anaesthetist CHOICE spoke to has his patients fill out a medical history questionnaire, if the surgeon's office agrees to pass them on. He might also have a phone consultation with them, where he talks them through the details of their anaesthesia and the probable costs. This information is then confirmed in a follow-up letter.

Scott says best practice is for anaesthetists to speak to their patients ahead of the surgery, if the timeframe permits. He says surgeons not giving enough information to patients is "one of our constant problems". As the doctors with the most prominent, customer-facing roles, he wants surgeons to inform patients about the big picture.

"Surgeons need to understand that they are the gatekeepers between their patients and the other practitioners who will be involved in the surgery," Scott says. Anaesthetists, as well as pathologists and radiologists, can also be involved in surgery and attract extra costs.

Ultimately, however, it's up the patient to be aware of the potential costs of surgery. Doctors sometimes take their patients' capacity to pay into account when setting prices, so if you'll struggle to pay a fee let them know – you may be able to negotiate a discount.

What you need to ask

What to ask your surgeon:

What to ask your anaesthetist:

CHOICE asked 697 members about out-of-pocket costs from surgery: how much they paid, when they found out about them, and how comfortable they were discussing them with their doctors.

While some were happy with the service and didn't mind having to pay, others felt as though they'd been taken for a ride. Many didn't speak to their anaesthetist until the day of the surgery – one person said they didn't speak to them until they were being wheeled into the theatre.

Jenni says she "did not realise that they [anaesthetist's costs] were not part of the general hospital costs. It did not occur to us – foolish as it sounds – that there was an additional medical specialist involved, given you do not ever meet with them."

Mark had more pressing concerns than discussing fees. "As getting rid of the cancer was the focus, I didn't think to," he says.

Some were reluctant to even raise the issue of the bill. "It felt very uncomfortable, as I was in a powerless position and was embarrassed to express financial concerns," says another member.

The out-of-pocket costs caught many members by surprise, as they hadn't been informed before the operation about what would be involved and how much each item would cost.