The ACCC has some concerns about the terms in Ashley & Martin's contracts. 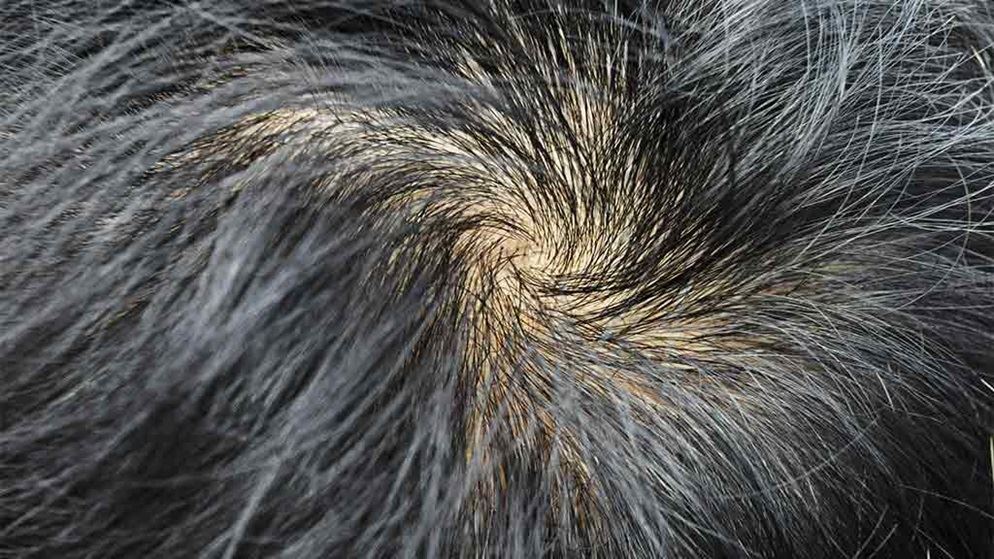 Contract terms designed to pressure people to sign up for 12 months of hair treatment have landed Ashley & Martin in Federal Court.

The Australian Competition and Consumer Commission (ACCC) is alleging Ashley & Martin, a network of clinics known for its hair loss treatments that operate throughout the Asia Pacific, has padded its contracts with unfair terms.

And that the inclusion of these terms ultimately deems the contracts void under Australian Consumer Law, the ACCC claims, paving the way for compensation.

All three contracts used to sign customers up to the clinic's 'Personal RealGrowth Program' mandated 12 months of hair treatment to be paid without giving patients more than two days to consider medical advice, says Sarach Court, a commissioner at the ACCC.

"Consumers considering contracts for medical treatments are often in a vulnerable position. It is vital that these contracts allow a fair opportunity for people to fully consider the treatment program and medical advice, particularly where there is a risk of side effects.

"The program costs thousands of dollars to sign up to, and a customer wanting to terminate the contract, even before being able to consult with a doctor, would have been substantially out of pocket," she says.

It is unclear how many customers have been affected, though Ashley & Martin claim "tens of thousands of people" paid from $2000 to $4000 for the Personal RealGrowth treatment since 1994.

"Although Ashley and Martin did not agree with the ACCC’s concerns, it updated its patient contract terms in July 2017," the company says in a statement.

The company has since contacted affected customers to offer them a refund.

The ACCC is seeking declarations that the terms are unfair and consequently void, as well as an order for consumer redress and costs.

Update, 4 December: This article has been updated to include a comment from Ashley & Martin.