'Raw' milk on sale in NSW 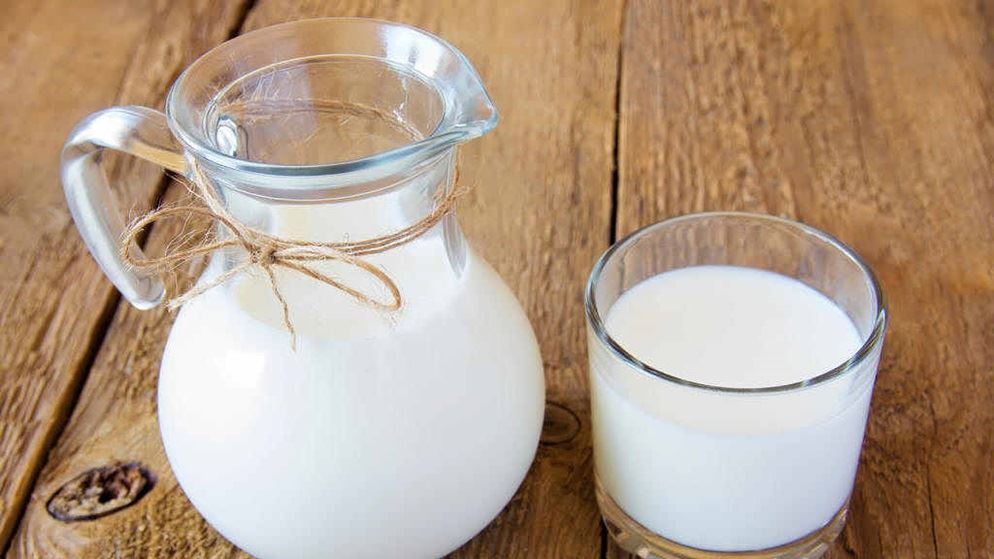 Treated, but not heated

Bottles of unpasteurised, unhomogenised milk are set to hit the shelves of Harris Farm and About Life stores this week. The so-called 'cold-pressed raw milk' will appeal to consumers who want the purported benefits of non-heat-treated milk, without the safety risks of untreated milk.

Pasteurisation is a process that heats milk to 72°C for at least 15 seconds, killing bacteria responsible for diseases like tuberculosis, brucellosis, campylobacteriosis, listeriosis and salmonellosis.

Rather than heat treatment, the "cold-pressed" milk undergoes high pressure processing (HPP), where pressures of up to 700MPa (7000 times the pressure of the atmosphere) are applied to food for a short time to eliminate pathogens and extend shelf life. It's more expensive than heat-treating, and tends to be used only on products that attract a price premium.

Proponents of HPP-treated milk claim that the enzymes in raw milk are preserved, and structure of key nutrients that are killed in heat processing, such as certain vitamins, remain intact. However, food scientists dispute that unpasteurised milk is more nutritious than heat-treated milk, pointing out that the nutritional value and health benefits of milk aren't changed after heating.

Sale of "raw" milk for human consumption is illegal in Australia. The Food Standards Code requires that milk is pasteurised or "equivalently processed" to ensure its safety for human consumption. There are provisions for states and territories to regulate and permit the sale of raw drinking milk, though currently no states have legislated to allow for raw cow milk to be sold (the sale of raw goat milk is permitted in NSW, WA, SA and QLD).

The NSW Food Authority accepts HPP equivalent to pasteurisation, and doesn't regard milk treated by HPP "raw". And the company behind the milk, Made by Cow, acknowledges it's "not raw milk, but it's the closest thing to it" – the name on the label notwithstanding.

Despite the ban on raw milk being sold for human consumption, aficionados have been able to buy raw milk sold for cosmetic purposes as "bath milk". After the death of a three-year-old child in Victoria in 2014, manufacturers have been compelled to add a bittering agent to cosmetic milk to make it unpalatable.

Cheese made from raw milk can be sold, though it's subject to control measures relating to the way raw milk is produced, transported and processed, ensuring the final product is safe for consumers.

Read more about milk production and regulation in Australia in our milk buying guide.