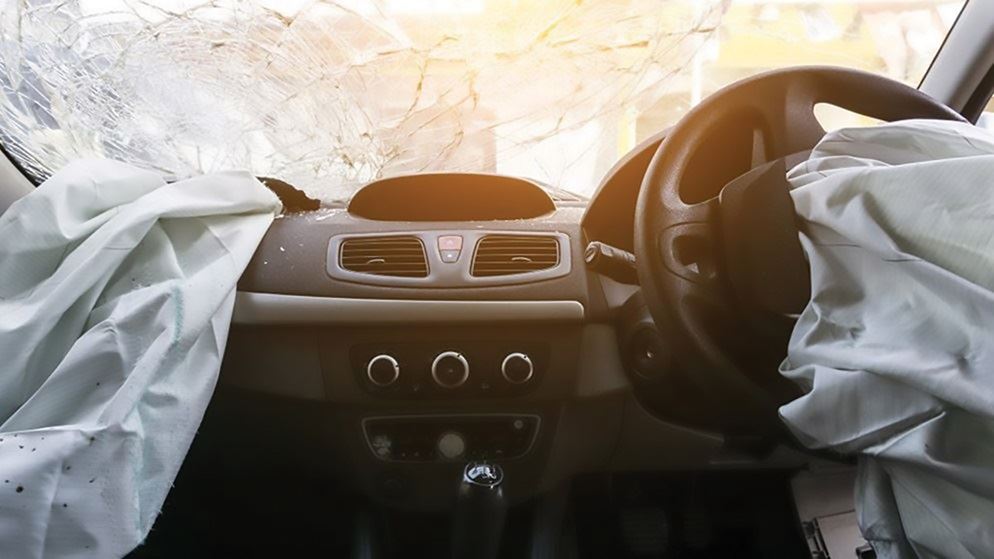 Defective airbags that can misfire in up to 50% of cases are fitted to Mazda vehicles, but the carmaker did not warn its drivers of the increased risks they face until recently.

Nor did the Mazda inform the government that the airbags in some of its cars had a significantly higher chance of spitting shrapnel.

"Alpha" versions of Takata airbags are fitted to a limited number of Mazda vehicles, but the warning of the increased dangers posed by these inflators comes more than two years after they were originally recalled.

The fault with Takata airbags develops over time and those fitted to the recalled Mazda vehicles are among the oldest. The cars affected include the Mazda 6, RX-8 and BT50 sold between the years of 2002 and 2006.

It appears Mazda did not inform the government department overseeing the voluntary recall that its vehicles were fitted with alpha inflators until recently. The manufacturer claims it did not know its cars actually contained the alpha versions of Takata inflators.

"Mazda Australia was informed that we have alpha Takata airbags in Australia on Wednesday September 6 and immediately informed our dealers, the ACCC and all relevant government bodies," a spokesperson tells CHOICE.

"All owners of a Mazda vehicle with an alpha Takata Airbag have been contacted and we will continue to work on this until all alpha vehicles are repaired."

The uncovering of these inflators was prompted by the ongoing ACCC investigation. "Particular inquiries of Mazda led to their identification of these alpha airbags," an ACCC representative tells us.

When we published our original investigation in April 2017, Mazda had repaired 12% of 237,000 recalled vehicles.

Carmakers are not legally required to follow a standard as the recall is currently voluntarily. The ACCC is investigating if a mandatory recall is necessary, which would give it the power to issue penalties and treat breaches as criminal offences.

A mandatory recall would also see the Federal government coordinate the recall efforts of the 14 carmakers implicated in what has spiralled into the largest recall in automotive history.

Australia is one of three countries to have had a person die from a defective Takata airbag. Fatalities had only been recorded in the US and Malaysia, but that was up until a NSW man was killed by the airbag in his Honda in July. The fatality, as well as the serious injury of a Darwin woman in April, indicates the Australian humidity can lead to these airbags degrading and misfiring.

At least 18 deaths and 180 injuries have been linked to the defective airbags worldwide.

Alpha versions of Takata airbags sustained numerous defects when they were manufactured and therefore have a significantly higher chance of defectively deploying. This involves the volatile chemical used to inflate the airbag shattering its metal cannister and spitting the shards at the people in a car.

The failure rate of alpha inflators in Honda vehicles was found to be as high as 50% in testing, which is significantly higher than the 0.27% of failures of Takata "beta" airbags. The odds of an alpha inflator rupturing in these Mazda cars – as well as the cars from Toyota, Lexus, BMW and Nissan – could be anywhere in between.

CHOICE spoke to a contact of Takata who has direct knowledge of alpha inflators. He urged drivers to get these airbags replaced without delay and warned "minor accidents may have tragic outcomes".

The ACCC began investigating the recall of Takata airbags following CHOICE's investigation. A determination on whether a mandatory recall is necessary could be revealed by the middle of this month.

Update, 15 Sept 2017: We've added the number of Mazda vehicles recalled for alpha airbags, as well as the number of them that are still waiting to be repaired. Responses from Mazda and the ACCC were also added as they responded to our questions.