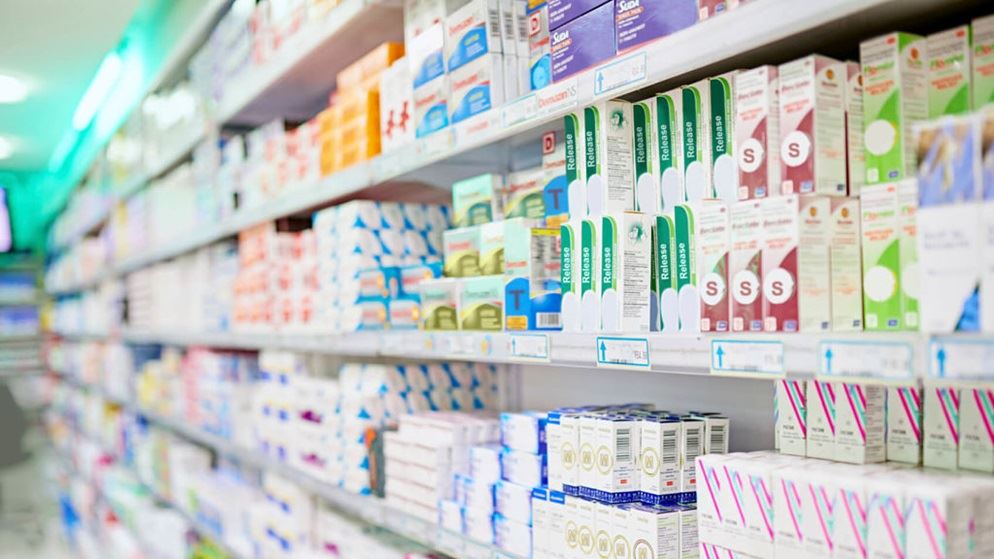 Panadol has stopped producing its line of targeted pain killers, Panadol Back & Neck.

The news of Panadol's product deletion comes in the wake of a landmark ruling in relation to Nurofen's targeted pain products late last year.

The decision to stop producing the line was effective as of April this year following a portfolio review in 2015, however consumers may continue to see the products on the shelves as some retailers may still have stock.

A Panadol spokesperson told CHOICE that "there were a number of reasons we made the decision to remove Panadol Back & Neck from the Panadol range, both performance and access related".

When CHOICE investigated pain killers in 2013 we asked Glaxo Smith Kline (GSK), the manufacturers of Panadol products, about its Back & Neck Long Lasting range and its Osteo range – both which contained 665mg of paracetamol. GSK told us the two products were in fact identical in formulation. The only difference in the products was that Panadol Back & Neck Long Lasting was four times more expensive per caplet than Panadol Osteo (only sold in packs of 96 while Back & Neck comes in a 36-pack).

Targeted pain products have been in the spotlight of late. In December last year, Reckitt Benckiser, the manufacturer of Nurofen, was found by the Federal Court to have engaged in misleading conduct – a contravention of Australian Consumer Law – in relation to its specific pain range.

The ACCC brought proceedings against the drug manufacturer for making representations that its Nurofen specific pain products – Back Pain, Period Pain, Migraine Pain and Tension Headache – were each specifically formulated to treat these particular types of pain.

We asked the ACCC if they had been investigating any other brands of painkillers but it was unable to comment.