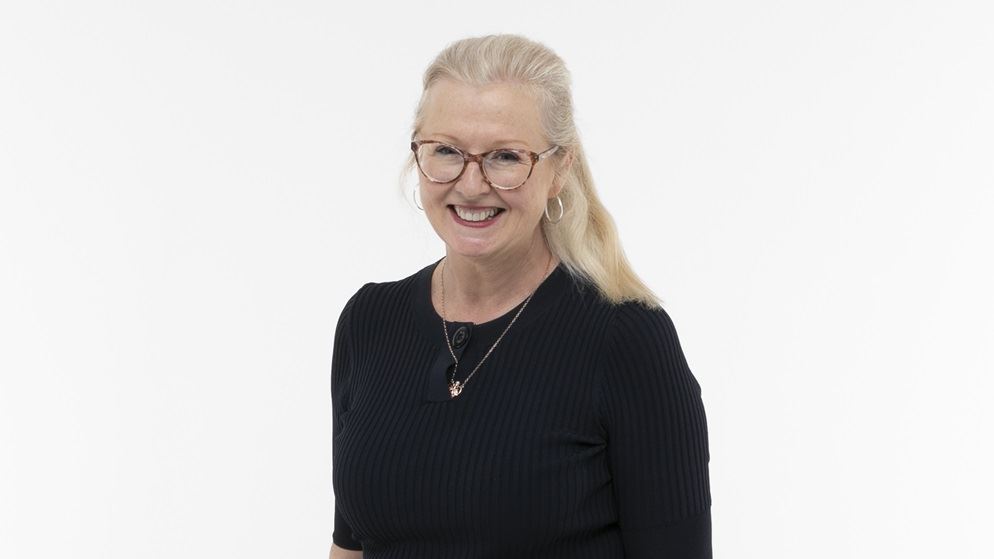 I'm a home economist and test coordinator at CHOICE. I work in the kitchen lab, testing and comparing kitchen appliances. I am also involved in Test Research, helping manufacturers with product development for kitchen appliances such as microwaves, ovens and cooktops.

I help conduct food taste tests and have been on the judging panel for a number of taste tests such as hummus, strawberry jam and pesto, and coffee when we test coffee machines. I also write recipes for our members on some of the food products that we test so they have the option of making the product themselves (like corned beef, baked beans and mulled wine). I have just been accepted as an associate judge for the Royal Agricultural Society and hope to be participating in the Sydney Royal Fine Food show this year.

I want to help consumers save time and money in the kitchen, reduce waste and landfill, and enjoy eating foods that they've prepared from scratch.

Read more about Fiona's day-to-day life at CHOICE (and pick up a few kitchen lab secrets along the way).