15 July 2016 | The US advocacy group is calling for changes to the self-driving mode on Tesla vehicles. 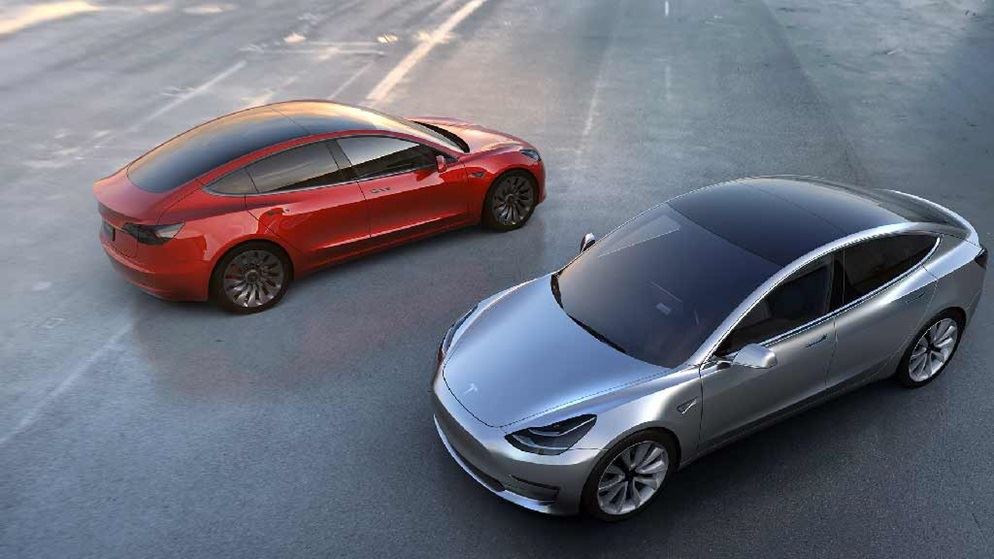 Electric car company Tesla is being urged by Consumer Reports to revise its self-driving 'autopilot' mode after it was involved in a series of crashes.

Tesla's 'autopilot' feature uses camera radars and sensors to autonomously drive down a highway, engaging the blinker as it changes lanes and adjusting its driving speed in response to changing traffic. But the autonomous driving mode is being criticised by Consumer Reports for its inadequate branding and a lack of testing.

"We're deeply concerned that consumers are being sold a pile of promises about unproven technology," said Laura MacLeery, the vice president of consumer policies and mobilisation at Consumer Reports. "Consumers should never be guinea pigs for vehicle safety 'beta' programs."

The nonprofit, which has owned and tested three Teslas, condemned the lack of warning given to drivers when the autopilot mode switches over to manual control.

When testing the 2016 Model X 90D on a straight road, the driver removed his hands from the steering wheel for more than three minutes before being given any warnings.

"'Autopilot' can't actually drive the car, yet it allows consumers to have their hands off the steering wheel for minutes at a time," said MacLeery. "Tesla should disable automatic steering in its cars until it updates the program to verify that the driver's hands are on the wheel."

Criticism has been aimed at the self-driving mode after it was involved in a fatal accident. Ohio resident Joshua Brown, 40, enabled the Autopilot mode of his Model S and subsequently collided with a tractor that was in front of him as it was making a left turn.

Tesla responded with a blog post, stating that "neither Autopilot nor the driver noticed the white side of the tractor trailer against a brightly lit sky, so the brake was not applied."

Consumer Reports has cited the "handoff problem" in its argument that the technology is not ready for public use, as it takes time for people to reengage in tasks as sophisticated as driving after disengaging for a period. Google, which has been working on self-driving cars since 2009, and the US National Highway Traffic Safety Administration (NHTSA) have each published findings in support of the handoff problem.

Consumer Reports also noted the industry had to catch up to nascent self-driving technology: "Regulators urgently need to step up their oversight of cars with these active safety features. NHTSA should insist on expert, independent third-party testing and certification for these features, and issue mandatory safety standards to ensure that they operate safely."

Tesla deferred to the driving record of its autopilot feature in an email to consumer reports, before shrugging it off as speculation: "Tesla is constantly introducing enhancements, proven over millions of miles of internal testing, to ensure that drivers supported by Autopilot remain safer than those operating without assistance.

"While we appreciate well-meaning advice from any individual or group, we make our decisions on the basis of real-world data, not speculation by media."

The company stood by its record, claiming that "130 million miles have been driven on Autopilot, with one confirmed fatality".