GoCar launches as competitor to UberX

A new ridesharing service, GoCar, has launched in Sydney as a competitor to UberX. 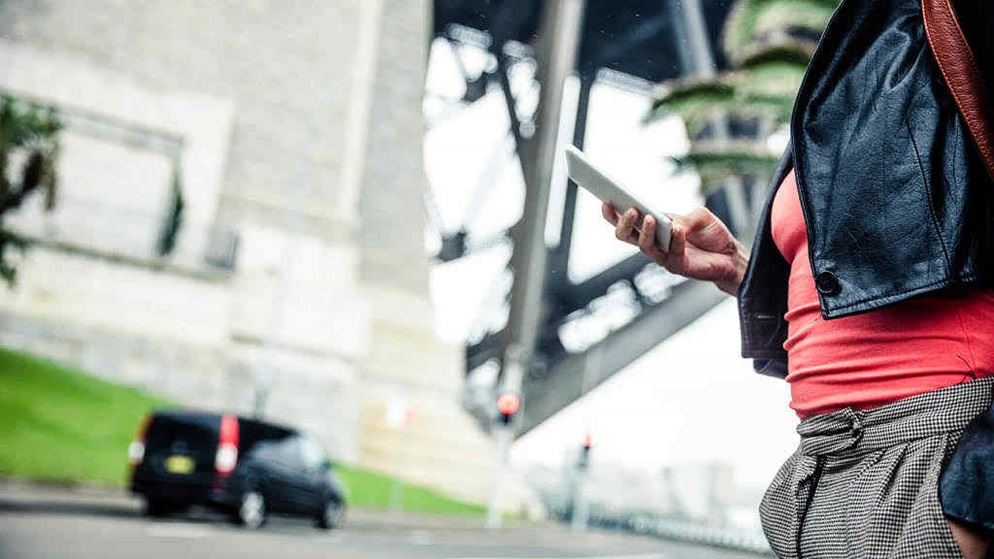 GoCar, a new competitor to UberX in the ridesharing market, has launched in Sydney and is available to passengers through the GoCatch app.

The GoCatch app isn't new - it launched back in 2011 as a taxi booking app and has since had around 300,000 people sign up. While taxis can still be booked through the app, the new GoCar offering has cheaper rates than taxis.

Ridesharing services were made legal in NSW late last year following regulatory changes. The changes have required that rideshare drivers need to obtain a hire car driver authorisation and have a business registration for their car. In addition, all drivers need to undergo medical and criminal background checks.

Rideshare or taxi? We compared UberX vs taxis to find out which one was best.

GoCar will work in a similar way to UberX where bookings are made and paid for through a smartphone app via a nominated credit card or PayPal account.

One of the main differences between the two ridesharing services is the pricing structure. While UberX has a standard base rate and then a per kilometre and per minute rate, when demand is too high relative to the number of drivers on the road, surge pricing kicks in.

However, GoCar doesn’t use surge pricing and just has set rates divided into peak and off-peak pricing – much like a taxi (although there are slight differences in how the formula works). GoCar’s rates are however cheaper than the maximum taxi rate. GoCar claims it’s 10-15% cheaper than a taxi at peak times and 20-30% cheaper than taxis at off-peak times.

When we tested taxis and UberX services last year for price and reliability we found that on average taxis were 40% more expensive than UberX. However, if surge pricing is in place the cost of UberX can be significantly more than a taxi.

Like UberX, GoCar passengers are covered by the companies’ insurance and drivers are not given the destination until the trip has begun.