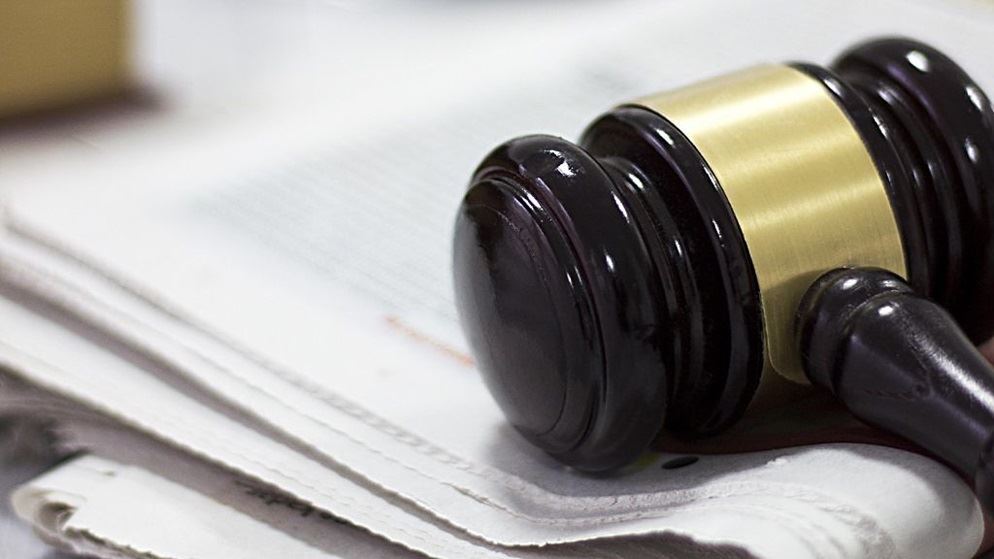 Shamed wellness blogger Belle Gibson, who profited handsomely from falsely claiming she had cancer, has been penalised $410,000 for contravening Australian Consumer Law.

Gibson was taken to Federal Court by Consumer Affairs Victoria in June 2016 for falsely claiming she had overcome terminal brain cancer after she stopped taking conventional methods of treatment in favour of natural remedies.

The claims helped boost her popularity on social networks including Facebook, Twitter and Instagram, allowing her to peddle sales of her app and a recipe book from publishing house Penguin, both of which were titled The Whole Pantry.

Gibson promised to donate most – if not all – of the sales to various charities and, in what was described by Judge Debbie Mortimer as "particularly unconscionable", offered to donate proceeds to the family of Joshua Schwarz, a little boy who had an inoperable brain tumour Belle falsely claimed was much like her own. "She did this to encourage members of the public to buy her product, to generate income for herself and her company, and generally to promote herself and her commercial activities," says Judge Mortimer. "She consciously chose to use the terminal illness of a little boy in this way."

Gibson's company, Inkerman Road Nominees, which has since entered liquidation, generated $440,500 in sales, of which $250,031 represented her gross profit.

But the three donations she made to charities were relatively small, totalling $10,800. They were made after a year of pledging to do so and the majority of them were only made after the media questioned the veracity of her charitable contributions.

"Those (proportionally small) donations should be seen as nothing more than an attempt to restore credibility to her conduct," says Judge Mortimer.

The Federal Court handed down a combined penalty of $410,000 for the five instances Belle contravened Australian Consumer Law by pledging proceeds from her apps, her book and a virtual launch event to a swathe of charities.

The individual fines range from $30,000 to $150,000, with the largest penalty issued for her claims regarding Joshua Schwarz, who sadly died from his illness in January 2017 at the age of nine.

The fine is notably less than the maximum $1.1 million that could've been awarded, but the Minister for Consumer Affairs, Marlene Kairouz, says the penalty sends a warning that such "rubbish" conduct will not be tolerated.

"Belle Gibson sold a web of lies to vulnerable, desperate people – and thought she could get away with it," says the minister.

"Her actions were not only careless, but also dangerous. Her book and app were targeted at people who had cancer and were looking for a ray of hope."

If you'd like to see consumer protections strengthened in Australia join our campaign.