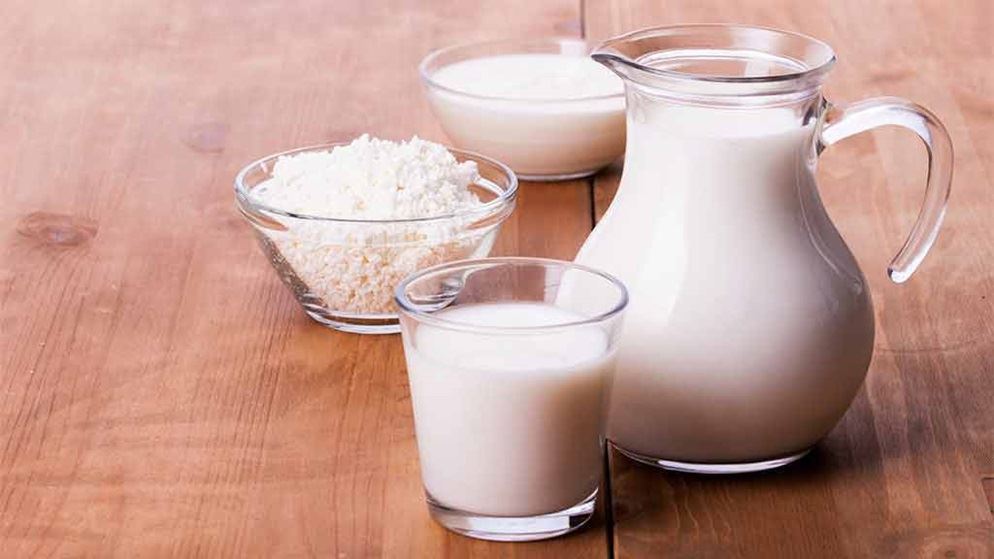 Murray Goulburn will face court over the cuts to its milk price that left the dairy industry in crisis last year. The ACCC announced today that it has instituted proceedings in the Federal Court against the troubled dairy processor, alleging the company engaged in unconscionable conduct, and made false and misleading representations to farmers.

ACCC chair Rod Sims says that Murray Goulburn had been too optimistic about what the farmgate milk price (FMP) for its southern region would be at the end of the 2015-16 season. This led to farmers making business spending decisions based on bad information.

"The farmers relied on Murray Goulburn's representations and were not expecting a substantial reduction in the farmgate milk price, particularly so close to the end of the season when it was not possible for them to practically readjust their expenditure," Mr Sims says.

Fibs at the farmgate

The FMP is a weighted average price, which changes throughout the financial year (called a season in the dairy industry). The opening FMP is usually a conservative minimum estimate, with 'step-ups' increasing the price throughout the year. In 2015-16, the opposite occurred.

At the start of the 2015-16 season Murray Goulburn predicted that its final FMP would be $6.05 per kilogram of milk solids (kgms). Between February and April 2016 the company maintained a revised likely price of $5.60/kgms.

The ACCC alleges the company had no reasonable basis for making either claim. In court filings the consumer watchdog claims that Murray Goulburn did not revise its FMP in the wake of turmoil in the global dairy market. The final price fell to $4.80, causing consternation among dairy producers, who were forced to pay back money they had been "overpaid" by Murray Goulburn.

However, many had relied on the company's earlier predictions to invest in their business. Sims has slammed the lack of transparency from Murray Goulburn.

"Many farmers are in a relatively vulnerable trading position, and rely on transparent pricing information in order to budget effectively and make informed business decisions," he says. "In these circumstances, farmers were entitled to expect Murray Goulburn to have a reasonable basis for determining its pricing, and to regularly update farmers if there was any change in forecast prices."

In a statement the ACCC says that it will not be pursuing financial penalties for the company, saying that any fines levelled at the farmer-owned cooperative would simply hit already struggling producers. Instead it is seeking orders against the company that "include declarations, compliance program orders, corrective notices and costs". The ACCC will also seek fines and disqualification orders against former managing director Gary Helou and former chief financial officer Bradley Hingle.

At the same time, the ACCC has confirmed that it will not be pursuing New Zealand processor Fonterra over its own FMP cuts to local farmers, saying that it had been more transparent with suppliers over the risks to prices during the last season.

In the wake of the dairy crisis many pointed the finger at cheap supermarket brand milk. Many consumers switched from dollar-a-litre milk to more expensive brands in a bid to support struggling dairy farmers. However, this change in behaviour did not have the intended effect, since fresh milk sales account for only about one tenth of Australia's dairy production.

A rapid shift in shopping patterns saw the market share of supermarket branded milk fall from almost two thirds to less than half in just one month. However, one year on from the beginning of the milk crisis, some consumers are returning to one dollar milk, with supermarkets clawing back most of their market share losses. Meanwhile, dairy farmers are still struggling, with Australian milk production at a 21-year low.

The ACCC is currently conducting an inquiry into the dairy industry, and will deliver its report in November.