How to get the most out of taxi booking apps such as Uber, goCatch, and Ingogo. 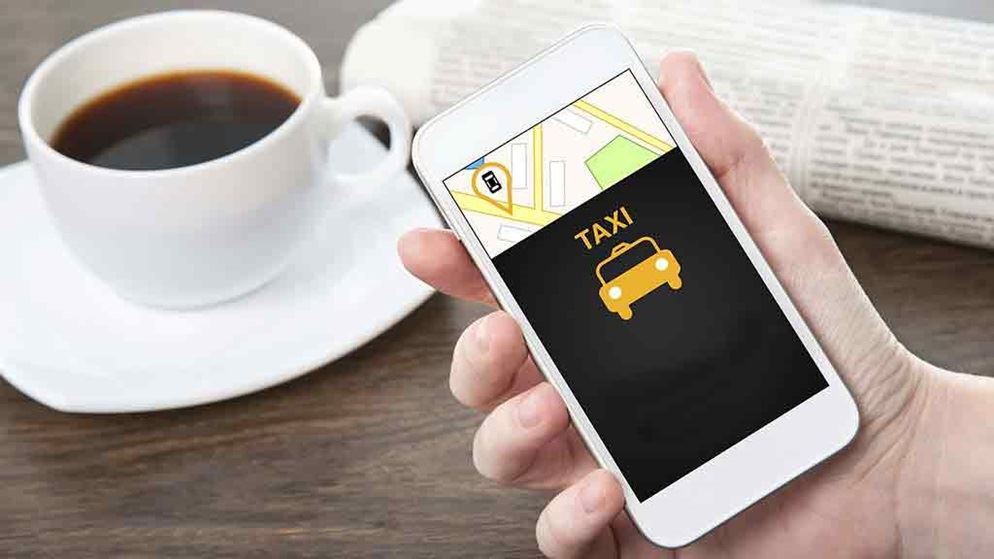 Have smartphone, will travel

If you catch taxis, have a smartphone and live in one of Australia's larger cities, you might have noticed some new players in the taxi-booking game – apps. These apps allow you to book, track and pay your taxi driver directly, all without a single phone call or cash changing hands.

Currently, the taxi apps on the Australian market with the highest penetration are Uber, goCatch and Ingogo, which can make booking a ride as easy as pressing a button.

So what do these new kids on the block offer? CHOICE takes a closer look.

Uber originated in the US and is available in more than 80 cities worldwide. In Australia, it's only operating in Melbourne and Sydney, though it will be launching in Brisbane soon. Uber has grand plans to eventually roll out to every major city in the world, says Sydney general manager David Rohrsheim.

Sydney customers have the choice of booking an UberX, UberBlack, UberLux, UberSUV or UberTaxi service, all of which have a different level of service, luxury and price.

For now, Melbourne customers have the option of UberBlack and UberX only.

Once they're registered, customers tap to be connected to a driver and can track them via GPS. The driver's name and car details also appear on the app, and you can contact them if you need to.

How do you pay?

Uber is available from Google Play and iTunes App Store.

The NSW government-backed goCatch connects consumers directly with registered taxi drivers who have downloaded the app in every capital city in Australia. Co-founder Andrew Campbell argues this services provides certainty of getting a cab and reliability of service for passengers compared with standard cabs.

"With goCatch you know when you've got a taxi and you know exactly where your driver is. You can see them moving on the map and you can also call them on the phone."

How do you pay?

Similarly to Uber, goCatch allows users to leave a rating for their drivers and pay for the fare through the app. While there is currently a seven and a half per cent surcharge in most cities (five per cent in Victoria), Campbell says this is set to be reduced to five per cent Australia-wide soon.

Hot tip: GoCatch also offers users the ability to tip the driver, to increase your chances of getting a cab faster during peak times. However, the Australian Taxi Industry Association (ATIA) has said this "bidding war" is an unfair practice and discriminates against passengers who can't afford to tip.

Named in Antill magazine's list of top 100 coolest Australian companies in 2013, Ingogo is a Sydney- and Melbourne-based taxi-booking app, started up by Moshtix founder Hamish Petrie and backed by Australian investors and a government grant.

"The taxi industry is ripe for disruption," Petrie told BRW in 2013. "It's been monopolised for so long and mobile technology offers a way to disrupt the incumbents pretty drastically."

Similar to goCatch, Ingogo allows passengers to locate their driver on the map, call, and pay for the ride all within the app. Ingogo claims its booking and payment fees are lower than other networks and offers a feature that guarantees passengers $10 in credit if an advance booking is cancelled and can't be replaced.

Ingogo is available from Google Play and iTunes App Store.

While taxi alternatives certainly offer the public more options and potential savings when it comes to transport, some concerns have been raised about the safety of these new services.

Blair Davies, CEO of the Australian Taxi Industry Association (ATIA), argues the industry works hard to keep predators out of taxis. "There is a national criminal history check of every driver before they drive a cab, and if there is an allegation of some sort of sexual offense, they will have their taxi licence suspended until the matter is cleared." He says he's not so sure taxi apps are as thorough in their hiring process.

However, both Uber and goCatch told CHOICE their services are safe. "When a user joins Uber, they must provide a phone number and credit card, both of which are verified," said Uber's Rohrsheim. "The driver has provided their identification to us in person. We find that behaviour changes dramatically when nobody is anonymous, making an Uber trip safer than a street hail."

GoCatch's Andrew Campbell says drivers are required to provide information about themselves to goCatch. "When a driver registers we capture their licence, driver authority card, bank details, name, their email and mobile phone number, and we confirm that the driver is an authorised taxi driver," he says.

Eyes on the road

Davies says the ATIA is also concerned about the possibility of drivers using smartphone apps while driving, which may be putting their passengers and others on the road at unnecessary risk. The association doesn't endorse these booking apps as they don't meet its criteria on matters such as safety, customer complaints and discrimination.

For a full list of apps affiliated with cab companies that the ATIA does endorse, visit atia.com.au

Would you book a ride with a stranger?

The battle between the traditional taxi industry and smartphone taxi apps is truly hotting up, with Uber now offering a low-cost UberX "ride-share" service where people can provide transportation in their own car to others for a fee.

The service, which can save customers up to 50% compared with traditional taxi fares, is being offered in addition to the existing Uber taxi and hire car service. Uber is currently advertising for potential drivers who are over 24 years old, have a driver's licence and no criminal history. They must also own a 2005 model or later four-door car that is covered by comprehensive insurance.

However, in April this year, Transport for NSW released a statement saying that, by law, any drivers offering transportation to paying members of the public must either be in a licensed taxi or hire car, or be an appropriately accredited driver authorised by Roads and Maritime Services (RMS). Anyone who is in breach of the law could face prosecution and fines of up to $110,000.

In Victoria, the service is currently being investigated by the Victorian Taxi Services Commission (TSC), and drivers operating under UberX have been fined $1700.

In good news for NSW consumers, the state government recently announced a series of reforms to the taxi industry, which included following Victoria's lead and slashing the Shonky-winning credit card surcharge of 10% down to five per cent.

The government will also be regulating and encouraging the creation of new mobile phone taxi booking apps in the market.