Qantas customers are the most satisfied, but they're also paying the highest fares. 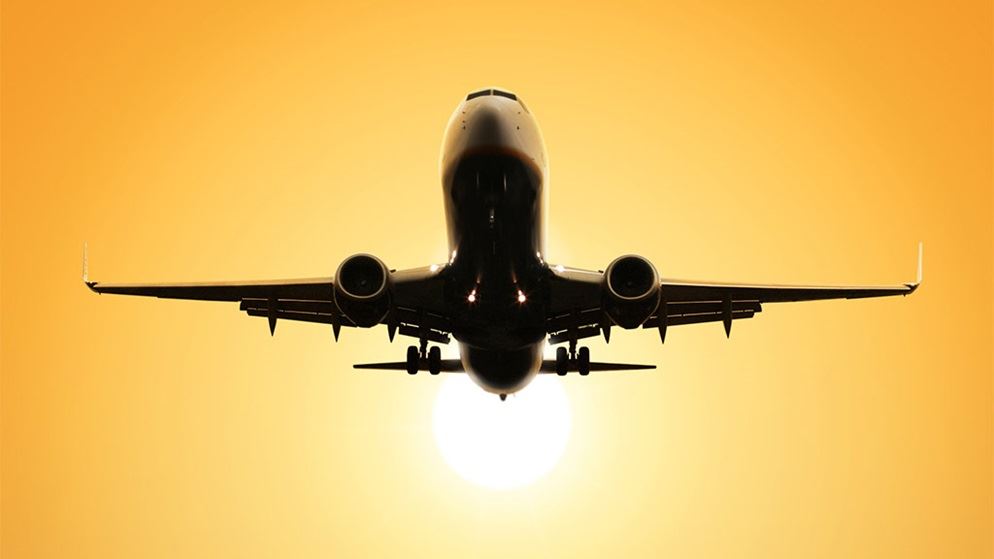 Not so friendly skies

Qantas is flying the highest among the local airlines when it comes to market share and overall customer satisfaction, but it's trailing behind the competition on cost - and delays, hidden fees and poor service remain part of the flying experience.

CHOICE Help, a free service for members, has saved consumers thousands of dollars by helping to fight for rights to flight refunds, product replacements, repairs, contract cancellations and goodwill gestures.

In our most recent national airlines satisfaction survey, Virgin Australia, Jetstar and Tiger all scored notably better than Qantas on the question of value for money, but paying more can have its advantages: Qantas received the highest marks of the four carriers for both customer service and arriving/departing on schedule.

That said, there's still plenty of customer dissatisfaction out there. A hefty 38% of Australians who travelled by air during the 12 months prior to our survey said they'd had a major or minor flight problem, and more than eight times out of ten (85%) the major problem was on a domestic flight. Only 10% said they'd run into major trouble on an international flight (and 5% said they'd experienced a major problem on both). Gen Y travellers and under-35s without kids were more likely to experience trouble.

Over a quarter of travellers who had experienced a flight delay had to deal with wait times of between two and five hours across all the airlines, and over half who saw their original departure time come and go received no offer of assistance from the airline they were flying with.

Perhaps that's why 43% of Australian travellers are willing to pay a bit extra (between $2 and $10 per ticket) if it means they'll be compensated for flight delays.

Despite the many problems with flying, 52% of Australians who have experienced one don't complain, mostly because they doubt it would achieve anything or it's too much hassle. And only a small percentage (7%) who do complain direct their displeasure toward the Airline Consumer Advocate, an industry-funded body that was set up to handle airline complaints but has a shaky track record so far. Most complain directly to the airline. (Read more about how to complain about an airline.)

The worst offenders for:

We asked Australian travellers how satisfied they are with the domestic airline travelled in last 12 months. Travellers were asked to rate airlines for:

We apply a weighting to each category to calculate a score out of 100. Statistical significance testing is based on a mean, calculated from this score. Base for each airline refers to the number of travellers who said they have travelled on the domestic airline in last 12 months.

Research was conducted amongst 1517 Australians, aged between 18–75 years. All participants had taken a domestic flight for a holiday in the past 12 months and were also required to have taken at least one international flight in the last two years.The fieldwork for the research took place from 22 June to 6 July, 2015.

In order to ensure that the sample is representative of the Australian population, the data for this research has been weighted by age, gender and state according to ABS Census Data, 2011. The fieldwork agency used for this phase was GMI Lightspeed Research.

Your rights when flying