8 Jul 2015 | Food manufacturers like Smith's and Cadbury are offering less without reducing the price. 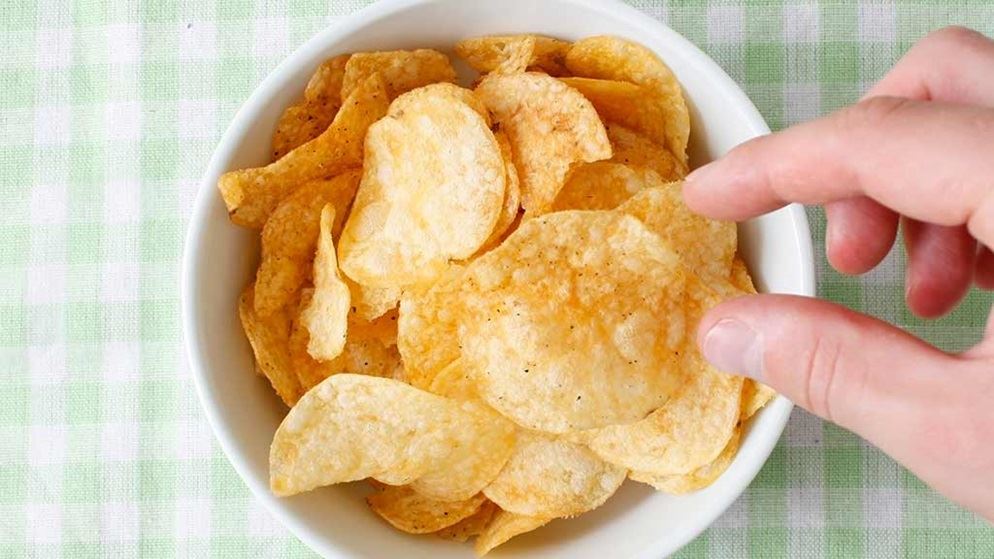 Food companies feeling the pinch continue to downsize products without downsizing the price.

The latest example is Smith’s crinkle cut potato chips, which were recently slashed from 175g to 170g per pack, or about three chips less.

The company, owned by American food and beverage mega-giant PepsiCo, has reportedly said it needed to shrink the pack size to make up for higher manufacturing costs. No notification was given to consumers, who may not have noticed the 5g reduction when the new packs started appearing on supermarket shelves earlier this year.

Smith’s isn’t the only culprit when it comes to giving consumers less and less. Earlier this year Cadbury Dairy Milk reduced the size of its iconic Freddo Frog product from 15g to 12g but didn’t change the recommended retail price.

Aside from reducing pack sizes, food companies are pretty good at deceptive packaging. Among their favourite tricks are: