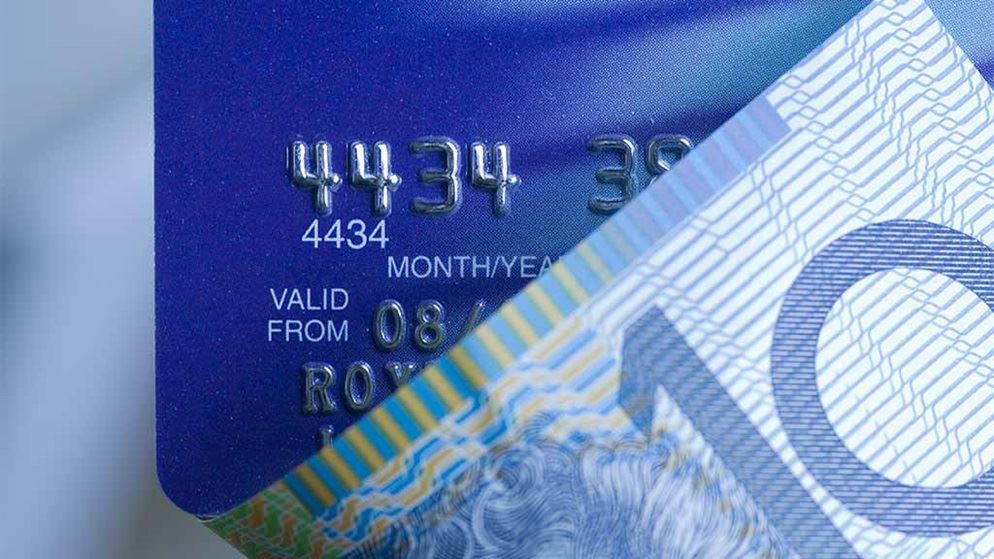 Banks still raking it in

You should all be thanking us for keeping your bank fees so low. That's the message from the banking sector, which this week is celebrating a 3.5% growth in bank fees by announcing that at least fees for households are still lower than they were in 2009.

According to Reserve Bank data, banks collected $12.5 billion in fees during 2015, of which $4.3 billion came from households. 2009 was the high water mark, with household fees bringing in $5.2 billion for the banks that year.

"It's galling to see the major banks claim consumers should be grateful because fees are below their previous peak in 2009, when the fact is that only consumer campaigns and subsequent class actions forced a reduction in unfair 'exception fees' six years ago," says Erin Turner, CHOICE head of campaigns and policy.

In 2010 CHOICE launched a Better Banking campaign, which fought against unfair and exorbitant bank fees and encouraged customers to compare, ditch and switch their credit card provider.

In the same year law firm Maurice Blackburn launched a class action against ANZ. Customers disputed ANZ's $20 charge for late credit card payments, which typically cost the bank only 50c to process. Despite a win in the Federal Court in 2014, in 2015 a full sitting of the same court ruled in favour of the bank.

Credit card holders paying the most

The Australian Bankers' Association says that any increase in fees is due mostly to more people using credit products. "Banks provide around six million housing loans and last year alone approved more than 900,000 new home loans. The number of credit card accounts also increased last year by more than half a million to 13.5 million," says Tony Pearson, ABA chief economist. "So, the growth in fees paid on home loans and credit cards is low given many more of these products are in the market."

While some of the fee growth can be attributed to Australians' increasing addiction to debt, analysis of the RBA data reveals a worrying trend around where banks are choosing to levy fees.

Despite bank fees increasing by 3.5% in total, credit card fees grew by 6.6%, on top of the 5.9% growth the year before. For the three years prior to that, credit card fees had grown modestly, raising concerns about Australians' reliance on credit cards. In 2015 there was a 9% increase in credit card transactions, the highest such rate of annual growth since 2004.

Credit card fees should be falling

"Credit cards are already toxic for too many Australians, with one in five living on them to get through to pay day, and sky-high interest rates out of step with the rest of the lending market," says Ms Turner. "It's not enough for the big banks to say credit card fees are increasing because transactions are increasing – fees should be going down."

"With excessive credit card fees accounting for $1.5 billion, we need action on credit card reform to simplify the information provided and improve transparency."