Be sure to have some yen on hand and mind the exchange rate when visiting Japan. 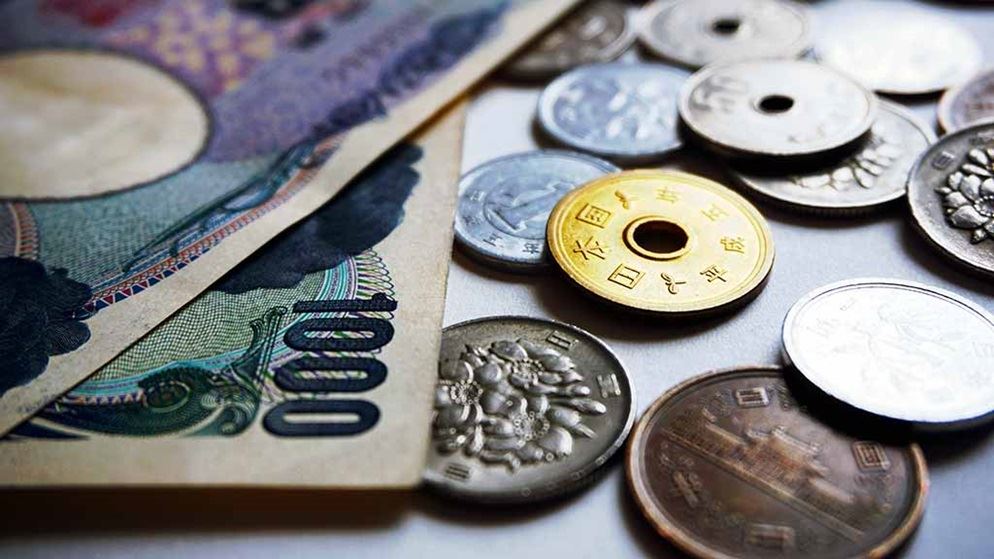 Japan is a bit of a special case when it comes to currency. If you're venturing beyond the big cities, be sure to have some cash (yen) on hand. Although credit card use is on the rise, you may be surprised by how many businesses don't accept credit cards.

When merchants do take cards, Visa is the most widely accepted, but be prepared to pay a currency conversion fee as well as a possible charge by the local business for using it. All standard travel stuff, of course.

The best place to get that cash may also come as a surprise – anecdotal reports indicate that airports often give better rates than other exchangers, though in both cases the rate is not likely to have you jumping for joy.

If possible, travel with more than one type of card. Remember, you'll be charged transaction and conversion fees for every withdrawal you make from an ATM.

IC cards began as pre-paid passes for use on public transport but have now become widely accepted as a form of payment in shops, cafes and vending machines. The cards can be bought and recharged at train stations across the country.

You'll find the usual currency exchange booths at Japan's airports, but you may have more trouble locating them in towns and tourist areas. As mentioned, the exchange rates are usually not very good, so you may get a better deal withdrawing money from an ATM or ordering money from your bank before you leave Australia.

Travellers' cheques aren't widely accepted in Japan, except by some major hotels, and at airports, post offices and some banks. Cashing your cheque at a bank is likely to be time consuming, but you may get a slightly better rate than if you were changing cash.

If you're concerned about money security (there's very little need to be concerned in Japan), consider a travel money card or 'cash passport'. They can be pre-loaded with a foreign currency and used like a credit or debit card, and cancelled if lost.