How to get the best cash rates, which ATMs and cards to use, and why the Euro will get you further in some countries than others. 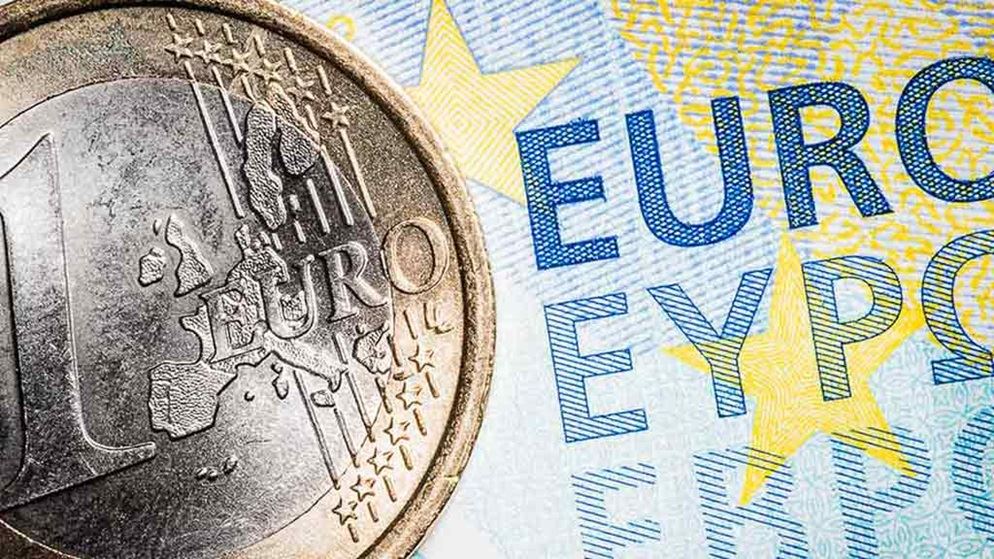 Which countries use the euro?

Not all countries in Europe use the euro - in fact not all countries in the European Union use it. The euro is legal tender in 19 out of the 28 EU countries: Austria, Belgium, Cyprus, Estonia, Finland, France, Germany, Greece, Ireland, Italy, Latvia, Lithuania, Luxembourg, Malta, the Netherlands, Portugal, Slovakia, Slovenia, and Spain.

Some non-EU countries and territories also use the euro in agreement with the EU. These include: Andorra, Monaco, San Marino, Vatican City, Kosovo and Montenegro.

All other countries in Europe use their own currencies.

What's a euro worth?

The euro doesn't necessarily have the same buying power wherever you go. Prices still fluctuate between euro countries. For example, €10 will get you a lot further in Slovakia or Greece than it will in Finland or Austria, where the cost of living is much higher.

What's the best way to spend Australian dollars in Europe?

You'll probably get the best exchange rate in Europe simply by withdrawing money from an ATM. Banks tend to have better exchange rates than money changers, and in EU countries those rates are regulated.

ATMs are widely available in Europe and almost all will accept foreign cards and offer instructions in English.

MasterCard and Visa are widely accepted in Europe, American Express is less common.

You'll find money exchange counters such as Forex or Travelex at airports and in most tourist areas, hotels, banks and some post offices.

Travellers' cheques aren't as popular as they used to be. They're becoming harder and harder to cash, and the fees are often much higher than for using credit or debit cards. If you like to use travellers' cheques for the money security, consider a travel money card or cash passport. They can be pre-loaded with foreign currencies, cancelled at any time if lost, and used just like a credit or debit card (although the fees may be higher).

Tip: Carry at least two cards and more than one currency (euros, pounds etc). Split your money and cards between separate bags. That way if you lose one, you have a back-up.

Have you bought insurance yet? Check our free, comprehensive and independent travel insurance reviews to find out which policy is best for you.

VAT (value-added tax) applies to goods and services in most European countries. This tax should be included in the advertised price. Foreign tourists can reclaim the tax paid on some goods, depending on the country and the circumstances. You'll usually need to shop in specific stores that can give you the right paperwork (look for signs reading 'Tax Free'), then use the paperwork to apply for a refund at the airport.

Tipping practices vary from country to country. Generally a tip at a hotel or restaurant is appreciated, but not compulsory. It's best to tip in cash rather than as an add-on to your credit payment - that way the server is sure to receive it.

Travel checklist The most important things you need to do and pack before your trip to Europe.
Flights and the best time to go Flights from Australia to Europe, choosing when to go, and how to get from the airport to your accommodation.
Transport, tours and accommodation Public transport guides including Eurail passes, ferries, flights, buses and cycling.