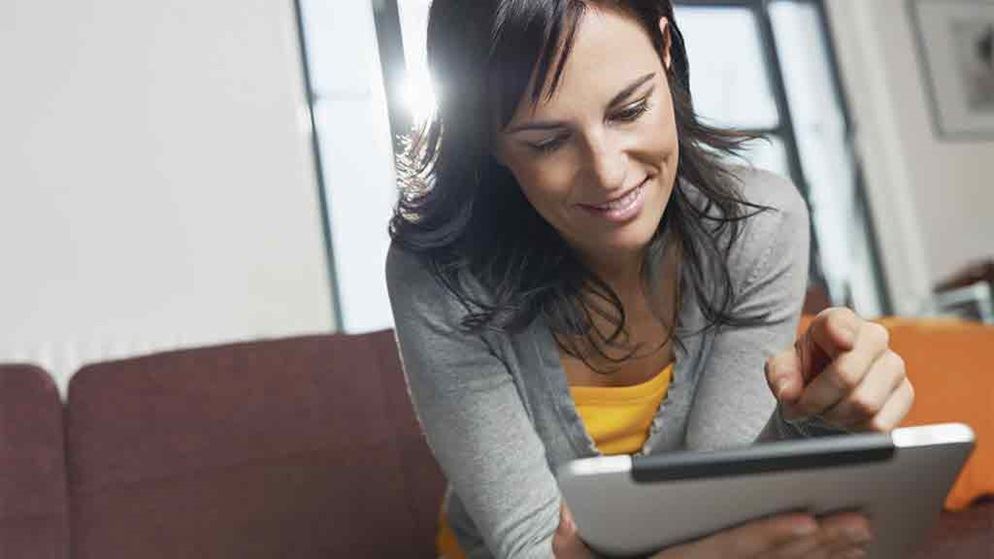 When it comes to planning a holiday, it's never been easier to book a room just about anywhere in the world. Unfortunately you can't try before you buy, but user-generated hotel reviews are one way to check what to expect from a hotel stay before handing over any cash.

According to online travel industry adviser EyeforTravel, a whopping 88% of travellers check user reviews before booking a hotel. User-review sites are the second-most trusted source of information for consumers around the world – easily beating editorial content, ads and marketing. Only personal recommendations from friends are considered more reliable.

But how trustworthy are user-generated reviews?

TripAdvisor is the world's biggest online travel review service by far, with more than 260 million unique visitors every month to websites based in 39 countries. The free service has published more than 150 million reviews covering in excess of 3.7 million places to stay, eat and visit.

In February 2012, the UK's Advertising Standards Authority (ASA) forced TripAdvisor to drop claims such as "reviews you can trust" and "trusted advice from real travellers" from its website. It turned out to be a good bit of regulation.

In May 2013, the general manager of communications for Accor hotels in the Asia-Pacific region was caught posting more than 100 positive reviews on TripAdvisor for Accor hotels around the world. (The manager used a fake name in reviews but claimed he'd stayed in the hotels.)

Unfortunately for Aussie travellers, the regulatory action only applied to TripAdvisor's UK website. The Australian and US sites both still claim that TripAdvisor "offers trusted advice from real travellers".

Yet that's hardly any truer here than it was in the UK, since local hotels have been known to post glowing reviews for their properties and slam the competition – a ruse known as astroturfing.

In August 2012, the Accommodation Association of Australia (AAA) published survey results showing 50% of hoteliers in Australia who responded regard TripAdvisor reviews as inaccurate. And 50% of respondents had been threatened with a bad review or had a malicious review posted about their hotel. "TripAdvisor won't fact check, so they're seemingly unconcerned with the facts surrounding a guest's stay," says AAA CEO Richard Munro.

TripAdvisor spokesperson Jean Ow-Yeong told CHOICE it has "a world-class international team of specialists that spends 24 hours a day, 365 days a year, making sure our reviews are real". She adds that the team can "handle 21 languages, has a wide range of fraud-detection backgrounds and utilises sophisticated data-mining, visualisation and analytic tools to uncover patterns of abuse".

Yet, according to our calculations, each of TripAdvisor's "nearly 100" fraud monitors would be responsible for checking about a million reviews, assuming its claim of publishing 100 million reviews since 2000 is correct. It's not hard to see how a fake might slip through the cracks.

TripAdvisor allows registered users to report reviews they think are suspicious, but this only goes so far. Among other concerns, there's nothing to stop hoteliers from maliciously reporting a positive review for a competitor as suspicious. However, TripAdvisor told us that user input is its main fraud-detection system. "Our large and passionate community of more than 260 million monthly visitors lets us know if they see something amiss," Ow-Yeong says.

Without better ways of checking whether reviews are legitimate, third-party verification services have begun to crop up. One game-changer is UK-based Feefo, which has partnered with online travel agency Expedia on its UK, France, Germany and Netherlands websites.

We asked Feefo why travellers should trust reviews on these sites and others it manages (including some sites of Expedia subsidiary Hotels.com) more than those on TripAdvisor. Head of marketing Paul Cranston told us it's mostly a matter of ensuring the reviewer is actually a customer.

"Our relationship with merchants is built on the condition that they provide information about every transaction, and this is used to give every customer the opportunity to submit a review," Cranston says. "As part of the process, we request either a transaction identification reference or evidence there has been a commercial relationship.

TripAdvisor said it has no plans to partner with an independent verifier.

We also asked a number of other review sites, including Hotels.com, Travelocity, Orbitz and Expedia Australia, whether they had any processes in place to verify the authenticity of reviews. Despite repeated follow-up attempts, only Hotels.com got back to us. Public relations rep Taylor Cole says that "we only allow guests to post reviews to our site if they have booked the hotel on hotels.com and have completed their stay. Once the stay is completed, we send the guest a link so they may write a review. No incentive is offered for this information."

One site, reviewskeptic.com, developed by prestigious Cornell University in the US, claims to "identify fake hotel reviews with nearly 90% accuracy", although a disclaimer mentions the service "is offered for entertainment purposes only".

UK-based KwikChex verifies the authenticity of online reviews for businesses and allows customers of its clients to raise concerns.

Without independent checks, some basic detective work can help filter out the fibs on the user-generated hotel review sites.

TripAdvisor has some further tips to help you ensure its reviews are reliable: