8 March 2016 | A parliamentary inquiry is investigating regulation around short-stay holiday rentals in NSW. 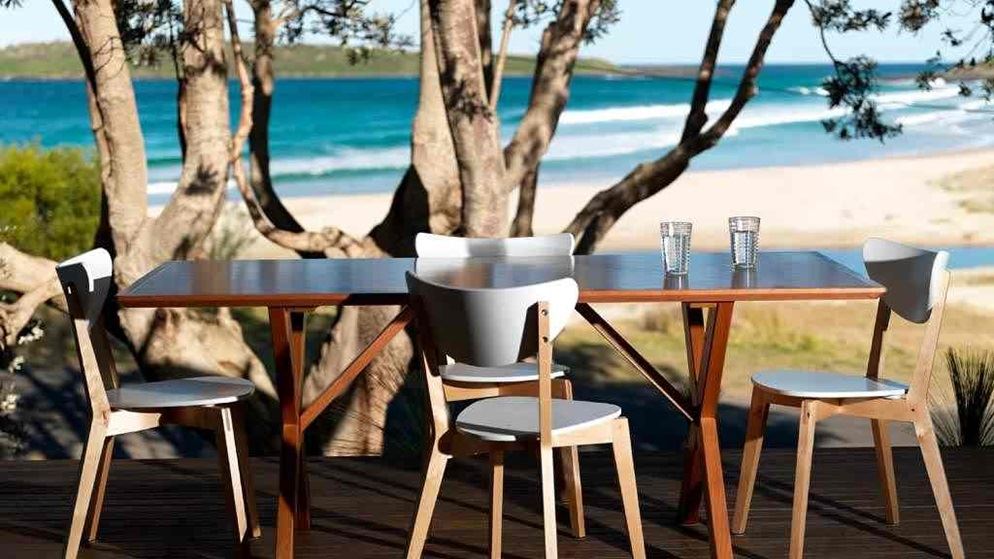 The adequacy of regulation of short-term holiday letting in NSW is being investigated in a parliamentary inquiry.

The inquiry, being conducted by the NSW Legislative Assembly environment and planning committee, is looking at all short-term holiday letting – including increasingly popular platforms such as Airbnb, Flipkey, Home Away and Stayz, which facilitate the connection between travellers and people offering up a spare room or their entire property for short-term lease.

Rental car companies can take you for a ride with hire car insurance and other hidden fees and charges. Read our car hire guide before you book.

Jamie Parker MP, who requested the inquiry, says that while he supports the new 'sharing economy', which can improve choice, innovation and competition, he was concerned about the lack of a consistent regulatory framework for short-term holiday letting.

"In some areas, the use of these services to permanently rent out homes or apartments for tourism can affect the character and amenity of the local area. It is important to ensure that accommodation services do not put additional pressure on housing affordability or introduce negative social impacts," he says.

For consumers, one of the major benefits of improved regulation would be the requirement that short-stay rentals meet minimum standards for health and safety – so you're less likely to find yourself at risk of injuring yourself on dodgy electrical appliances in the kitchen, for example, or in accommodation that's unsanitary or doesn't meet its advertised description. But of course the knock-on effect of more regulation is the increased cost associated with compliance, which may be passed on to the consumer.

When we published our guide to Airbnb in July 2015, reports from our community about their experiences with the service were overwhelmingly positive. But using these platforms is not completely risk-free. As one of our readers told us, "Not all places have the same standards, or even adequate standards. Some places could be unclean, others unsafe for kids or [they could] have no smoke alarms."

There are two public hearings for the inquiry, with the terms of reference including:

a) the current situation in NSW and comparison with other jurisdictions

b) the differences between traditional accommodation providers and online platforms

c) the growth of short-term and online letting, and the changing character of the market

e) regulatory issues posed by short-term letting including customer safety, land use planning and neighbourhood amenity, and licensing and taxation.