Should you trust group buying sites or should you steer clear? 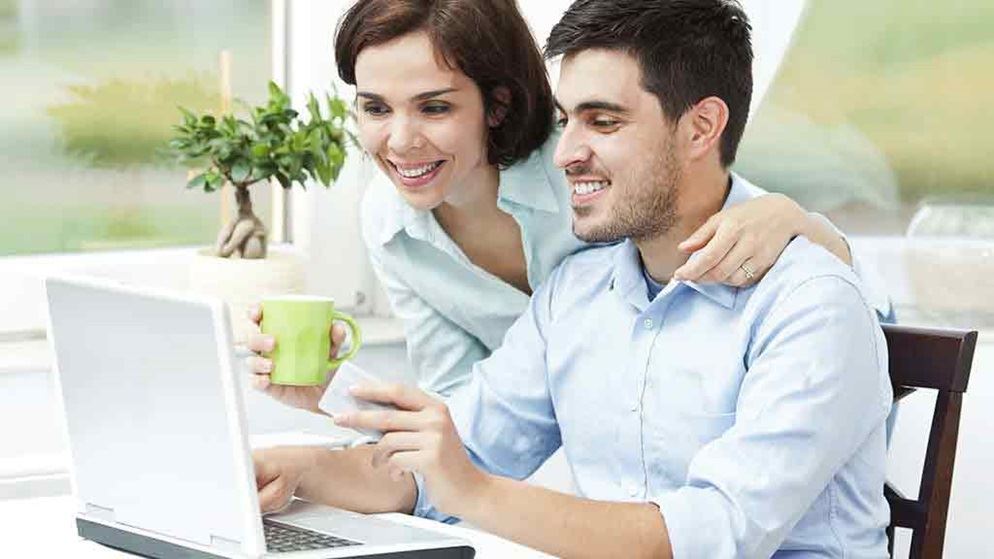 Deal or no deal?

"The increase occurred in the second half of last year and through to March this year because the industry exploded in that time," NSW FT assistant commissioner Don Jones said at the time. "There were a number of new entrants into the market and they were competing quite aggressively for customer lists. They concentrated on getting customers, but not on keeping them."

We investigate whether group buying sites have improved since then, and if the bargains outweigh the risks.

What is a group buying site?

Group buying websites offer daily discount coupons for a variety of services – everything from go-kart sessions and massages to holidays and meals at expensive restaurants.

Generally, an online coupon website will offer a new deal every day. The companies operating the sites use the power of group- or bulk-buying to negotiate big discounts with retailers – when a large number of people commit to buy something, the guaranteed sales mean discounts aren't as big a risk for the vendors – and the sites receive a cut of the profits.

The deal ends when the coupons are sold out or the time limit expires. After you've paid for the coupons, they're emailed or texted to you so you can redeem them. You can sign up to receive daily offers in your email inbox, Facebook and/or Twitter accounts.

Group buying sites certainly provide some great discount opportunities. But despite the fact that the industry has been maturing and the group buying code seems to be making a difference to customer service, consumers should still shop with caution. If you're considering a deal, do your research.

Group buying sites are, in theory, beneficial for both merchants and customers. For merchants, the deals offer an advertising and sampling opportunity. For consumers, the vouchers provide a discount on goods and services. But as the industry has matured over the past few years, not everyone has been holding up their end of the bargain.

With the skyrocketing popularity of group buying, there came problems. New operators were entering the market and seeking to get the best possible deal to attract voucher-hunters, without considering the limitations of the merchants they were dealing with.

Limits on some vouchers sold weren't set, or were too high. Merchants were paid as soon as vouchers were sold in some cases, and so had little incentive to honour the offers. Group buying sites often wouldn't return customers' phone calls or emails. Group buying soon developed a bad reputation. And while insiders believe the industry is improving, the reputational damage is lingering.

Spokespeople for group buying sites told CHOICE they've become more discerning when it comes to selecting merchants to do business with. And financial arrangements between group buying sites and merchants have also changed. Some sites now do credit checks on merchants before featuring them. In some cases, sites don't release funds to merchants until vouchers have been used, and not at all for vouchers that go unredeemed. In other cases, a staged system is implemented, whereby funds are released in several steps.

The Group Buying Code of Conduct was launched in November 2011 with the aim of promoting best practice within the group buying industry and increasing consumer confidence in dealing with group buying platforms or sites. The code sets out rules for refunds and credits, warns against misleading and deceptive conduct, and provides sanctions for breaches.

The code was updated in 2013 to require signatories to actively confirm the accuracy of any claims made about the benefits, value or characteristics of group buying offers that they are selling. In addition, signatories must now provide a telephone number and email address for consumers, which is a step in the right direction that will ensure purchasers of deals are better able to contact sites should something go wrong. The code also features increased oversight, with the Code Authority now able to conduct spot checks and monitor compliance. However, there is no detail as to how the spot checks will operate.

It seems to have made a difference in the industry. "The code has caused a real change," says Jones. "It was supposed to turn the focus of the major businesses in that industry to improving customer relationships. And, to their credit, they have. They've hired additional staff, set standards, and they're making much better selections in the merchants they deal with and the offers they feature. We're monitoring them on a monthly basis, and we're engaging with the various players and regulators. The group buying sites know they're being watched and are improving their game. The industry is becoming less of a problem for us."

"We encourage people to buy from code signatories," says Jones. "And we're actively encouraging businesses that aren't members of the code to sign up. That's now an expectation within the market that they should."

According to industry sources we spoke with, sites are now much more amenable to issuing refunds than they have been in the past. And NSW FT has a high success rate in the group buying arena, according to Jones: "Something like 96% of complaints to us are resolved within 30 days by the group buying sites. As soon as they know they have a complaint with us, they escalate it."

If you have an issue with a group buying product or service, it's worth attempting to resolve the issue with the merchant first, although ultimate responsibility lies with the group buying site. If the merchant is not cooperative, the next step is to seek redress from the site. In some cases they may attempt to negotiate with the merchant to reach a suitable resolution. Where this isn't possible, they may either replace the deal with an equivalent one from another merchant, or issue a credit or refund.