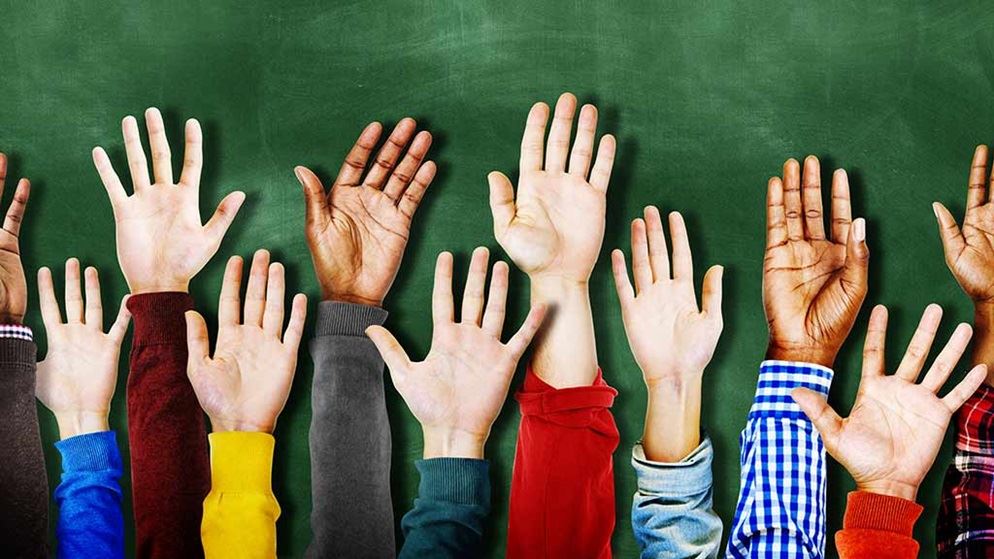 Been ill-served by a real estate agent lately? LJ Hooker has topped the list of the NSW Fair Trading complaints register, a new monthly publication of serial wrongdoers.

The register names NSW businesses that have been the subject of 10 or more complaints to Fair Trading in the previous month, in this case July 2016.

LJ Hooker has countered that the name and shame tactic is unfair since it casts a negative light on the entire brand instead of the 31 individual offices (out of 230 in NSW) that were the subject of complaints.

But consumer advocates including CHOICE and Fair Trading itself maintain that naming brands is fair.

"When you buy into a franchise, you buy into its reputation, taking on the good and the bad, so we think it's right that franchisees should be listed under their common brand," says CHOICE head of media Tom Godfrey.

LJ Hooker was followed by Harvey Norman, with 29 complaints, AirAsia (25) and Ray White (23). The Good Guys, Apple, Foxtel, Groupon and Flight Centre also made the list.

Twenty-seven of the 31 LJ Hooker complaints were about residential tenancy issues; it was 16 out of 23 for Ray White .

Is a national register on the way?

CHOICE is calling for other states to follow Fair Trading's lead. "NSW Fair Trading has shown national leadership by shedding light on business complaints, and we'd like to see all Australians have access to this kind of data. Knowing how many complaints have been made about a business can help consumers save time and ultimately stop them being ripped off," Mr Godfrey says.

"The value of this data to shine a light on systemic problems is already clear. For example, with 59 complaints in the top 20 regarding tenancy and bonds, it looks like NSW renters may be getting a raw deal from real estate agents."

So far, the register seems to be working as intended. Ten businesses that were initially listed have come off the register after their complaints were addresses.

Are the complaints legit?

One concern about the register is the possibility of vexatious complaints, especially by rival businesses.

To prevent this, Fair Trading requires complainants to provide their names and a contact number and says it "will seek to determine whether a complaint was likely to be related to a real interaction with a business" by asking for receipts, the date, time and location of the incident, and the employee's name.

"If the consumer is not able to provide sufficient information about their interaction with the business being complained about, the complaint will not be included in the register," Fair Trading says in its register guidelines.

NSW Fair Trading receives about 45,000 complaints a year from consumers who are unable to resolve disputes with traders.