Australians are being short-changed on health insurance extras

An investigation reveals most benefits have stagnated for years in the face of rising costs. 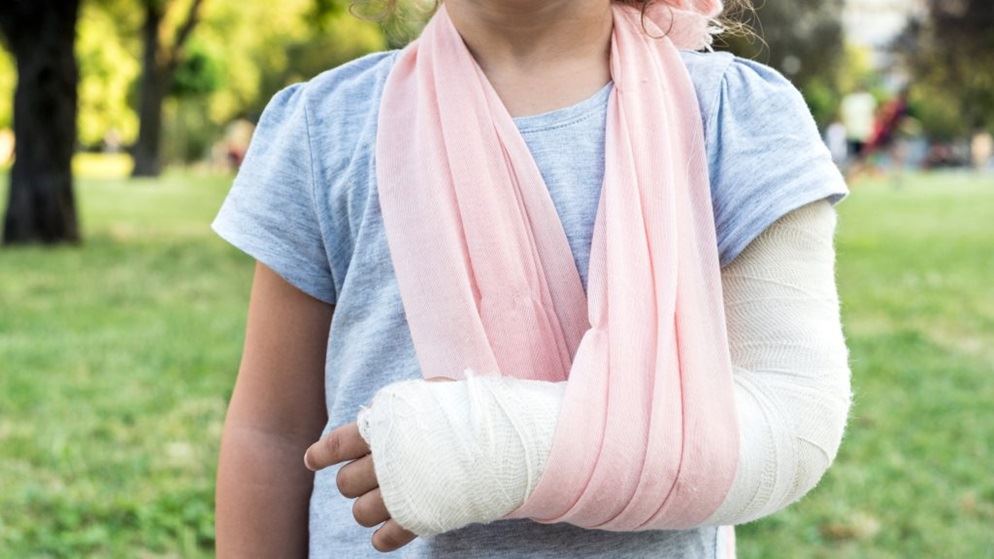 Australians are being short-changed by private health insurers as they pay more money for extras that erode in value, an investigation has found.

This is in spite of 'extras cover' being a key reason why Australians buy private health insurance.

CHOICE examined thousands of extras cover policies from 23 funds as part of an investigation into the value of private health insurance. The analysis found 72% of the benefits paid by providers stagnated in value, in the three years from 2013, despite Australians paying 19% more.

This is in addition to a rise in health insurance premiums causing Australian households to rank private health insurance as a top concern, together with the inflating cost of electricity bills.

Worries over ballooning premiums – which have increased 55% since 2009 – have led to the federal government commissioning a senate inquiry. The inquiry into the value and affordability of private health insurance was commissioned in late March.

The complexity of health insurance policies discourages Australians from shopping around for a more competitive deal, says Matt Levey, the director of campaigns and communications at CHOICE.

"Private health insurance has become a quagmire of cost and confusion for Australian households," he says, adding there are "more than 40,000 products in the market".

The claim echoes a sentiment expressed by the Australian Competition and Consumer Commission (ACCC) in its most recent report examining the private health insurance industry.

"We are calling on the federal government to make private health insurance easier to understand and better value for the whole community," says Levey. "Despite insurers bundling extras and hospital cover together, extras is a completely different sort of product."

Extras cover is predominantly a budgeting tool, he says, while hospital cover pays benefits towards the cost of private hospital treatment.

A nationally representative survey of insurance policyholders, which was commissioned by CHOICE, found 57% purchased private health insurance for extras cover. It surpassed motivations including peace of mind, 56%, and wanting to avoid public waiting lists, 43%.

One of five policyholders are considering dropping or downgrading their health cover within the next 12 months, mainly because the cost is too expensive.

The findings, revealed in the independent report Making Private Health Insurance Simpler, have been published as complaints against private health insurers reach their highest levels since 1999, when data was first recorded by the Private Health Insurance Ombudsman, and the ACCC takes legal action against NIB and Medibank, two of the largest health providers, over a lack of transparency.