Young and healthy but concerned you need health cover for an accident? We examine your options. 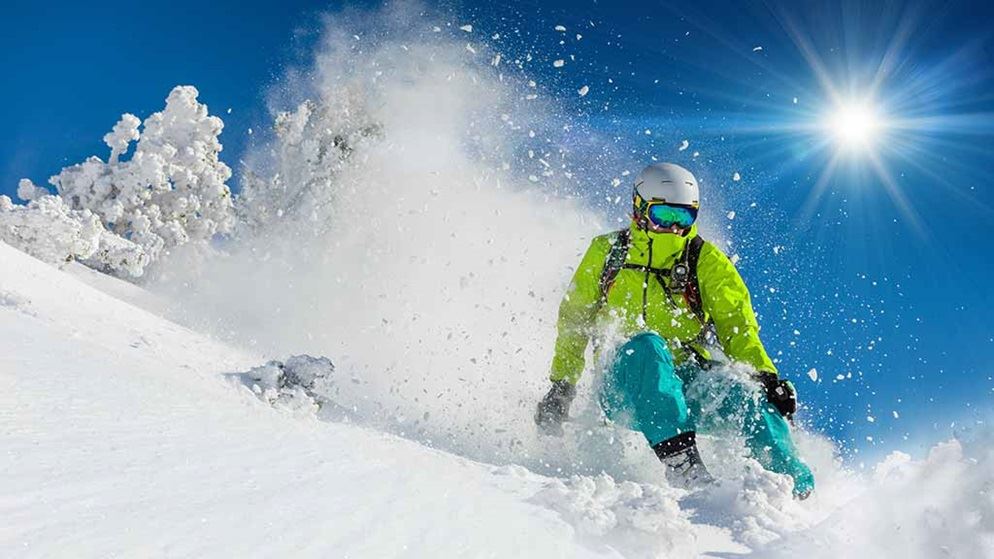 Health insurance funds often promote accident cover to young customers, but these policies can be so-called junk health insurance that cover only a small number of treatments and come with restrictions.

In this article, we take a look at:

Do you need health insurance? Try out our quiz to find out if it's worth it for you.

Do you need accident cover?

Even without private insurance, you don't need to worry about copping a bill for tens of thousands of dollars if you get hit by a bus or need your appendix out. Medicare covers emergency care in a public hospital.

However, you may want cover in a private hospital for ongoing treatments associated with having an accident, or cover for ambulance transportation.

Top hospital insurance will have you covered for all this, but other options are accident cover and ambulance-only cover. These are cheaper options, but they may not be good value.

Accident cover will usually include emergency ambulance transportation, and give you the option to use the emergency departments of private hospitals, but it's otherwise very limited. It also usually comes with restrictions such as:

Do you need ambulance cover?

A trip to hospital in an ambulance can easily cost around $1000 depending on how far away you are from the nearest hospital.

If it's just ambulance cover you're concerned about, you may find you're already covered by your state government, or that a state subscription service might offer better value. Your options depend upon where you live.

What do you need to know about ambulance cover with your health insurance?

If you get ambulance cover with your hospital or combined hospital and extras policies, you need to know you'll often only be covered for emergency ambulance. That can mean you're not covered for:

Are ambulance subscriptions the best option?

Note: Some ambulance services give discounts for subscriptions of two or more years.

What about ambulance-only health insurance policies?

If you live in Victoria, South Australia or the Northern Territory, you can get ambulance cover through either a state subscription or with private health cover. We've priced a subscription with your state ambulance service, and compared it with:

All three private insurance policies provide less cover than a subscription with the state ambulance service:

Here's our comparison for family ambulance cover in Victoria.

When we asked the insurers about the value of their products, they pointed out that ambulance policies cover you anywhere in Australia, which not all state ambulance service subscriptions do:

What cover do you need for accidents and emergencies?

Quality private hospital policies will cover emergency ambulance, as well as thousands of services in a public and private hospital for both accident-related treatments (e.g. for a broken leg, burns, cuts or a concussion) and non-accident-related treatments (e.g. cancer screening and surgery, gallstone surgery, flu and asthma).

In the following table is our pick of the best basic hospital policies with accident cover. They all include cover for:

Read on for our recommended policies for accidents and emergencies.

Want to see more? Get full access to this expert information, plus all our product and service reviews. (Billed quarterly at $26.95.)