Will Australia Post's Shipster delivery service save you money?

Australia Post and more than 40 big-brand retailers have banded together to pre-empt the local arrival of Amazon. 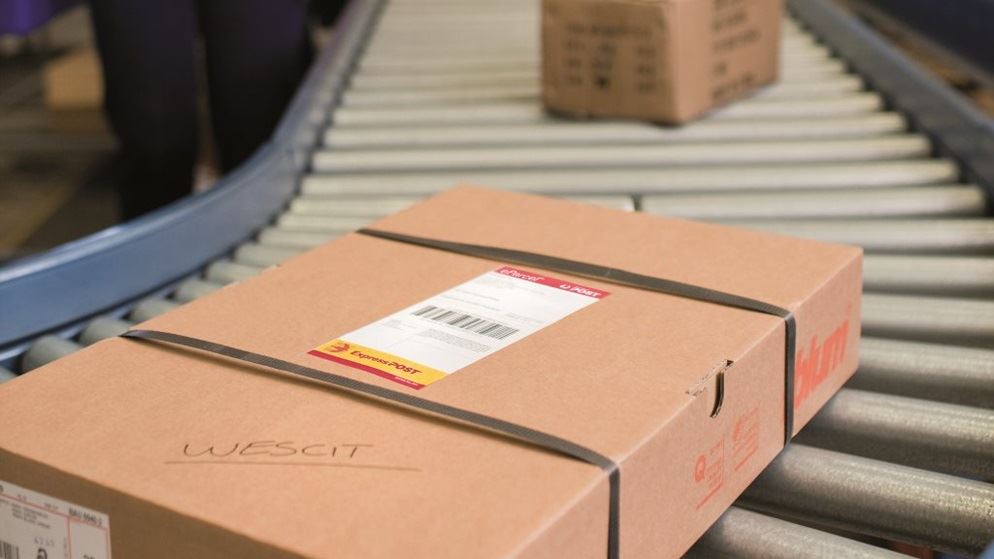 Australia Post's Shipster is a subscription service that will cover the cost of delivery when it is under $20 from more than 40 big-brand retailers. Deliveries can be made to metropolitan Sydney, Melbourne and Brisbane for $9.95 during its trial, before changing to a cost of $6.95 a month at the start of 2018.

The service is being launched at the busiest time of year, says Christine Corbett, the acting managing director of Australia Post.

"Online shopping has [grown] from 11.5% to 15% in the last 12 months. We're predicting the busiest year for online shopping we've ever seen."

Launching Shipster ahead of the Christmas rush is a master move from Australia Post. It allows the company to create the illusion people will spend more money if they don't sign up to it. Christmas is the busiest time of the shopping year, and the more frequently people rely on Shipster for their deliveries, the more money they stand to save.

Myer, Cotton On, Harvey Norman, Kogan and Target are some of the 47 big-name retailers that support Shipster during its trial period this year, which means customers who subscribe to the Australian Post service won't have to pay for delivery on purchases of at least $25. To make Shipster worth its monthly fee, shoppers would have to: buy online frequently, do so from the retailers that partner with Shipster, and make sure each purchase is relatively cheap.

People who frequently buy books from Booktopia, for instance, would no longer have to pay an extra $6.95 for each delivery. Nor would people have to pay $7.95 to get an Apple iPad delivered from Harvey Norman to Sydney's inner west.

But there are a lot of cases where a big-brand retailer will offer free delivery if you spend enough at the virtual till. Spend a hundred dollars online with Myer, Tony Bianco, Athlete's Foot, Cotton On, Lorna Jane and Target, to name but a few, and delivery to the areas covered by Shipster is already free. In these instances, members of Shipster effectively won't be getting any value for the money they're spending on the monthly subscription.

Then there's the condition it will only cover deliveries that cost less than $20. Buy a Samsung smartphone or an Apple iPad from Kogan, for example, and a shipping fee of $22 will still have to be incurred.

The launch of Shipster will help Australia Post and the retailers it has partnered with compete against Amazon's impending Australian invasion. The company, which refined online deliveries to the point where its Prime Now fulfils them within two hours in the United States, is tipped to launch in Australia within the next 60 days.

The full list of retailers that support Shipster during its trial includes: