ACCC takes Viagogo to Federal Court after more than 400 complaints

Negotiations with Viagogo have been "slow", according to state consumer protection groups. 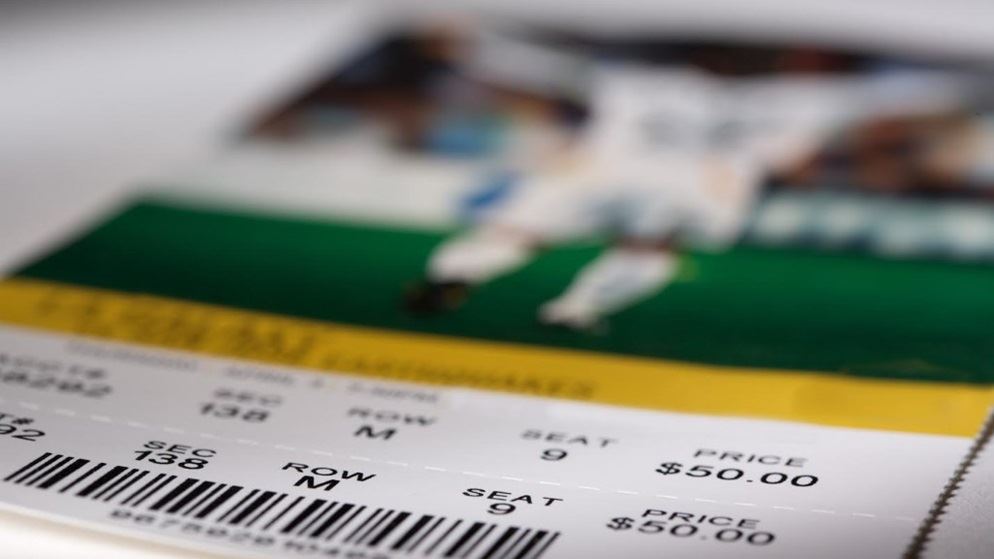 Ticket reseller Viagogo is being taken to Federal Court by the Australian Competition and Consumer Commission (ACCC) after consumers lodged more than 400 complaints against the Switzerland-based company in one year alone.

The competition watchdog is alleging Viagogo breached Australian Consumer Law by making false and misleading representations, and by engaging in misleading and deceptive conduct.

The court action comes after a CHOICE investigation into ticket resellers found Viagogo was among the worst for a number of reasons, including its use of drip pricing and its opaque advertising methods.

The ACCC received 473 contacts about Viagogo from Australian consumers this year, says Delia Rickard, deputy chair of the ACCC.

"The ACCC expects all ticket reselling websites to be clear and upfront about the fees they charge, the type of tickets they sell and the nature of their business," she says.

"We allege that Viagogo failed to disclose significant and unavoidable fees upfront in the ticket price, including a 27.6% booking fee for most events and a handling fee."

Event fans were often shepherded to Viagogo's website unknowingly from Google Search, where the reseller has hired the top search result for most music, entertainment and sporting events.

Viagogo advertises itself as an authorised reseller, says Rickard, which is why many people who purchase a ticket do not know it is a reseller.

"By using the word 'official', we allege that Viagogo represented in these ads that consumers could buy official original tickets, when in fact Viagogo is a platform for tickets that are being on-sold by others," she says.

"Viagogo's statements such as 'less than 1% of tickets remaining' created a sense of urgency for people to buy them straight away, when tickets may have still been available through other ticket sources."

NSW Fair Trading says it has made 194 attempts to contact Viagogo to discuss the complaints it received, though they have gone largely unanswered up until the issuing of a public warning.

Consumer Protection WA says most of the people who end up on the site found out they were dealing with an unauthorised seller only when they were "refused entry to the event, resulting in either missing out...or having to buy replacement tickets at the venue's box office".

Published in March 2017, the findings of CHOICE's investigation were turned over to the ACCC, with a report on international ticket scalping expected to be released by CHOICE later this week.

The high number of complaints lodged against ticket resellers highlights the need for urgent reform, says Tom Godfrey, head of media at CHOICE.

"While we think it's important that consumers have the right to resell legitimate tickets they can't use, booking your ticket through a reseller website shouldn't leave you out of pocket, or worse, turned away," he says.

"With 2017 a big year for acts like Midnight Oil, Green Day, Adele, Seinfeld and Justin Bieber performing Down Under, there seems to be a spike in fans being left out in the cold."