Car finance options – which loan is best for you?

What to look out for and how to avoid car debt traps. 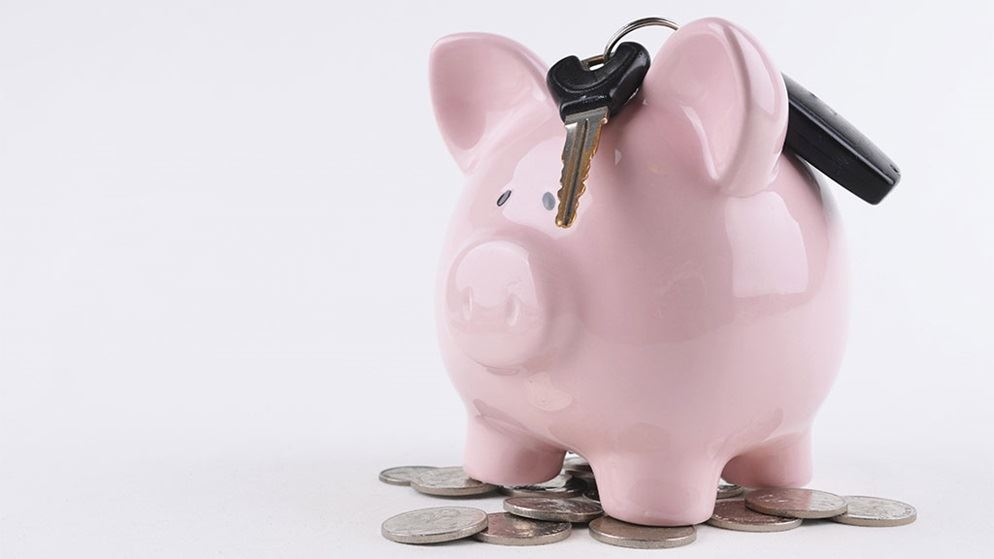 Unfair dodgy deals that led to consumers paying higher car loan interest rates will become a thing of the past. ASIC has banned so-called "flex" commissions that cost some car buyers thousands extra in loan repayments. Under flex commissions the car dealer or car finance broker at the dealership got a higher commission the higher the interest rate they set on the car loan.

ASIC determined these commission were unfair especially as they disadvantaged less financially experienced people. ASIC said about 15 percent of customers – equal to about 3800 people a month – were being charged interest seven percent or more above the base rate for car loans, according to data from 2013.

From November 2018 flex commission are banned and:

It's always a good idea to check the fine print before you sign on the dotted line.

There are four main types of loans available to pay for your car: Car manufacturers are good at dangling irresistible deals in front of consumers with visions of shiny new cars dancing in their heads. A 0% interest rate, for instance, can lure in even the wariest of car buyers. But before signing on the dotted line, it's imperative you check the fine print.

If you'd been in the market for a Nissan in June 2013, for example, you'd have been offered a range of low interest rate deals, including a 0% rate for the Nissan Dualis and 1.9% for the Nissan Leaf. The latter required a $10,000 deposit and weekly repayments of $85 - which sounds very affordable for a $40,000 car. Too good to be true? Sadly, yes - these repayments only applied to part of the loan amount, and after the three-year loan period, more than 50% of the RRP - $21,495 - would be due as a lump sum (what's known as a balloon payment).

Kat Lane, principal solicitor at the Consumer Credit Legal Centre in NSW, has asked ASIC to investigate this. "A reasonable consumer would assume the interest rate applies to repay the whole of the loan, not part of it," she says. "As a car loan can be relatively large, many consumers may not be able to afford to pay a balloon payment of 50% of the loan amount." Those who can't would have to take another loan to keep their car.

Even more dangerous are so-called guaranteed future value offers. Under such an offer, you could buy, for example, a manual Nissan Pulsar for $49 a week over three years. At the end of that period, you must make a balloon payment of 70% of the RRP to hold on to the car. These offers, which are also available from car manufacturers such as Toyota, BMW, and Mercedes, work more like a rental than a loan.

Tip: Check the fine print. Is there a lump-sum (balloon) payment? How long is the term of the loan? Does the comparison interest rate apply to the whole amount and term of the actual loan?

A personal loan can be a good way to finance a car, holiday or other major expense. They're usually available for:

The longer the period and the less you borrow, the lower the repayments. Personal loans are available for fixed or variable rates. There are two types of personal loans: secured and unsecured. More than a third of people who buy a car from a car dealer use this type of finance. The interest rates are similar to personal loans.

Tip: Do your research, get pre-approval for the best offer (such as a personal loan from a credit union), show it to the car dealer and ask them to better it.

A home loan redraw can be a much less expensive way to finance a car than a personal loan - as long as you pay the redraw back over the same period.

Tip: ANZ offers a supplementary home loan that can be added onto your home loan and paid off over a shorter period. Other financial institutions offer equity loans that can be used in a similar way.