Yaz and yasmin contraceptive pills - do they have side effects?

While studies indicate potential issues with drospirenone, the pill is still safe for most women. 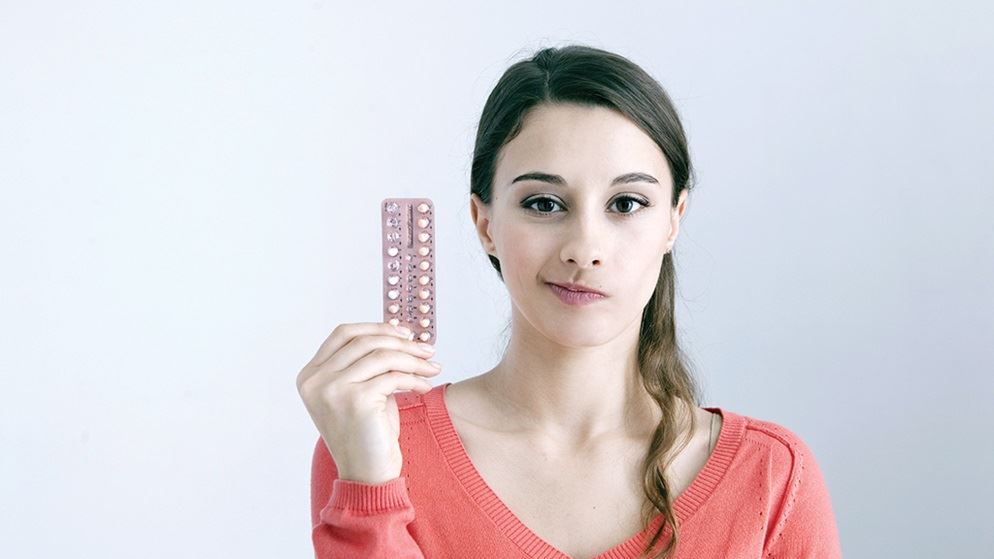 Can the pill make you ill?

There's a good chance that someone you know is currently on the pill - it is after all the most common form of contraception used in Australia. If they're using Yaz, Yasmin or one of their generic alternatives, they may be getting concerned - with a class action against the manufacturer currently being scoped in Australia and others settling or being launched around the world, these pills are certainly controversial. So what exactly is going on?

What's in the pills?

Combined oral contraceptive pills contain the hormones oestrogen and progestogen. Yaz, Yaz Flex, Yasmin, Isabelle and Petibelle are a new generation of contraceptive pills that contain ethinyloestradiol (a type of oestrogen) and drospirenone (a type of progestogen). It's the drospirenone in these pills that is of particular concern – at least two studies have reported that it could place women at a greater risk of blood clots, also known as venous thromboembolism (VTE), than the alternative progestogen, levonorgestrel.

There have been reports of serious adverse health effects around the world as a result of Yasmin and Yaz (and generic versions of the same pills). Class actions have been filed against the manufacturer of the pills, Bayer, alleging that the company failed to adequately warn patients and doctors of the pills' association with increased risk of stroke, deep vein thrombosis, pulmonary embolism, heart attack, gall bladder disease and/or removal when compared to other oral contraceptives.

In Australia, lawyers Tindall Gask Bentley have announced they are investigating the potential for a class action for women who use the contraceptives here. According to the firm, "The ingredient in question is the hormone drospirenone. Pharmaceutical company Bayer, the maker of Yasmin and Yaz, may have misrepresented the risks of harm arising from using either of these tablets. Around 200,000 Australian women are believed to be using Yasmin and Yaz, which is now the subject of a number of class actions worldwide."

What is venous thromboembolism?

Venous thromboembolism (VTE) is a term that covers both deep vein thrombosis (DVT) and pulmonary embolism (PE). A DVT is a blood clot that develops deep within veins, generally in the lower extremities. A PE occurs when part of the clot detaches and travels through the body to the lungs, blocking the pulmonary arteries. VTE and particularly PE are very dangerous, and can be fatal.

All contraceptives that contain female hormones come with certain risks and, importantly, benefits. On the one hand, they are linked to an increased risk of blood clots. "There's no doubt that all pills that contain oestrogen increase the risk of VTE," says Dr Deborah Bateson, director of clinical services and medical director at Family Planning NSW. But according to Dr Bateson, the baseline risk for VTE is very low for most women, so the increase in risk does not pose a significant problem.

Some studies have shown a two- to three-fold increase in the risk of VTE for women who use contraceptives containing drospirenone versus levonorgestrel, but that said, the evidence isn't conclusive. Australia's Therapeutic Goods Administration (TGA) has said there were a number of limitations in these studies, including a lack of information on potential confounding factors, and other studies (though these could be questionable due to their sponsorship by drug companies) seemed to indicate no increased risk.

Aside from the link with VTE, a study has recently reported that taking a hormonal contraceptive for at least five years is associated with a possible increase in young women's risk of developing a rare tumour, glioma of the brain. However, glioma is very rare and the links aren't clear enough to warrant alarm just yet.

"It is important to keep this apparent increase in risk in context," said research team leader Dr David Gaist of the Odense University Hospital and University of Southern Denmark. "In a population of women in the reproductive age, including those who use hormonal contraceptives, you would anticipate seeing 5 in 100,000 people develop a glioma annually, according to the nationwide Danish Cancer Registry."

And while the contraceptive pill has been in the news for its potential risks, there are also benefits associated with its use. Long-term large-scale population studies show that, compared to non-users of the combined oral contraceptive pill, users have lower rates of death from any cause. They also have significantly lower rates of death from cancer, cardiovascular disease and other diseases.

Should you be worried?

The jury seems to still be out on whether Yaz and Yasmin are particularly dangerous. As it stands, women who are susceptible to VTE – if they have a family history, or have suffered from clots in the past – should not be prescribed combined contraceptive pills like Yaz and Yasmin. For those women who aren't affected by increased risk, it's important to discuss contraceptive choices with a doctor to ensure the right one is selected.

But women shouldn't stop taking the pill suddenly. "There is no cause for alarm. We don't want people to stop taking their pills because that puts them at risk of unintended pregnancy. If you're concerned, first go to your doctor or a family planning clinic and have a conversation about it," Bateson says.

And Yaz and Yasmin may still be the right choice for some women – the pills have additional benefits beyond some of the older generation of pills, such as reduction in acne and hirsutism (excessive hair growth) as well as relief of heavy menstrual bleeding. That being said, other pills may also provide these benefits, so it pays to speak with your doctor.

"There are lots of pill choices available. Some women find the right one straight away, but then others need to try many different types. We tend to start with a pill that's on the PBS, and then can switch to a different one depending on their needs," Dr Bateson says.

Life beyond the pill