Will taking Omega-3, Ginko or Brahmi keep you sharp and safe from dementia? 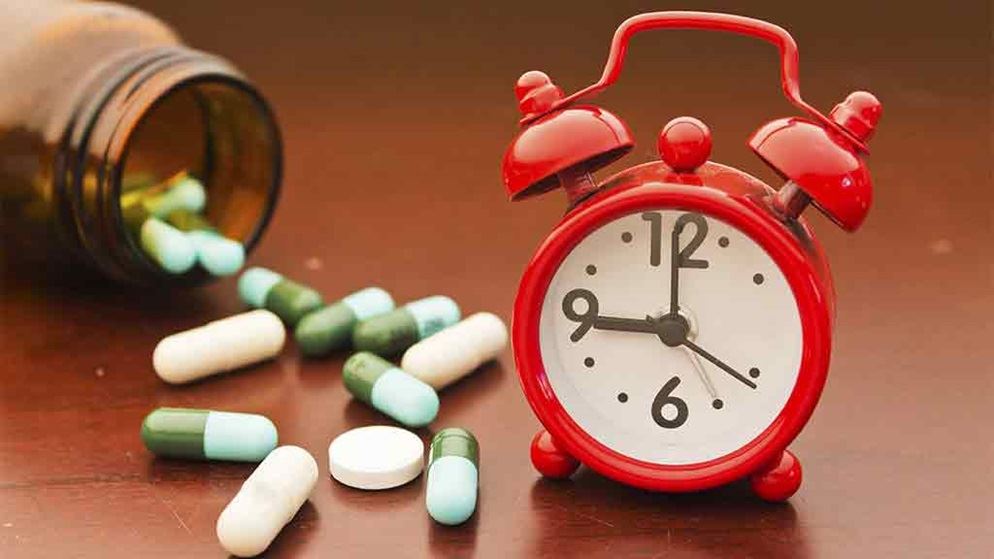 Can a pill help prevent dementia?

As you get older, particularly past 50, it can become harder to concentrate - and it’s not unusual to feel that your mind isn’t as sharp as it once was. The fear of getting more and more forgetful and eventually losing your marbles can cause significant stress (which isn’t great for you either).

Wouldn’t it be brilliant if you could just take a pill to jumpstart the brain, improve memory, and avoid heading down the slippery slope towards dementia? In fact, there are pills on the market that claim these benefits, and more. They can set you back anything between $10 and $70 a bottle. But as always, the big question is: do they work?

There’s some scientific evidence omega-3  may have some real health benefits, but it’s not necessarily a magic brain pill.

(NB: Cognitive impairment ranges from mild to severe, at which point it may be diagnosed as dementia. With mild cognitive impairment, a person has problems with memory, language or another mental function that are severe enough to be noticeable to other people, but not serious enough to interfere with daily life.)

Epidemiological studies can show statistical relationships between elements of diet and illness or mortality — salt intake and high blood pressure, for example — and the evidence is often used to advocate public health interventions such as dietary changes. But, unlike clinical trials, they don’t conclusively show cause and effect.


How much is enough?

To lower your risk of chronic disease, the National Health and Medical Research Council (NHMRC) suggests a dietary target of 430 mg of omega-3 fatty acids a day for women and 610 mg a day for men. You need to eat at least two fish meals (preferably oily fish) per week to get this much, and omega-3 in fish, below, shows which sources are best.

But a recent seafood consumption survey found that more than three quarters of us eat less than this amount. If you’re in this category, fish oil supplements could be an option.

Fish vary a lot in how much omega-3 they deliver. To give you some guidelines, the diagram below compares the amounts of omega-3 per 150 g serve from the species of fish you're most likely to find in your local supermarket or fish shop.

Ginkgo biloba is one of the world’s oldest living tree species. It’s been used medicinally for many centuries, and herbal ginkgo supplements are particularly popular in Europe and the US.

Ginkgo is promoted as a ‘smart’ drug to enhance the brain power of healthy people. But there's little evidence that it actually works.

As a treatment for people with existing dementia or cognitive impairment, the evidence for ginkgo is mixed.


Commission E (a German government regulatory agency) approves the use of standardised ginkgo extract to treat dementia, but Alzheimer’s Australia thinks further research is needed before a definitive statement can be made about its effectiveness as a dementia treatment.

Going on the current evidence, there’s little to recommend the use of ginkgo for preventing dementia or improving memory or cognition if you’re healthy.

The herb brahmi (Bacopa monniera) has long been used in Ayurvedic medicine as a nerve tonic. Studies on rodents have shown encouraging results for the use of brahmi for improving learning and memory, but results from good-quality clinical studies are mixed.
The current evidence for brahmi isn't convincing enough to warrant paying for supplements.


We all forget things from time to time. Who hasn’t walked into the kitchen and forgotten what they went in there for, or mislaid the car keys?

Everyone is different and the effect on memory of getting older is different for each person. But memory loss that disrupts everyday life isn’t a normal part of aging — it’s a symptom of dementia (the most common cause of which is Alzheimer’s disease), a gradual and progressive decline in memory, thinking and reasoning skills.

It’s perfectly normal to get distracted at times, and forget to serve part of a meal, for example - but a person with dementia may have trouble with all the steps involved in preparing a meal. And temporarily losing a wallet is one thing - but putting it in an unusual place like the freezer could be a warning sign of dementia.


Losing items and having trouble remembering people’s names could indicate that you have what’s been termed mild cognitive impairment (MCI). This is defined as a level of memory loss greater than that usually experienced with aging, but without other signs of dementia. People with MCI can usually accomplish all their daily tasks, but often compensate for their memory problems by relying on memory prompts such as reminder notes or calendars.

The presence of symptoms such as these doesn’t necessarily mean you have, or will develop, dementia, but it’s better to see your doctor to discuss them sooner rather than later. Early and accurate diagnosis of Alzheimer’s disease or other types of dementia can ensure you get the right treatment, care and support.

For a checklist of the early signs of dementia, go to Alzheimer's Australia, or call the National Dementia Helpline on 1800 100 500 to discuss memory concerns.