Can glucosamine help relieve the pain of osteoarthritis? The jury is still out. 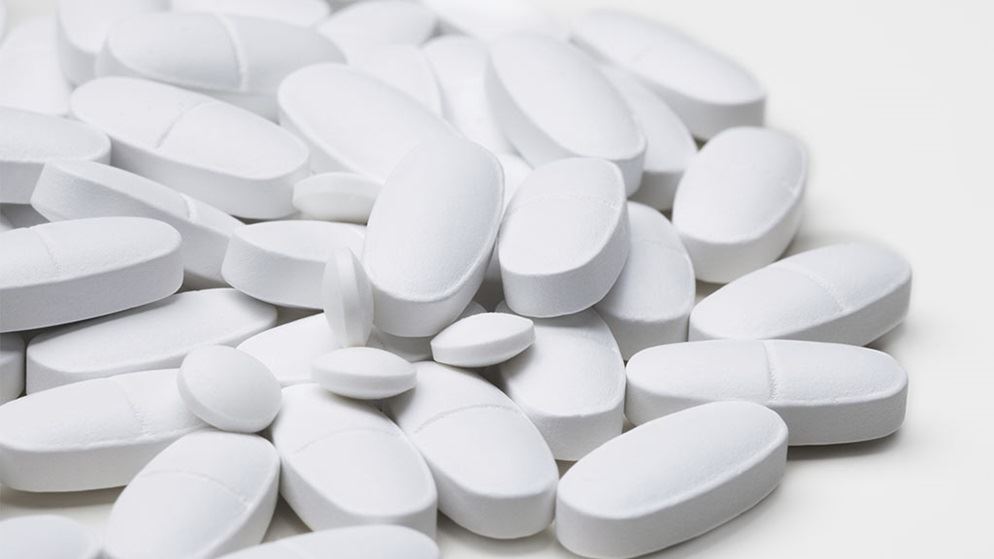 If you suffer from osteoarthritis, the chances are you've tried glucosamine. Many people swear by it, but does it really work? Or does it work better combined with chondroitin? And are some brands better than others? CHOICE takes a close look at the current state of the scientific evidence.

The main criticism of complementary therapies has always been a lack of scientific evidence or the poor quality of published studies, but this isn't true of glucosamine - a recent overview of the subject identified 20 high-quality clinical trials.

To test how well glucosamine works, researchers typically compare the pain levels experienced by groups of arthritis sufferers who are given glucosamine, a placebo or a non-steroidal anti-inflammatory drug (NSAID). Research of this nature is controversial, because humans are complex organisms and studies inevitably produce conflicting results. And more often than not, there's some detail in the way a trial is conducted that lays it open to criticism. Considered alone, individual studies are often only pointers – the way forward comes from systematic evaluation of the evidence as a whole.

In 2006 the evidence for glucosamine's effectiveness was looking good – but since then, new research findings have seriously muddied the waters.

The UK-based Cochrane Collaboration looked at all published research up to January 2005 and concluded that the evidence is inconclusive because the research findings were inconsistent.

The eight most rigorous clinical trials failed to show any benefits from glucosamine over a placebo, whereas a series of studies using a glucosamine sulphate product from the Italian pharmaceutical company Rottapharm consistently showed clear benefits.

The large government-sponsored Glucosamine/Chondroitin Arthritis Intervention Trial (GAIT) in the US that tested glucosamine hydrochloride again found that glucosamine gave no better pain relief than a placebo. It came to the same conclusion for chondroitin sulphate. The only clear benefit was from glucosamine and chondroitin in combination, and then only for a small subgroup of people with moderate to severe knee pain.

An extension of the GAIT study reported on loss of cartilage in osteoarthritis of the knee. The researchers tested 357 people (with 581 arthritic knees) and measured joint narrowing (using x-rays) before and after two years of treatment with any one of the following:


The study suggested that glucosamine and chondroitin sulphate, together or alone, were no better than placebo in slowing loss of cartilage (though the researchers pointed out that interpretation is complicated because the placebo group fared better than expected based on previous research findings).

But this hasn't stopped some claims in ads and on labels that the benefits from glucosamine are 'clinically proven'. In reality, the jury is still out.

The one thing that clinical trials have proved with reasonable certainty is that glucosamine and chondroitin are generally safe for most people. However, there are some exceptions:

How much to take

If — despite the shaky scientific evidence — you still want to give glucosamine a try, there's plenty of choice.

In 2008 we tested 26 glucosamine products and combinations of glucosamine and chondroitin sulphate, all widely available in supermarkets.

There were big differences in price, but of more concern is that some products didn’t give you enough glucosamine or chondroitin sulphate to reach the levels tested in clinical trials — even if you took the maximum recommended dose.

Under government regulations, the amount of active ingredient per tablet or capsule must be not less than 92.5% (and not more than 107.5%) of the amount stated on the label.

We measured the amount of glucosamine per tablet or capsule and found that, while most were within the acceptable range, three of them didn't contain enough glucosamine to match the dose levels of 1500mg/day of glucosamine hydrochloride or glucosamine sulphate used in clinical trials, even according to their own labels.

How much chondroitin sulphate?

The generally recognised therapeutic dose is 800 to 1000mg per day; in the big US trial, the dose level was 1200mg/day.

Only three products in our 2008 analysis would give you 1200mg/day or more of chondroitin sulphate if you take the maximum recommended dose. A quick check in 2014 easily found two products that would not provide the recommended amount of glucosamine or chondroitin if you followed the directions on the label.

The scientific evidence for glucosamine or glucosamine/chondroitin makes it seem doubtful that it's effective at relieving the pain of osteoarthritis. However, plenty of people who suffer from osteoarthritis think it's worked for them, so it's still worth giving glucosamine and chondroitin a try, even if the only result is the placebo effect. If you get any effect at all, it's likely to take four to six weeks. On the other hand, exercise and weight loss are likely to benefit you more.

Avoid any products that give you less than 1500mg/day of glucosamine.

Other remedies to try

We also checked out some popular alternative treatments. They're included as an extra in some brands of glucosamine, but none of them has been as thoroughly researched as glucosamine and chondroitin.

Evidence suggests the following products are of little or no benefit:

Here are some products that might help, but for which the evidence is inconclusive:


As none of these therapies has been thoroughly tested, it's not known if they're safe or unsafe. Always talk to your doctor before trying them.

Complementary medicines need to be treated with the same care and respect as prescription medicines. They can cause side effects and interfere with other medicines, making them less effective.

The scientific evidence might be shaky, but plenty of arthritis sufferers feel they're getting some benefit from glucosamine. We asked members of CHOICE Online who'd tried glucosamine to tell us whether or not it had helped. About 75% thought it had worked for them. 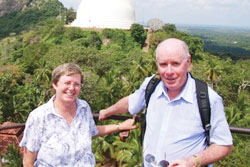 Paul and his wife Ann take glucosamine with chondroitin. Paul has been able to stop taking Celebrex, and Ann has given upthe Diclofenec she had been taking. He thinks that given the potential risks from the two prescription medications, they’re well in front health-wise.

Judith has osteoarthritis in her knees and ankles, which was treated with the NSAID Vioxx until it was withdrawn. She can't take regular anti-inflammatories because she also has a hiatus hernia, so about five years ago she started taking one 1500mg glucosamine tablet a day. While this hasn't completely removed the pain or inflammation, she thinks it has reduced it. She now takes fish oil as well and thinks this has helped too.