The risks and costs of medical imaging

Need a scan or X-ray? Here’s what you need to know about radiation exposure and gap payments. 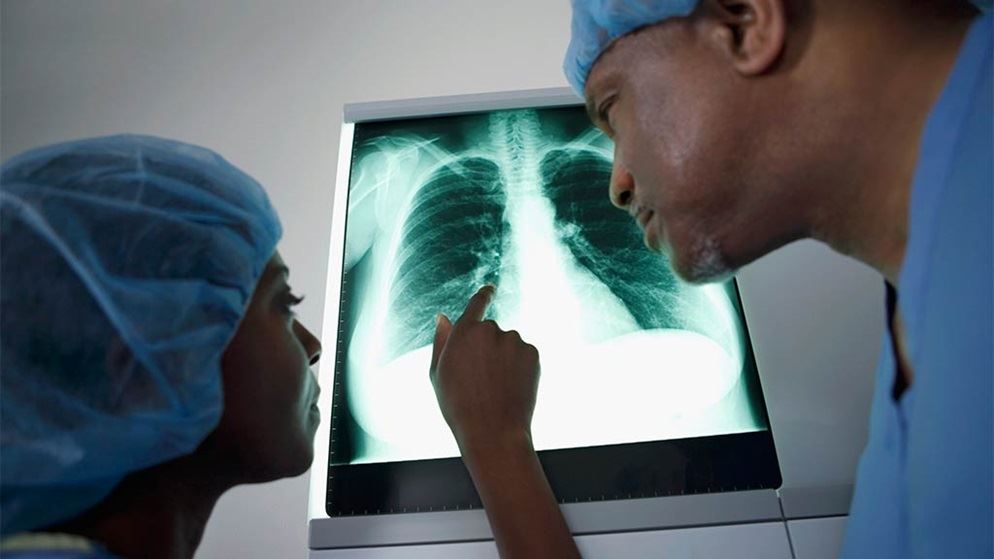 Taking a look under the hood

Medical imaging such as X-rays, ultrasounds and CT scans can help with diagnosis, treatment, and monitoring of many medical conditions, from basic bone fractures to breast cancer. But the two main things you should consider before undertaking these procedures are the risks involved from the exposure to radiation, and what it’s going to cost you.

Radiation is measured in sieverts (Sv) and accounts for both the amount absorbed and the sensitivity of different body parts to radiation. A millisievert (mSv) is one-thousandth of a sievert. To put this in perspective, radiation leakage at the Fukushima nuclear power station after Japan’s tsunami in 2011 was up to 400mSv/h (Sieverts per hour) between reactor buildings and 0.6mSv/h at the main gate.

We take a look at five common methods of medical imaging, what they are used for, and their typical dose of radiation.

Typical effective radiation dose: 5mSv (when not done in conjunction with CT).

The idea that modern imaging equipment exposes patients only to modest radiation isn't true of CT scans. Unnecessary chest CT scans could result in about 40 fatal cancers a year in Australia.

What's really important to note is that exposure is cumulative, adding up over a lifetime and incrementally increasing the cancer risk. The young are most at risk.

To help limit unnecessary exposure to radiation, make sure the suggested method of imaging isn't overkill – don't go for a CT scan, for example, when an X-ray will be adequate.

Medical imaging is done by a radiographer, or a sonographer for an ultrasound. The image is evaluated by a radiologist, a specialty role that requires a medical degree and further study.

The Australian Medical Association (AMA)'s suggested fees for medical imaging services are substantial, with big gap payments to match. Our investigations have shown that services generally don't charge anywhere near the AMA's recommendations.

GP-referred imaging is largely paid for by Medicare, which has a scheduled fee for imaging services and provides a payment for each one. Patients may also need to contribute directly when there is a gap between the Medicare rebate and the amount charged by the provider, or in rare instances, where no Medicare rebate exists. If a provider is prepared to accept the rebate as full payment, they can bulk bill Medicare, cutting the patient out of the payment process and reducing both administration and accounting costs.

Discuss public and private options with your GP, but remember, regardless of the name on the referral, you can go to any imaging provider you choose. Public providers (and some private ones) don't charge a gap. Among the private providers that do charge a gap, the out-of-pocket costs can be high, so shop around and don’t forget to check waiting times. A gap payment can be the trade-off if you want the convenience of a specific local private provider, with easy parking and no waiting. You can also ask your GP to request bulk billing, but they may choose not to.