See how ALDI compares to other big-name brands like Testra and Optus for reliability, coverage and value, and check out the latest rates now. 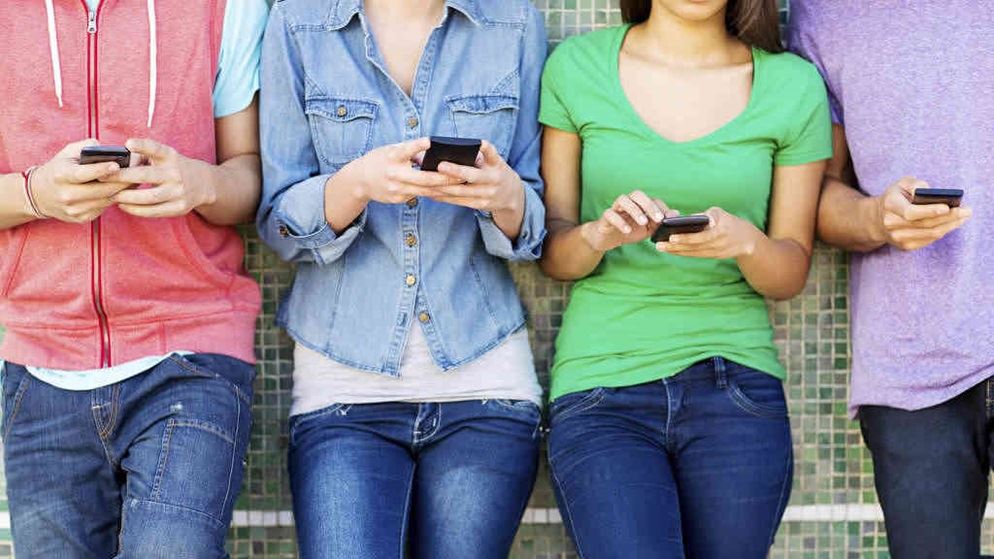 We asked you to rate your satisfaction with your SIM-only mobile phone provider. So which SIM came out on top?

ALDImobile recorded the best satisfaction and network coverage rating from its customers in our 2019 survey, and the latest plans show you still get a lot of mobile value for your buck. ALDImobile uses the Telstra network, but its customers rate its network coverage higher than Telstra customers do – so while the smaller players all use one of the big three mobile networks (Telstra, Optus and Vodafone) it seems the quality of overall customer service is still what make users happy.

We've partnered with search engine WhistleOut to help you find and buy the right plan for you. The 'compare plans' links in the above table will take you to their site. While we make money if you go through WhistleOut, this doesn't influence our rankings. 100% of the money we make goes straight back into our nonprofit mission.

I want a new mobile, is a SIM-only plan right for me?

Great question! Find the answer in our article: Is it cheaper to buy a smartphone outright?

Prefer to get a plan? See which mobile plan provider came out best in our survey.

Where does CHOICE get these numbers?

Our mobile satisfaction survey rates SIM providers based on their own customers' feedback on how they're performing. Our 2019 survey covered a range of questions such as call clarity, internet speed, customer service and how clear the bill is to understand. We also asked for an overall satisfaction rating for each SIM provider.

ALDImobile scored highest overall and also highest across the major factors you told us were important which include network reliability, coverage and value.

What matters to you

When choosing a mobile provider on a SIM-only plan, respondents told us that value for money (93%), network reliability (93%) and network coverage (92%) are the most important factors.

Interestingly, ALDImobile scored higher than Telstra and all other reported SIM providers scored higher than Optus for network coverage even though Telstra provides the network for ALDImobile, TPG uses Vodafone and Amaysim uses the Optus network. This result may indicate that the overall stronger customer satisfaction for ALDImobile, TPG and Amaysim leads to a perception of better network coverage compared to Telstra and Optus customers when this is simply not the case.

Satisfaction scores are calculated out of 100 by asking respondents to rate their service provider on various attributes and overall satisfaction on a seven-point scale ranging from terrible to excellent. The results are tested for statistical significance to verify scores that are statistically higher or lower than the average.

A provider needed 30 or more respondents overall to be included in our results.

The CHOICE mobile satisfaction survey was conducted in February 2019. Australian residents aged 18 and over who have a mobile phone service (N=1939) completed the survey. CHOICE designed the survey and fieldwork, and Research Now executed the survey. Survey results have been weighted to be nationally representative of the Australian population as per ABS Census 2011.

The survey asked respondents about their mobile connection type (SIM-only or SIM and mobile), their current mobile provider, their satisfaction with their provider, and also about any problems they'd faced.

Why don't you cover my SIM provider?

Let's be clear: there are only three mobile network providers in Australia – Telstra, Optus and Vodafone. All the other companies you see advertising SIM plans are using one of these three networks (generally Telstra or Optus) with varying levels of coverage.

Companies such as ALDImobile, Amaysim, Boost etc. are called Mobile Virtual Network Operators (MVNO). The fact that they can offer great deals is a good indication of how much profit is being made by Telstra, Optus and Vodafone.

We could only report on Amaysim, ALDImobile, Kogan and TPG as these were the only companies with more than 30 responses in our satisfaction survey.