How we test home automation 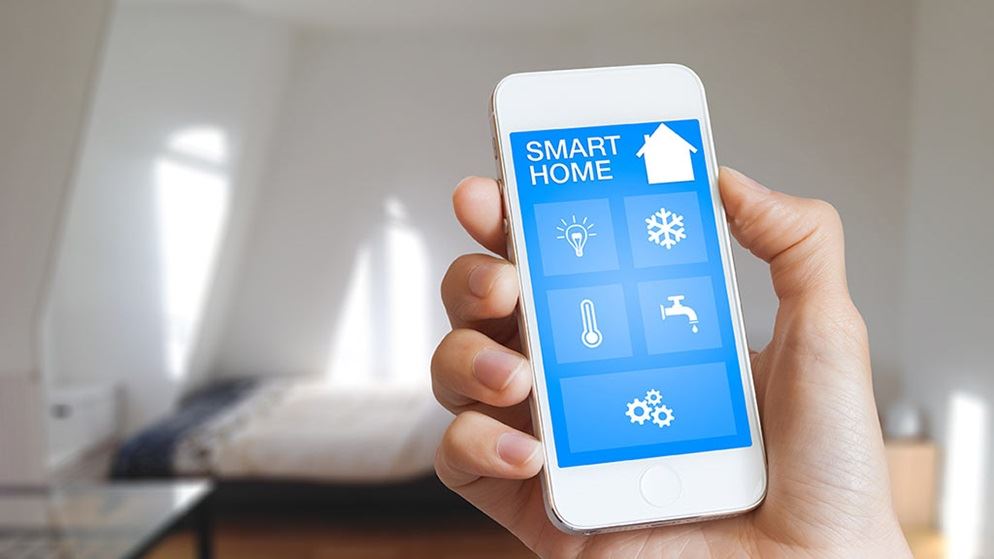 How we test home automation

Want to make your home smarter? We test and review the latest LED smart bulbs, appliance switching modules and home automation starter kits, to help you find the best products to bring your home into the 21st century.

Our expert computer lab tester Elias loves gadgets and good design with a purpose, and is just as frustrated as most of us when he encounters poor design or confusing features and functions.

How we choose what we test

We look for readily available products including the most popular smart bulbs and devices as well as some of the more innovative products we feel you want to know about. We also selected several all-in-one starter kits to help make your home smarter without breaking the bank.

The majority of testing was undertaken on the LED smart bulbs, to assess their ease of use, power usage, luminance, and heat output. Power usage figures have been calculated but not included in the overall score. Luminance has been used in the performance score and is based on variance between measured results and stated claim from the manufacturer.

Ease of use is based on: how easy it is to get the bulbs up and running; remote access; general layout and usage of the app; and in-box documentation.

Ease of use is based on: how easy it is to get the switches up and running; remote access; general layout and usage of the app; the physical characteristics of the switch; and in-box documentation

Power consumption for each switch was recorded in both its on state and its standby (off) state, but not included in the overall score.

Ease of use is based on: how easy it is to get the kits up and running; remote access; general layout and usage of the app; and in-box documentation

After measuring the light performance of the bulbs, he assessed the kits and switch devices to and highlighted the available product feature and what each device required in order to work in an automated home environment.