The courts have clamped down in some states, but dodgy fines are still an issue. 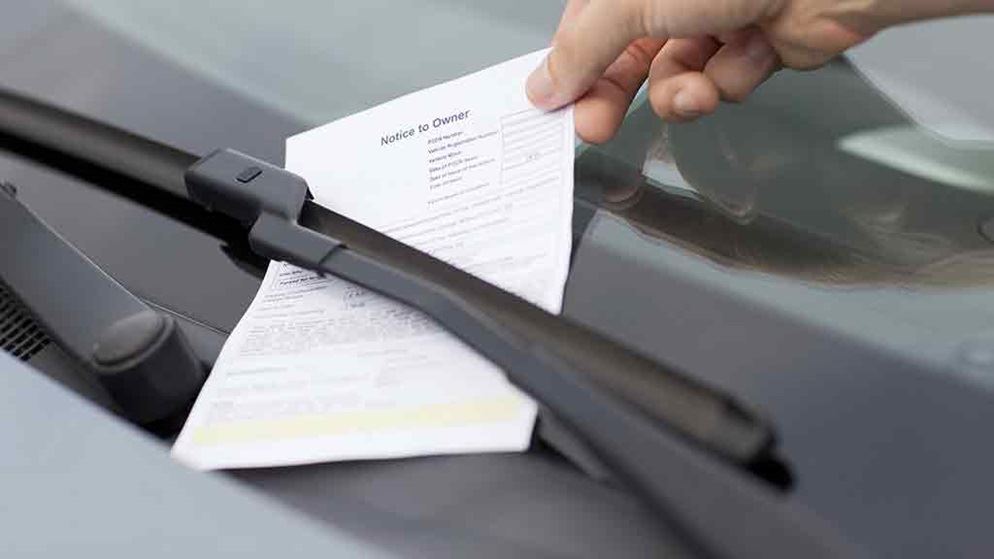 In recent years some private car park operators have been slapping motorists with bogus "fines", and threatening legal action if they don't pay up.

In the cases CHOICE has heard about, the operator gives no clear indication that a parking ticket is needed, and then sticks a $66 or $88 notice on vehicles that don't display one.

The confusing part for drivers is that the parking is generally free for an hour or two and there are no boom gates or ticket machines at the entrance – but you still need to display a ticket.

If you're fined and fail to send off the cash, you can expect a threatening note on paper with a legal letterhead and an updated demand for about $170. According to Melbourne-based traffic court barrister Sean Hardy, "it is impossible for a private car park company to issue a fine, so the $88 claim is not a fine even though they try to make it look like one".

"Private companies are never allowed to issue their own parking fines or enforce them in a court, so instead the company says it is claiming the money under a contract it has with the driver," Hardy adds.

The NSW Roads and Maritime Service (RMS, formerly the RTA) also told CHOICE that "funds claimed by car park companies are not fines and we advise customers to seek professional advice" if they receive a demand for payment.

Some car park operators may use the term "liquidated damages" instead of "fine" in their collection notices, based on the premise that the motorist has entered a contract by using the car park. But Hardy says the contract argument is flimsy and "even if the driver has entered into a contract with the car park company, the contract cannot lawfully claim a sum that is greater than the reasonable loss suffered by the company as a result of the breach of contract". He estimates any reasonable loss to be less than $10.

Hardy believes the set-up of 'free' car parks can be deceptive. "The number of consumers who receive a demand after parking at a 'first hour free' car park is high, and all of them say they are misled by the signs. If it's mandatory for all drivers to display a ticket, why not have the ticket machine at the boom gate like legitimate car parks?"

VicRoads was reportedly obliged by state courts to provide the details of about 70,000 car registrations to car park operators so they could mail out demands for payment.

In 2011, the RTA appealed a NSW court order to provide names and addresses to private operator Care Park. The RTA lost the appeal but protested that it shouldn't have been forced to surrender motorist details since, among other things, any legal action attempted by Care Park "would be doomed to fail".

Still, the game went on. In 2012 one of the biggest operators, Australian National Car Parks (ANCP), was in court in Sydney attempting to obtain motorists' names and addresses from the RMS. Earlier that year, the RMS mailed a letter to ANCP and Care Park fine recipients warning that the agency had been ordered by the court to release their names and addresses and providing a list of consumer protection agencies.

CHOICE has uncovered close links between ANCP and Australian Recovery and Collections, which have been owned and run by the same company directors and have had the same business address.

The tactics, which were found to violate the Fair Trading Act, included issuing fines and threatening legal action without legal authority, mimicking the look and language of legitimate council and government notices, and harassing people to pay.

These are important consumer wins, but motorists should still be on the lookout for deceptive tactics and dodgy fines, since oversight of the practice is less than airtight.

Contact the consumer protection agency in your state if you believe you've been hit with a dodgy private car park fine.