The trouble with using 'buy now, pay later' services like Afterpay and ZipPay

They may help if you're cash-strapped, but can pave the way to financial distress. 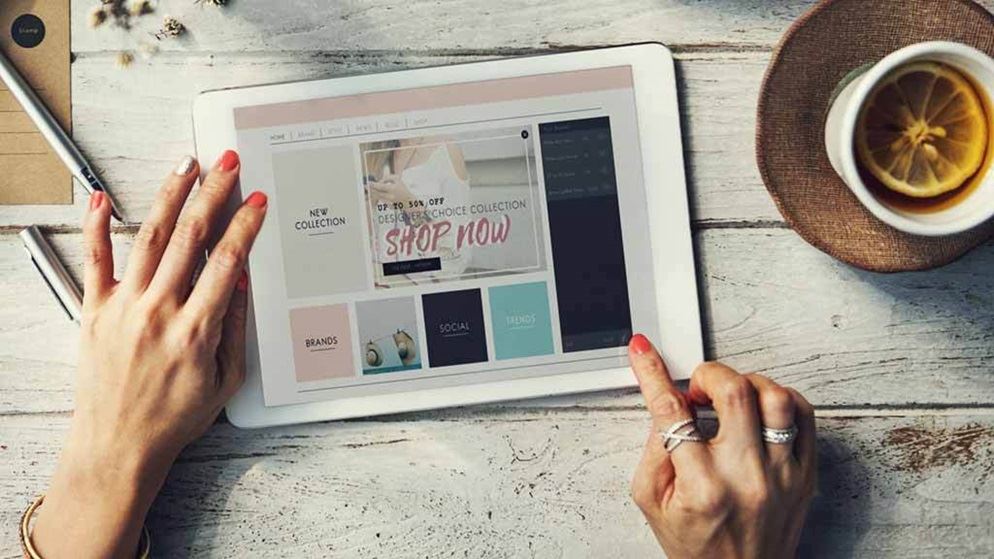 The perils of instant money

It's a workaround that's been working well for buy now, pay later platforms – including Afterpay, ZipPay, Certegy Ezi-Pay, Oxipay, BrightePay, Openpay and others.

The rise and rise of Afterpay

Digital lay-by service Afterpay hit the market in 2015, and has become exhibit A when it comes to Australian tech success stories. In 2017–18, Afterpay processed $2.18 billion in sales, up 289% from the previous year.

Around 20,000 businesses in Australia have signed up to Afterpay so far, and it's made its way into the US market as well. It has the highest number of users by far at about 2.5 million.

After the company announced a big jump in revenue in July last year, its stock went crazy.

A recipe for debt?

Afterpay's founders have become very rich, but for a significant portion of Afterpay and other buy now, pay later users, the instant money has made a dicey financial situation even dicier.

The problem is that fees and interest amount to the same thing in the end – a cost for borrowing the money.

ZipMoney, Once, and Lombard also charge a punishing interest rate

Some argue that the interest is built into the price of the product with these services whether you technically pay it or not, meaning you'd get it cheaper by buying it all at once.

Add to this the fact that most users of buy now, pay later services are aged 18 to 34, and two out of five earn less than $40,000 a year, and you can see how paying for things with money you don't have at the moment could be a recipe for debt.

More than half of users are spending more than they would without the services, and one in six can't make payments in time

Despite the high-minded talk of innovation and disruption among the purveyors of such services, more than half of buy now, pay later users are spending more than they would without the services, and one in six can't make payments in time.

It doesn't help that buy now, pay later services are being promoted by door-to-door salespeople hawking things like solar panels and roof repairs to people who couldn't otherwise afford them. 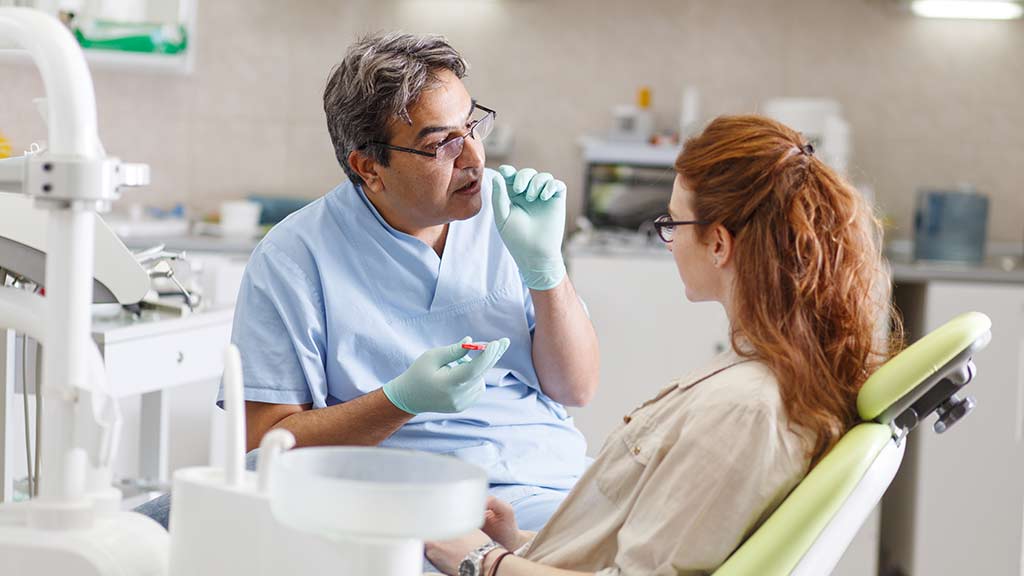 Buy now, pay later providers are lending money for everything from solar panels to dental services.

Consumer rights groups (including CHOICE) and other financial services providers are less than comfortable with the concept.

The superannuation provider Australian Ethical, for instance, says it avoids investing in such services because "companies like Afterpay focus on impulse purchases that are more likely to push vulnerable Australians into financial over-commitment".

But Afterpay co-founder and chief executive Nick Molnar recently told a Senate Inquiry "we are very proud to say we only make 20% of our revenue from the customer".

It's fair to say that the many thousands of Afterpay users getting hit with late fees and providing this revenue would feel less proud.

The business model of buy now, pay later services is ostensibly based on merchant fees, and consumers generally don't pay anything extra if they pay on time.

But late fees are increasingly beefing up the bottom line.

And that's where the question of responsible lending comes in.

The National Consumer Credit Protection Act 2009 says lenders have to take steps to make sure borrowers can afford to repay.

Afterpay and the like are exempt from such legislation, so there's no way to tell whether the people paying late fees should or shouldn't have been loaned the money in the first place.

Creditworthiness is just one concern. Afterpay, for instance, tightened up its registration process (a little) after it emerged that minors were using the service to buy alcohol. One account was reportedly opened by 'Mickey Mouse'.

And the services in general can have unintended consequences.

One woman shared this story with us: "I signed up for ZipPay, paid it all off within the time frame and forgot about it.

"A year later we went to refinance our mortgage for renovations and found out we didn't declare all our loans.

"Thankfully it was all fixed up, but we honestly had no idea it was considered a small loan like that and could have resulted in us being declined."

Is late-fee revenue part of the long-term strategy?

In one recent survey by Mozo, 65% of Afterpay users said they use the service to buy things they wouldn't have bought otherwise (mostly high-end clothing).

Thirty percent said they had missed at least one payment, which, unbeknown to many, can put a black mark on your credit rating.

Afterpay – which controls 87% of the market (according to the industry research firm Power Retail), followed by ZipPay at a distance second (19%) – says it does credit checks using its own methodology and "refuses 30% of all purchases and 50% of first-time purchases based on our algorithms and the customer's history".

But the late-fee figures suggest the methodology is flawed.

So it looks like more of a win for the services and the shops than the shoppers. 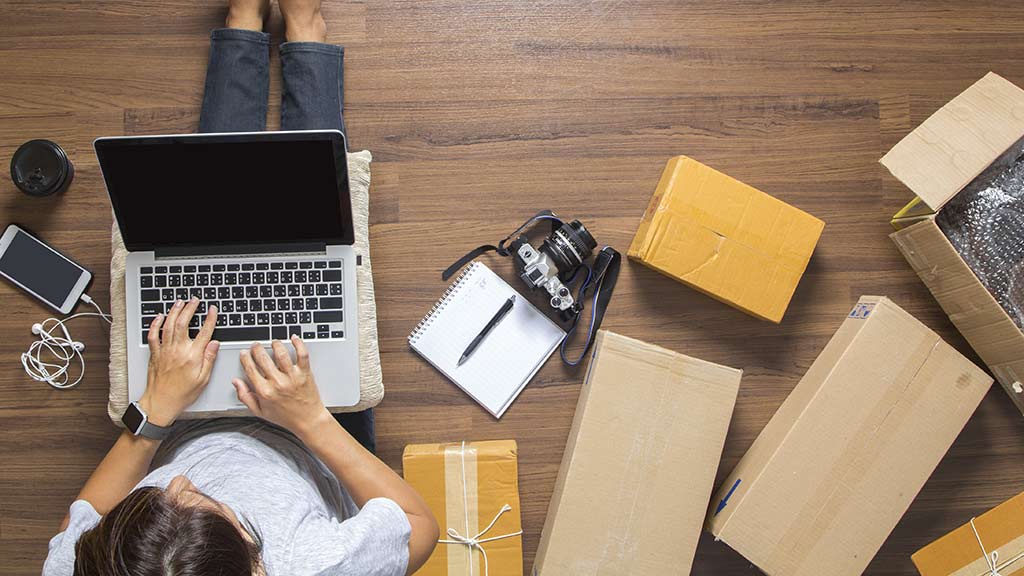 Regulators, lawmakers and consumer groups including CHOICE are concerned that buy now, pay later services continue to operate outside of responsible lending legislation, and traditional loan providers (the banks) are doing what they can to prevent Afterpay and others from moving in on their territory.

But so far these unregulated services have been given free rein, and the concept has really taken off.

Getting in over your head with buy now, pay later

The NSW-based Financial Rights Legal Centre (FRLC) has heard from a number of consumers who've ran afoul of buy now, pay later services, and many of them were in vulnerable financial situations to begin with.

While the services generally limit the amount you can spend and put your account on hold if you're overdue on a payment, it's all too easy to open up another account with a different email address or sign up to a different service. There are no responsible lending checks.

Plus, it can be very hard to tell by looking at your bank account transactions which debit is for which service, making responsible spending that much tougher.

Here are just some of the stories the Financial Rights Legal Centre has heard from buy now, pay later users.