If there are so few symptoms of a vitamin D deficiency, how can we know if we’re getting enough? 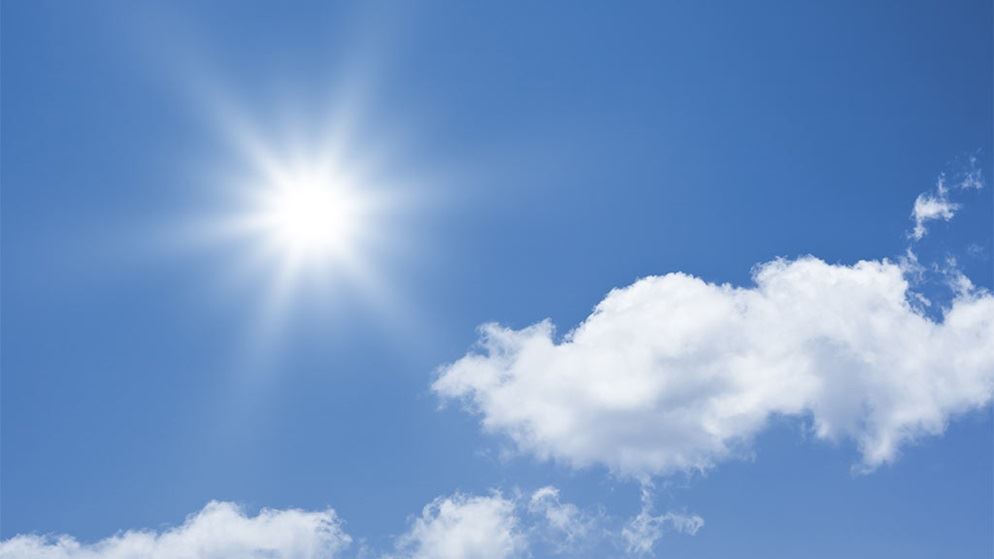 Are you deficient in vitamin D?

About four million Australians now suffer from a vitamin D deficiency, according to the latest ABS data. One of the main reasons offered for this widespread vitamin D deficiency is overzealous use of sunscreen and other sun protection – in other words, we’ve taken to slipping, slopping and slapping a little too well.

While some have rejected this suggestion, it could be explained by a few factors – for example, sunscreens now having higher SPF ratings (30+ is the norm), and people being more likely to spend more time indoors, particularly recreation time.

What is vitamin D?

Vitamin D is primarily known for its role in bone health. It helps with the absorption of calcium and phosphate, reduces calcium loss from bones, and is needed for bone growth and remodelling.

There are suggestions that it also plays an important role in other aspects of human health, especially immunity and infection control; recent research on tuberculosis bacteria has shed light on the critical role vitamin D plays in the function of T-cells, which are white blood cells that fight infection in the body.

It’s also linked with fighting flu and other respiratory infections due to its role in the production of infection-fighting amino acids (antimicrobial peptides).

Apart from supplements, vitamin D occurs in two forms – D3 and D2. Our main source of vitamin D comes from exposure to sunlight, when a steroid in the skin (called 7-dehydrocholesterol (7-DHC)) is converted to vitamin D3 (cholecalciferol) through the action of solar UVB radiation.

Smaller amounts of vitamin D3 can also be obtained from certain foods such as fatty fish, eggs, meat and fortified foods such as margarine and certain low-fat milks.

Vitamin D2 (ergocalciferol) comes from fungi, and may be used in supplements. However, most adults are unlikely to get more than 5-10% of their vitamin D needs from dietary sources. Also, Vitamin D2 is considered less potent than vitamin D3.

In addition to getting enough sun, it’s important to eat the recommended dose of calcium as well as undertaking weight-bearing or muscle-strengthening exercises for optimal bone and muscle function.

If you think you’re at risk of vitamin D deficiency you could consider taking a supplement.

If the ideal amount of sun exposure can’t be reached, vitamin D from dietary sources and supplements is recommended in order to prevent deficiency.

People in high-risk groups may require higher doses. This also depends on where you live, your skin colour, age and other factors.

For people with a diagnosed deficiency, greater amounts will be needed, possibly in conjunction with calcium – your doctor or other health professional will advise you.

Vitamin D supplements are cheap, and usually come in a dose of 1000IU. Many multi-vitamins contain vitamin D, but not in the amount required for preventing or treating deficiency.

A safe upper maximum for adolescents and adults is 4000IU per day. Long-term amounts over 10,000IU per day have been associated with kidney damage.

For most people, sensible sun exposure is the easiest way to increase your vitamin D levels. But how much sun do you need? In order to maintain adequate vitamin D levels it’s recommended that people with moderately fair skin get 6-7 minutes of sun with arms and hands exposed outside the hours of 10am-2pm (11am-3pm daylight savings time). In winter, this translates to7-40 minutes (depending on your location) at noon, with as much bare skin exposed as possible. People with dark skin may need 3-6 times as long.

When to get your sun

When you go out for your daily dose of vitamin D, you might like to consider taking a morning stroll, rather than afternoon. A study in mice has found that propensity for skin cancer fluctuates according to circadian rhythms. Mice are more likely to get skin cancer when exposed to UV radiation in the morning, thanks to low levels of an enzyme which repairs UV damage.

Researchers have hypothesised that humans likely have higher levels of the enzyme in the morning (the opposite of mice, which are nocturnal) and may be less susceptible to cancer from UV damage in the morning than the afternoon. But further research needs to be done before any recommendations for humans can be made.

Some people are at higher risk of deficiency including:

Vitamin D deficiency is largely symptomless, and may not be suspected unless the individual suffers an unusual fracture, or has one or more risk factors. Deficiency can be determined by measuring the levels of 25(OH)D (the main form of circulating vitamin D), however, testing is only recommended for those with a moderate to high risk of deficiency.

These issues can lead to bone fractures, which can mean the end of independent living for an elderly person.

Vitamin D deficiency is also blamed for many other health effects not related to our bones. But whether or not vitamin D is actually the cause of these conditions is still unclear.

People living further from the equator, where there are lower UV radiation levels, are at increased risk of:

All of these conditions have been linked with vitamin D levels in at least one study. Low levels of vitamin D have also been associated with increased risk of developing colorectal, breast, prostate and other cancers, as well as the metabolic syndrome. In addition, giving vitamin D supplements to people at risk of deficiency has been found to reduce the risk of multiple sclerosis and certain cancers, and prevent falls in the elderly.

But it’s important to note that many of these findings are based on preliminary research, and some authorities have questioned the benefits of vitamin D for reasons other than bone health and fall prevention. A review by the National Prescribing Service points out that many of the studies are observational, have design limitations, or are contradictory.

A review of over 1000 studies by the National Academy of Medicine reported a general lack of evidence for a causal relationship between vitamin D deficiency and many of the associated disorders mentioned above – that is, it can’t be proven that vitamin D deficiency actually caused the problem. They were also critical of beneficial claims linked to taking supplements, saying there were no health guarantees other than for healthy bones (when taken with calcium).

It’s definitely a good idea to get enough vitamin D for bone health, whether through exposure to sun or supplements, and this may confer additional preventative health benefits.

But too much sun poses its own risks, and taking vitamin D supplements other than to avoid deficiency is not going to make you healthier. Talk to your doctor first if you’re worried you might be deficient in vitamin D for any reason.

The National Prescribing Service has an information sheet on vitamin D deficiency.