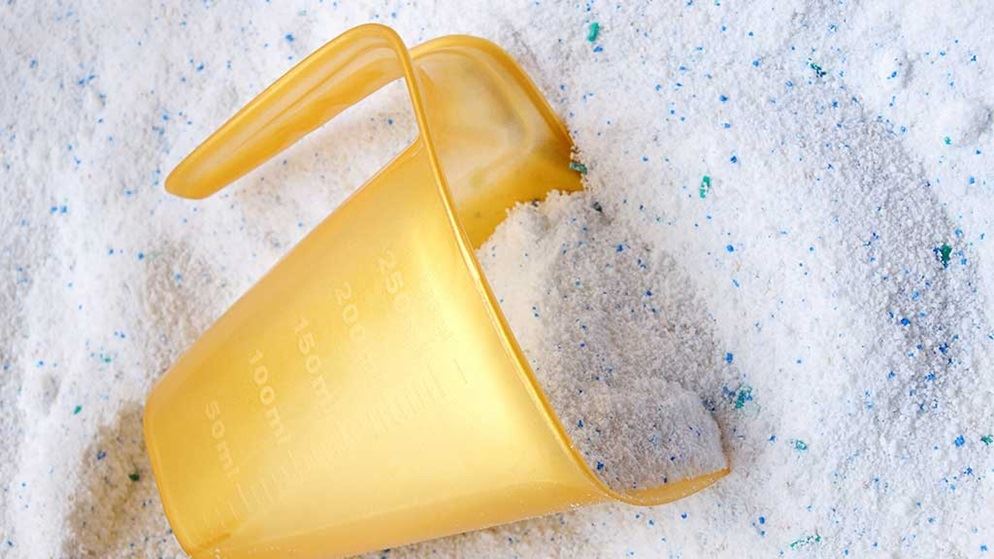 Laundry detergent maker Colgate-Palmolive will pay $18 million in penalties following an ACCC investigation that uncovered price fixing and other cartel-like activity around brands including Cold Power, Radiant and Omo.

During court proceedings, Colgate admitted that it made a deal with competitors Unilever Australia and PZ Cussons Australia to stop supplying standard concentrate laundry detergents in early 2009 and limit supply to ultra concentrates, which are cheaper for the companies to produce. And they agreed to not pass on the savings to consumers.

Colgate and Unilever also shared information about when they would increase prices. Such deal-making to the detriment of consumers is expressly forbidden by the Competition and Consumer Act 2010.

"The information sharing understanding involved phone calls between senior managers of competing companies, many of which started as social calls, but turned to unlawful exchanges of pricing information," said ACCC Chair Rod Sims.

"This is the equal third largest penalty that the court has ordered for breaches of the competition provisions of the Act and is an indicator of how seriously the court views the conduct."

The Court also ordered that former Colgate sales director Paul Ansell be disqualified from managing corporations for seven years and pay a contribution of $75,000 towards the ACCC's costs.

The ACCC also alleges that Woolworths was in on the deal, and that case is listed for a hearing in June.

The case against the detergent-makers was filed in federal court in December 2013.