'Safe default' energy deal could mean a better deal for you

A look at one of the government's proposed tools to help energy customers. 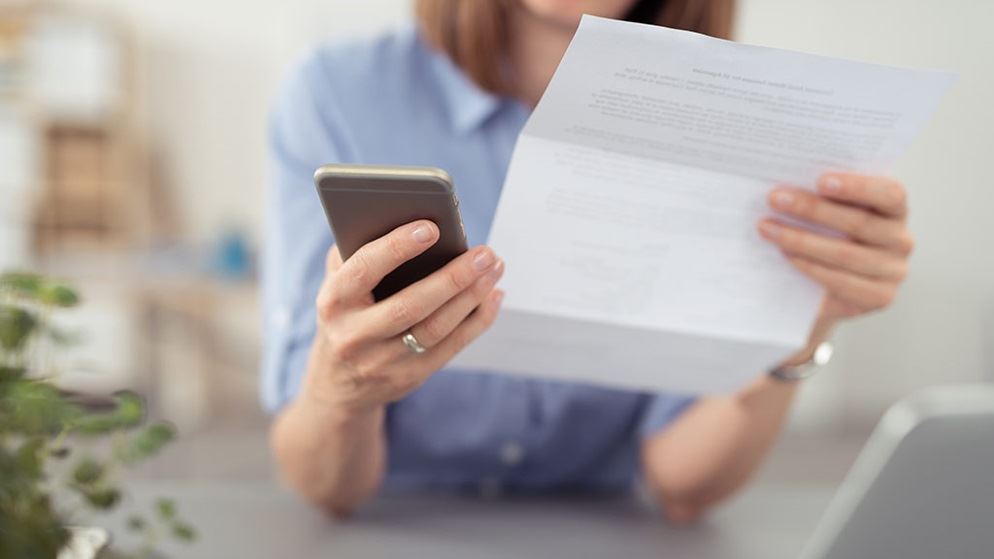 Are you paying a loyalty tax?

If you haven't switched energy deals in the last year or two, or you never chose your retailer when you moved, there's a chance you're on one of the highest priced deals in the market – your retailer's 'standing offer'.

The high tariffs associated with standing offers are sometimes referred to as a 'loyalty tax' because they penalise those who stay with their provider and don't ask for a better deal.

Are you stuck on an expensive offer?

As part of a suite of measures to improve the affordability of energy, the federal government has said it will prevent inactive or loyal energy customers from being moved to these costly deals when their energy contract expires.

Instead, the government wants those customers moved to what's called a 'safe default energy offer', that has a capped price determined not by the energy companies but by the Australian Energy Regulator.

We support the introduction of a safe default energy offer but only if the conditions deliver real savings to customers.

We also don't know when the government will bring in these changes, so in the meantime, here are some tips to help you make sure you're on a fair deal.

How to get a better deal

When you sign up with an energy retailer you've often been enticed with a big discount for a period of 12 to 24 months. However, if there's a contract period with the deal, and you don't seek a new deal when it runs out, you may be moved to the company's 'standing offer' with no discounts.

Alternatively, if there's no contract period with the market offer, and the discount period runs out, you could stay on that undiscounted, more costly market deal indefinitely.

TIP: If you haven't switched deals for more than 12 months, ring your energy retailer and tell them you're looking for a better deal.

One option is to compare the deal with others at Energy Made Easy or Victorian Energy Compare, although it's important to point out that the comparisons will be limited since these government sites don't analyse the energy deals that customers are already on as a point of reference, and they only look at consumption, not the rates customers are paying or the discount structure offered by their retailer.

If you moved house and your energy was connected by a retailer without you asking about the best offer, it's possible you're on the standing offer and that's often the most expensive in the market.

A 2018 review into retail energy competition by the Australian Energy Market Commission (AEMC) found consumers on standing offers were paying hundreds of dollars more a year when compared to the cheapest market offer.

According to the ACCC this system that returns customers to the worst deals on the market is working nicely for the big three energy retailers: Origin, Energy Australia and AGL. In their 2018 review of retail electricity pricing they wrote that, "Large retailers enjoy significant advantages of scale and their much smaller rivals must spend large sums to attract and acquire customers. Meanwhile, incumbents have benefited from large parts of their customer bases being inactive or disengaged from the competitive market, often remaining on high-priced standing offers. Incumbents are able to make very attractive offers to retain customers, effectively through cross-subsidies paid by their inactive customer cohort."

The ACCC's review reported that approximately 18–40% of revenue for the big three retailers comes from standing offer consumers.

All retailers must have a standing offer contract and this is often the default when a customer doesn't choose a market offer.

Standing offers were originally intended as a default protection for consumers who were not engaged in the market or those with poor credit histories. Protections include:

In deregulated markets, retailers also have market offers. These are generally much cheaper than standing offers, often because of conditional discounts such as pay-on-time or direct debit discounts that are based off the retailer's higher priced standing offer rates.

TIP: From 1 October 2018, your energy retailer must give you 20–40 days notice of your discount or other benefit period expiring.

The government says it will adopt recommendations from the ACCC's 2018 review into electricity affordability, and direct the Australian Energy Regulator (AER) and the ACCC to set a safe default energy offer for the households that don't seek out a better deal.

The ACCC estimates that if an average customer on an inflated standing offer moves to the new default offer they could save between $183 and $416 a year.

We applaud the introduction of safe default energy offers on the proviso that it is genuinely:

Check the end of your contract

Many energy deals have discounts which expire after a period (e.g. 12–24 months), but it may be that the contract doesn't end. In these cases customers may not be moved to a standing offer, but may remain on the deal – often with high tariffs – indefinitely. This means customers could stay on these much more expensive contracts for years.

We support another government decision that calls for energy retailers to use these new AER-determined safe default offers as the reference point for all advertised discounts.

In its review into the retail electricity market, the AEMC found that:

We've already written about the dark side of pay-on-time discounts that can leave customers paying much more if they can't meet the conditions. In essence, the bigger the discount, the bigger the bill hike if you miss the deadline.

Other measures proposed by the government

The government has said it will adopt a number of key recommendations from the ACCC inquiry, including:

Changes have recently been made to the way retailers must present their energy offers. They must now:

Check the updated Energy Made Easy site for more information.