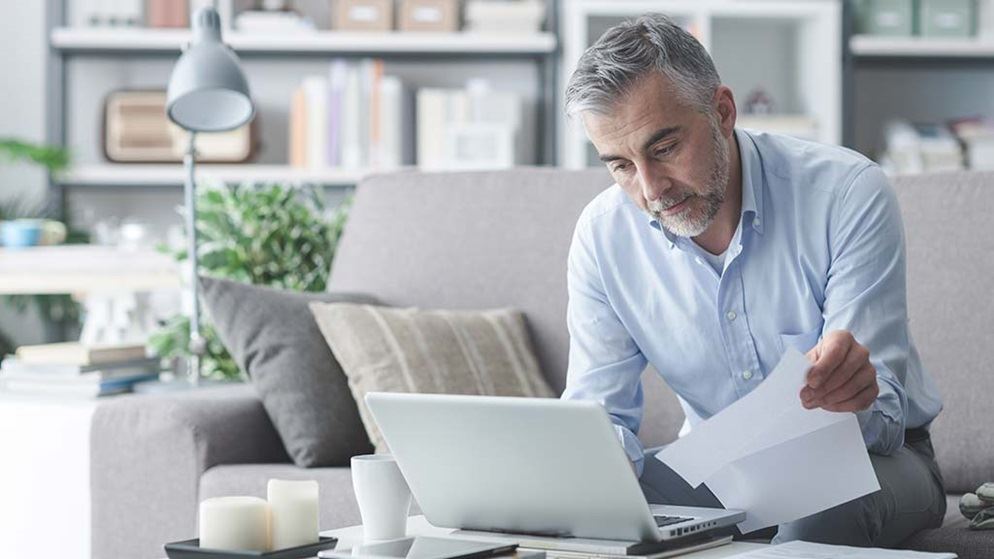 Electricity retailer Sumo Power has been caught raising customers' prices by 57% just weeks after signing them up with a lower introductory rate.

Introductory rates for energy plans are often a trap waiting to spring shut.

Not long after you sign up to a deal, the rate can mysteriously go up – sometimes way up.

For at least 36 Sumo Power customers, a deal that looked OK at first turned sour in a hurry.

It looks like a classic bait-and-switch tactic, but Sumo Power is hardly the only retailer up to such tricks.

*We based our 57% calculations on the Ausnet area distribution prices; for those in the United distribution area the price increase was 55%.

It's not the first such incident for Sumo, though it may be the worst.

In early November, it was reported that one Sumo customer was hit with a 55% rate increase after a just few months with the retailer.

The original 30.47 cents Sumo Power rate outlined above – the bait in this case – is still dangling out there for new customers

And, as is often the case with such price hikes, the original 30.47 cents Sumo Power rate outlined above – the bait in this case – is still dangling out there for new customers.

Retailers often justify price hikes on the grounds that their costs have gone up. But 57% seems unjustifiable to us.

We contacted Sumo Power, who didn't address our question about whether this was a bait-and-switch tactic, but says it's simply passing along its own cost increases.

"Our offers are genuine," a Sumo Power spokesperson says. "However, our rates increase when the wholesale cost of electricity and other costs rise.

"Unfortunately, sometimes a price increase will impact a customer who only recently signed up with us.

"Retailers typically change their rates at least once each year. Sumo is no exception, but no Sumo customer will receive more than one rate rise this year, despite a challenging wholesale electricity market outlook."

While hard numbers on wholesale costs are elusive due to the many variables, it's safe to say they haven't gone up anywhere near 57%.

And in addition to the 36 cases we analysed, there are more than a few complaints about Sumo's bait-and-switch tactics on internet forums, many of them citing the same 57% increase shortly after the customer signed up.

If it's a response to increased costs… why is the original offer still available?

The situation begs the question: If it's not a bait-and-switch, but a response to increased costs for Sumo Power, why is the original offer still available?

Energy retailers can't change a standing offer (or default offer) more than once every six months.

But there are no restrictions around how much they can raise rates or how often they can change a market offer (in which the customer picks a particular plan rather than accept the standing offer).

Both the Australian Energy Regulator (AER) and the ACCC can clamp down if a retailer provides customers or prospective customers with misleading information about rates.

However, an AER spokesperson says "retailers may change market offer tariffs at any time", though there are new rules on the cards about notifying customers of rate increases.

There has been a ray of hope in recent times, with 'safe default' energy deals on the cards to replace 'standing offers'.

Standing offers were designed to be an affordable option for customers who blindly accept a retailer's deal. But at the hands of the retailers, these standing offers – also referred to as a 'loyalty tax' – ended up being some of the most expensive energy plans on the market.

And the price cap on the new safe default offers will be set by the AER, not the retailers.

It should mean a better deal for many customers, but it won't mean you're on the best possible plan.

Knowing what you're paying

As of 1 February 2019, retailers will have to notify you that your rates are going up at least five days before it happens rather than just slipping the information into your next bill.

This price disclosure reform is a critical one, especially if you signed up under a teaser offer.

To its credit, Sumo Power did warn customers about the rate change, though whether this compelled customers to switch providers is another question.

Despite the money-grabbing tactics of energy retailers, the rate of switching in Australia is remarkably low.