Electricity bills to jump by up to 20% from 1 July

Price hikes for electricity and gas from the three largest providers. 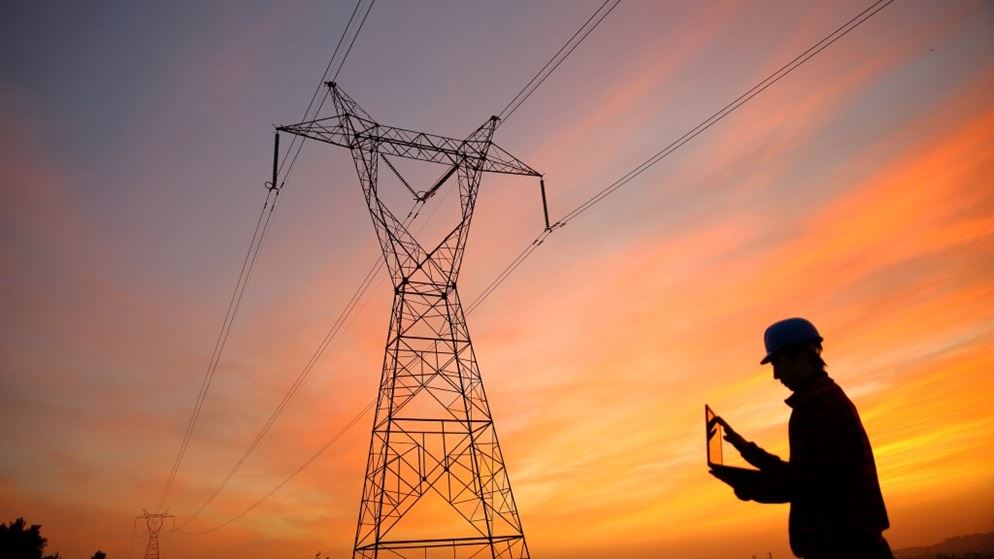 Energy providers will increase electricity and gas prices by up to $400 a year when changes come into effect from next week on 1 July.

The increases come at a time when Australians identify the cost of electricity as their greatest concern among household living expenses.

Increases in pricing will vary between states and hit homes in South Australia the hardest, followed closely by those in NSW, Queensland and the ACT.

Energy Australia customers in South Australia will face annual increases of $390 on average – a jump of 19.9%, followed closely by those in New South Wales with average annual hikes of $319.

Concerned about your power bills and the planet? Check out our reviews of solar panels and LED light bulbs.

Energy Australia has increased the reserves of its hardship fund in anticipation of the price rises. The usual $1.5 million fund – intended to help struggling households pay electricity and gas bills – has since been increased to $10 million.

The increase in electricity pricing reflects its growing wholesale cost, coupled with the closure electricity plants. Both Victoria's Hazelwood coal power plant and South Australia's Northern power station were closed down this year.

Energy retailers are also increasing the cost of natural gas, attributing the price rise to a shortage in the domestic market. This is in spite of Australia being on track to become the largest exporter in the world.

The cost of AGL's natural gas in ACT households is expected to rise by 19%, while an increase of 18% is expected in South Australia.

Similar rises are being passed onto Origin customers, with increases of 16% for South Australian and New South Wales homes.

Investigations by the ACCC – at the directive of the federal government – are currently underway into both electricity and gas markets in an effort to address the rising costs.

Lower your electricity bills with these handy energy-saving tips, or see if you can switch to a new energy provider altogether.