6 June 2016 | Legal action follows 580 complaints made against debt consolidators in a year. 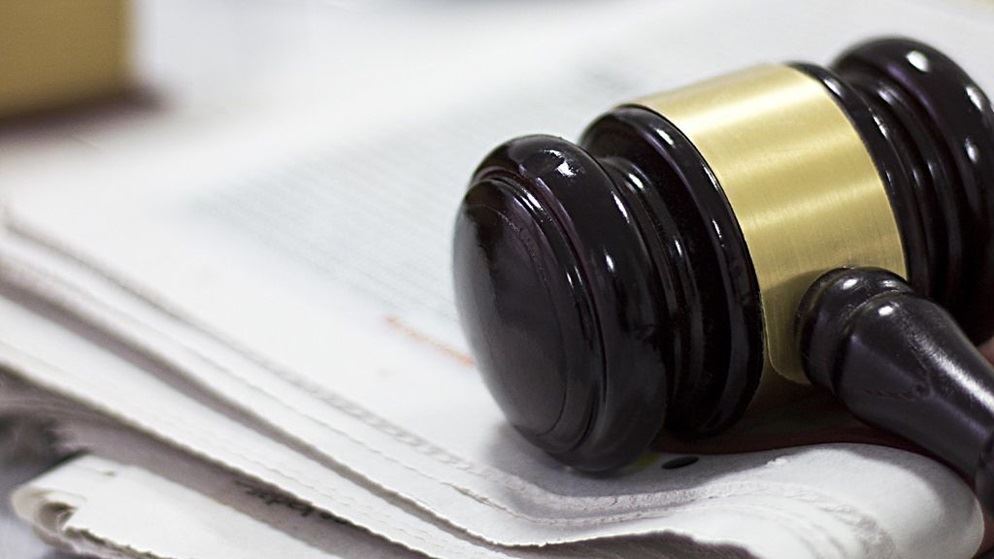 Standing up to a bully

Unethical dealings with two ex-Telstra customers, a person in aged care and a single parent, have prompted the ACCC to take the largest privately owned debt collection firm in Australia, ACM, to Federal Court.

When a customer defaults on their phone, utility or banking bill, a company can recoup some of its losses by selling the account to a debt consolidation firm. The firm buys it for a fraction of the price – often less than ten percent – and then makes profit by recouping all or part of the debt.

The industry is being watched closely by the ACCC, says chairman Rod Sims, after the financial regulator received 580 complaints about debt consolidators in 2014.

Among the worst offenders is ACM, which allegedly harassed, coerced and threatened people who couldn't pay their debts due to challenging circumstances.

The two cases brought before the court were picked from a pile of 20 to 30 complaints made against ACM, says Sims.

"We had complaints coming in. We had a system of priorities at the ACCC and when we get vulnerable consumers, that's something we pick up on.

"We've looked at the radar. We initiate proceedings on one company and see how that affects [industry] behaviour."

Both of the cases brought before the Federal Court had debt sold by Telstra, but Sims believes the problem is systemic in debt collection agencies.

"Everybody's got a phone, gas, electricity and water bill. It's these companies people will have debt with when they have a hard time," Sims tells CHOICE.

"But all companies selling their debt need to make sure the debt collectors handle these in an appropriate way. You can't lose responsibility because you sold the debt to someone else."

The debt collection agency was aware he lived in an aged care facility and had considerable difficulties communicating as a result of serious illness. They were also aware he was on a disability support pension.

The debt management business continued to "harass" and "coerce" the ex-Telstra customer, the ACCC claims in a court filing obtained by CHOICE, with at least 40 calls and 20 letters between 2011 and 2015.

Most of the letters demanded payment of $5768.53 to be made within seven days. Others threatened legal action unless payment was made in 48 hours, and warned that the customer would also have to pay ACM's court costs.

The ACCC claims the letters made "representations [that] were not true" and were made with grounds that were not reasonable.

After trying to negotiate a payment plan, ACM representative Rolf Francisco threatened legal action and, if the full amount wasn't paid, to tarnish her credit history for the next five to seven years with a default. The representations were not true and, the ACCC claims, were made without grounds.

"These sorts of debts are rising within energy and telecom companies," says Sims.

Representatives from Telstra declined to comment. The telco has stopped working with ACM after its contract expired in October 2015.