Top 5 reasons you're paying too much for electricity

Save money and avoid these expensive energy traps. 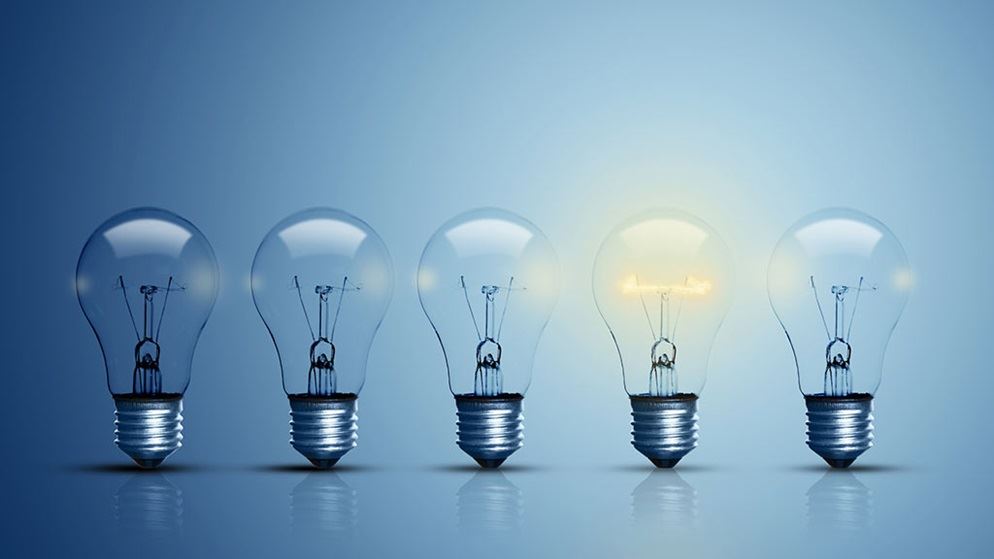 Why you could be paying too much for energy

Electricity bills hurt, yet finding a way to reduce them never seems to be at the top of our to-do lists.

Here are the main reasons why you could be paying too much for your power, and how to clean up your kilowatt count and save money.

Solar is by far the best way to cut your power bills.

The price of a 5kW solar system has fallen by around 58% in the last six years, meaning it takes less time for the savings to pay the system off and for you to be enjoying free electricity 'on the house'!

In most parts of Australia you can expect a payback time of 5-6 years, except in South Australia where it is about three years because electricity is more expensive in that state.

However, it's important to avoid the cheapest systems on the market and go with a quality installer , otherwise you may be replacing expensive parts way too soon.

2. You're paying a lazy/loyalty tax on your bill

Approximately 37% of consumers haven't searched for a better energy offer in the past five years!

According to the ACCC's Electricity Pricing Inquiry, inactive, lazy or loyal energy customers who don't make an effort to seek a better deal are the most valuable to the big three energy retailers. Why? Because you don't cost anything to retain as a customer, you're probably paying more, and communication is kept at a minimum because, really, why would they prompt you to switch?

You could be stuck on an expensive standing offer or an evergreen market offer costing you hundreds of dollars more than you need to pay.

3. You didn't pay your bill on time

If you have a pay-on-time discount but you missed the date, your bill could potentially double.

These conditional discounts are prolific in the market. In 2017, 90% of Victorian retailers were offering pay-on-time discounts – and the highest 'discount' was 40%. But these deals have a dark side – the higher the discount, the bigger the penalty if you miss a payment even by one day.

The ACCC found that residential bill payers miss payment deadlines 27% of the time. That's a big windfall for the energy companies who design these pay structures, and a big hit to us, the bill payers.

4. You're an unwitting energy glutton

Getting the right energy deal is one thing, but there are other simple (and comfortable) ways to cut your energy usage  at home that will make a big difference to your power bills.

5. You live in South Australia

South Australians cop the highest electricity prices in the country (typically 37.79 c/kWh), while residents in the ACT pay the lowest prices (around 23.68 c/kWh).

We're not advocating that you move interstate, but if you do live in South Australia, look for the cheapest offer on the market, find energy efficiencies in your house, and if possible, install solar.