Half a million people downgrade their hospital cover 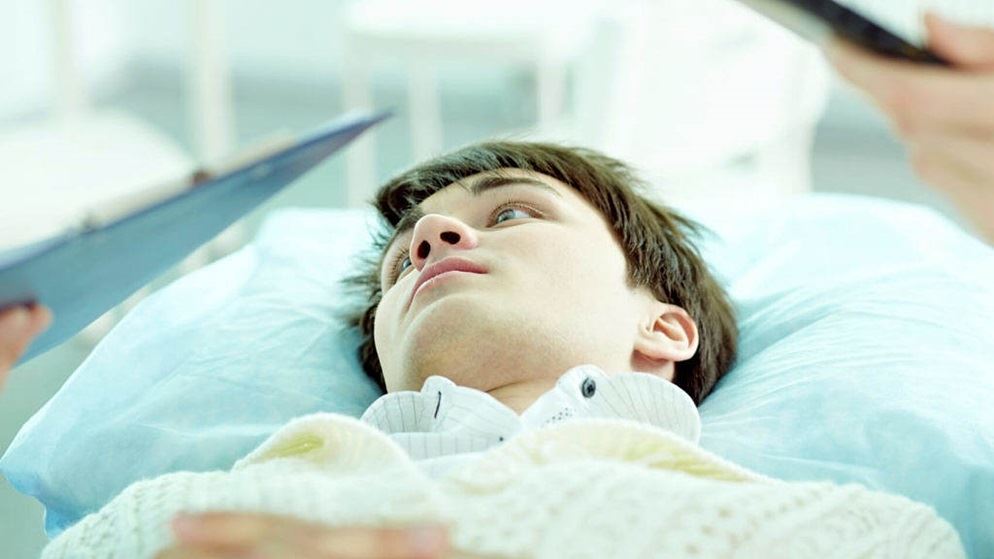 Half a million customers who downgraded their level of private hospital cover in the past year are at risk of being ripped off by "junk" policies, according to federal health minister Sussan Ley.

The minister's comments come after the Australian Prudential Regulation Authority (APRA) released figures showing that about one in eight customers dumped their top cover (or 'all-inclusive') private hospital policies in the 2014–15 financial year – a drop of 500,471 policies.

Over the same period there were an extra 558,619 exclusionary policies taken up, representing a record 48.1% growth in that category. This suggests that many customers have traded in the more expensive policies for cheaper deals that offer less comprehensive coverage.

An exclusionary policy is medium- or basic-level cover that includes some in-patient treatments, but not all. Some common exclusions include pregnancy and birth-related services, joint replacements and dialysis.

Many people find exclusionary policies suitable for them because it means they don't have to pay premiums for treatments they are unlikely to use. In some cases, buying basic hospital cover can actually be an attractive tax strategy.

The government has announced a review into private health insurance in Australia. Make your voice heard and participate in this survey of the Consumer Health Forum, which represents the interests of Australian healthcare consumers.

The government blames the drop in coverage on the then-Labor government's reform of the private health insurance rebate in 2012; they introduced means testing, and also indexed the rebate growth to the CPI instead of to premium inflation.

At the time customers were able to pay for three years' worth of premiums upfront and receive the higher rebate. But as these prepaid policies begin to expire, customers are opting to scale down their level of cover rather than pay more.

The proportion of Australians with private hospital cover is growing, from 43.9% in 2007 to 47.4% in June 2015. But the rate of growth has slowed since the previous government's reforms; in the last financial year the increase was only 0.2% above overall population growth.

Meanwhile, insurance premiums have grown by about a third since 2010, making paying for private health insurance more of a struggle for more people.

Private hospital coverage levels in Australia: click here for a text-only version of this infographic.

Smokers in their sights

On Sunday the minister launched a public consultation process with a view to reforming the private health system, including an online survey available on the Health Department website.

"This government is committed to recalibrating the private health system so that value for money for consumers returns to being its core focus and we're interested in the views of everyday Australians on how best to do that," Ms Ley says.

The survey asks people whether different premiums should be charged for smokers and non-smokers, and even whether insurers should have the option to set premiums based on a customer's healthiness, age, or gender.

The opposition has accused the government of seeking to do away with community rating – a long-standing principle of private health insurance that ensures everyone is able to access the same level of cover for the same premiums, regardless of age, gender or health status.

"While the minister is focusing on smokers, she is clearly opening the door for health insurance to be levied on the basis of risk," says shadow health minister Catherine King.

"If the poll endorses charging smokers more for health insurance, how long before the government moves to look at charging people more based on their age, weight, alcohol consumption, general fitness, genetic testing or family history of cancer?"